TOTALLY LOST: Scarlett Moffatt has her own ideas about the possibility of time travelling

Love Island’s Hayley Hughes has been mocked for not knowing what Brexit is, with the 21-year-old model also asking if it means “we won’t have any more trees”.

But she is not the first to suffer a dim-witted moment.

POLL MUDDLE: Joey Essex would like to have Spain elected

Towie’s Joey Essex on elections: “What party are you voting for? I just say: ‘I dunno… Spain’.”

Boxer Amir Khan on I’m A Celebrity in 2017: “Has a woman ever become Prime Minister?”

Singer Justin Bieber: “I’m not sure about the parties. But whatever they have in Korea, that’s bad.”

Reality star Kim Kardashian on voting for Barack Obama: “He just seemed very firm about the change, and that’s, like, his motto.”

“I definitely want Brooklyn to be christened, but I don’t know into what religion yet”

Gogglebox’s Scarlett Moffatt, above right: “In order to travel back in time we have to go faster than the speed of light. The speed of light is like 319 and then loads of numbers, it’s exactly the same latitude point as the tip of the great Pyramid. So I think the pyramids are from the future, I think someone from the future realised we would need them and went back in time and built them.”

Hollywood’s Cameron Diaz: “I’ve been noticing gravity since I was very young.”

Former England skipper David Beckham: “I definitely want Brooklyn to be christened, but I don’t know into what religion yet.”

CLUELESS: Britney Spears seems to think Japan is a country in Africa…

Pop star Britney Spears: “I’ve never really wanted to go to Japan. Simply because I don’t like eating fish. And I know that’s very popular out there in Africa.”

X Factor’s Rita Ora on a Scottish contestant: “So you’re a Scouser?”

Model Sam Fox: “I’ve got 10 pairs of training shoes – one for every day of the week.”

GOALS: Victoria Beckham was not so sure about how football really works

Comedienne Shappi Khorsandi, asked on The Chase what the French word “pomme” is in English, answered “pomegranate”.

Singer Jessica Simpson: “Platypus? I thought it was pronounced platymapus.”

Actress Sienna Miller: “I think the more positive approach you have to smoking, the less harmful it is.” 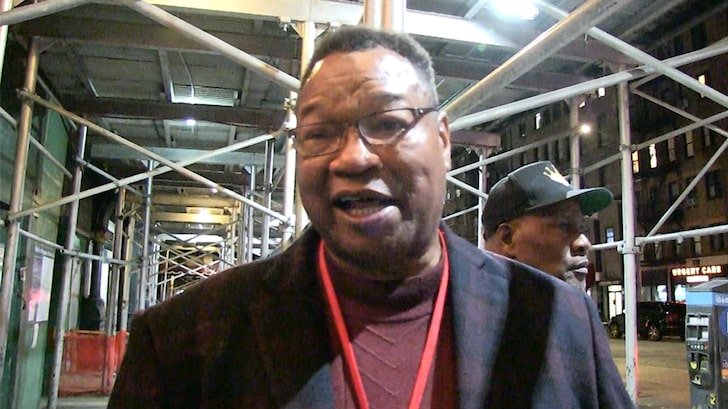 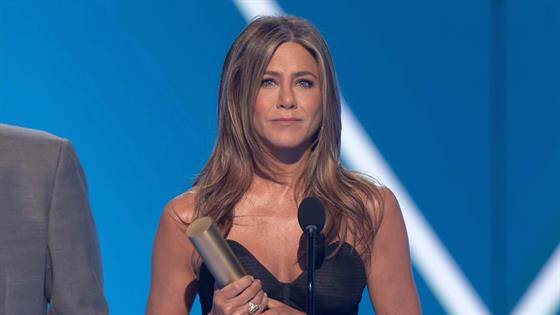 Jennifer Aniston and Brad Pitt May Reunite at Golden Globes: Read Their Quotes About Each Other