The Indian action film of the year, “RRR”, seems to be getting a sequel.

S.S. Rajamouli, director of the popular film, confirmed to Variety that a sequel story is currently underway by his father, screenwriter V. Vijayendra Prasad.

“My father is the story writer for all my films,” the “Baahubali” filmmaker noted at a screening in Chicago over the weekend. “We discussed a bit about [‘RRR 2’] and he’s working on the story.”

The project is believed to be in its very early stages and fans will have to wait patiently for more details to unfold.

READ MORE: Anne Hathaway On Whether There Will Ever Be A ‘Devil Wears Prada’ Sequel

“RRR”, which has had an incredible ride since its March debut, was one of the most expensive films to ever be made out of India, with a reported budget of $72 million.

The action-drama, which has over a three-hour runtime, is packed with action choreography, stunt work, pyrotechnics and VFX, including a standout scene that sees Bheem unleash “tigers, leopards and other wild animals from a truck to attack the British,” as the publication details.

In April, NTR Jr. addressed the possibility of a “RRR” sequel, suggesting that it wasn’t entirely out of question as writer Prasad had, at the time, just told the Indian press.

“I’ve used the word franchise thinking, hoping that there would be another world of ‘RRR’ again,” the actor said. “Sometimes [if] you just hope and you say a few words hoping it would happen, it will happen. It’s just a way of positive thinking, wanting for more.”

News regarding a “RRR” sequel was initially reported by The Film Stage. 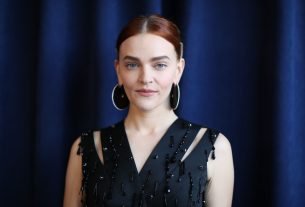 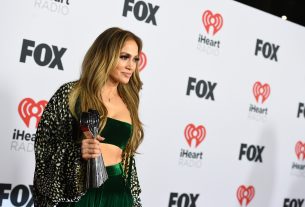