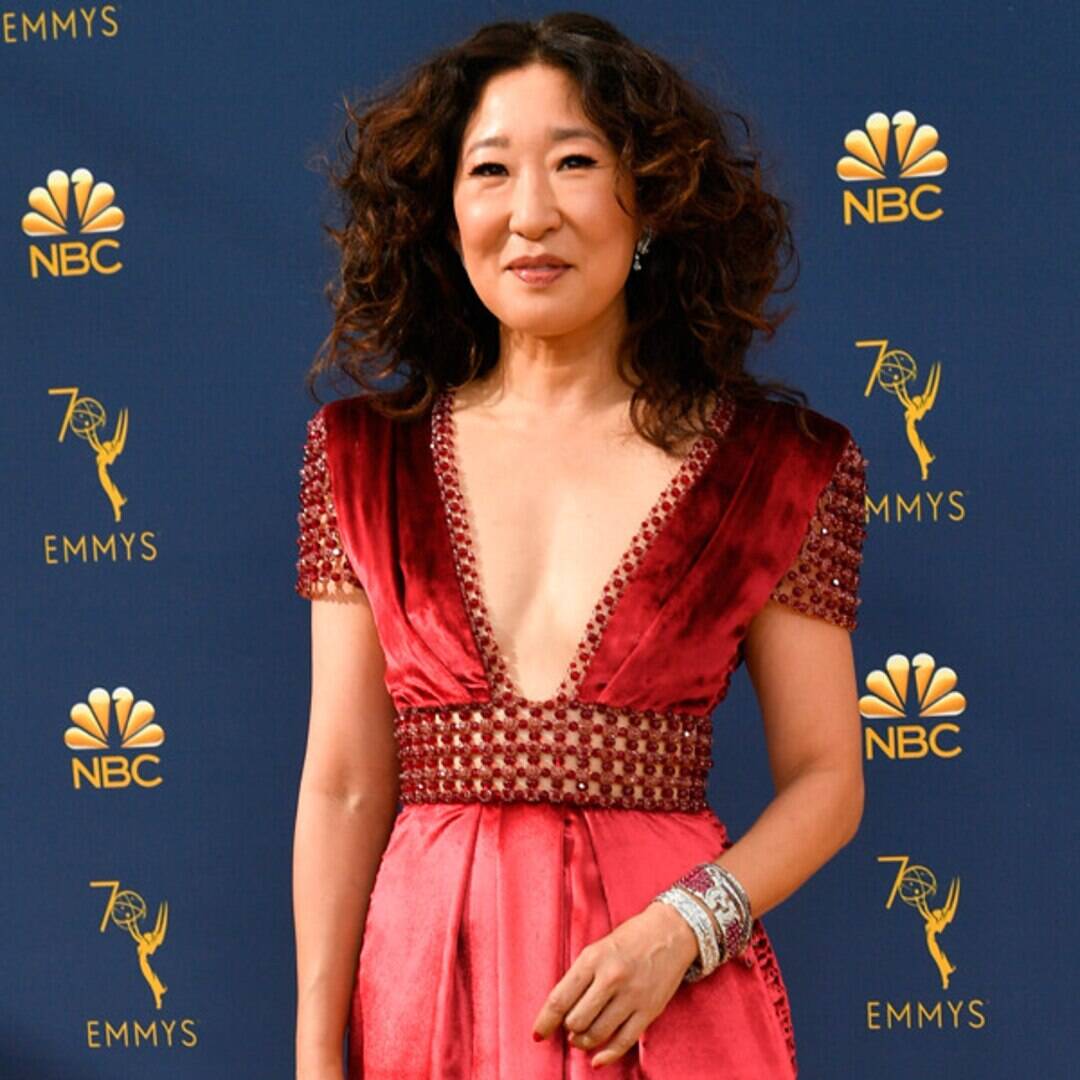 Finding a payphone, she called her former director Gunnarsson “and was not able to stop crying,” she told Vulture. “It just cut me at the knees.”

Still, she forged on, painstakingly building a career with a long-running role as the title character’s assistant on HBO’s Arliss, a scene-stealing turn in 2001’s The Princess Diaries and parts as Diane Lane‘s best friend in 2003’s Under the Tuscan Sun and Thomas Haden Church‘s spurned love interest in 2004’s Sideways before becoming famous by embodying cutthroat cardiothoracic surgeon Dr. Cristina Yang on Grey’s Anatomy.

For 10 straight seasons, she delved into plotlines that saw her fall for her boss, get left at the altar, have an abortion and perform numerous surgeries, including one at gunpoint, and, of course, form the series’ most endearing partnership with her “person”, the titular Meredith Grey. Her affection for her character often saw her going “toe-to-toe with [creator] Shonda [Rhimes] and and a lot of the writers,” she recently told fellow Shondaland alum Kerry Washington in the Variety Studio: Actors on Actors series, arguing about just what Dr. Yang would and would not do: “I think ultimately, for the entire product and our relationship, if you’re fighting for the show, if you’re fighting for your character, people can tell that.”

But as she wrapped the show’s ninth season in 2013, she realized it was time to take off the scrub cap. “It just felt like I did all I wanted to do,” she told Vulture of deciding to end her run after the following year. “I didn’t feel like, Ugh, that’s all I can do, I’ve done everything. It was more than that. It was actually, dare I say it, a sense of satisfaction.”

Jay-Z Learned To Swim For Daughter Blue: ‘Couldn’t Fathom’ Not Being Able To ‘Get Her’ If She ‘Fell In’

O.J. Simpson Says Being a Felon Ain't All Bad