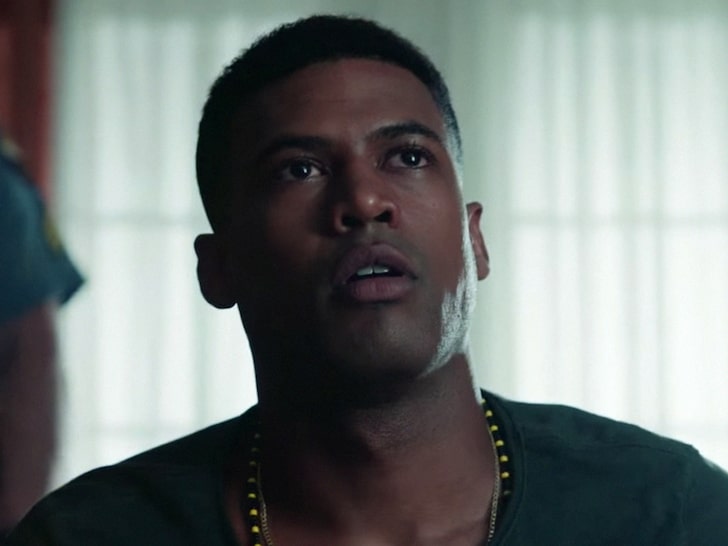 Chris Tavarez, from the Disney Channel hit “K.C. Undercover,” isn’t getting off easy in his domestic violence case with his girlfriend … and his past is a big reason why.

The L.A. County D.A. has charged the 27-year-old actor with one count of felony domestic violence with a prior conviction. That prior is from a plea deal Tavarez took in 2018.

According to the City Attorney’s Office, Tavarez was charged with 2 counts of spousal battery for an incident that occurred in June 2017. He pled no contest to one count, and had to serve 180 days in jail, complete a 52-week Domestic Violence Treatment Program, pay a fine and was ordered to stay away from the victim. The second count was dismissed.

He was also placed on 36 months summary probation, which means his latest arrest could mean a probation violation.

We broke the story … Tavarez was busted after he allegedly flew into a rage during an argument with his GF and pushed her, which caused her to hit her head and suffer a concussion.

Tavarez is best known for playing Darien on the hit show, ‘K.C.’ … which starred Zendaya.

‘I’d rather set fire to myself than do your f****** show’: Adult star Stormy SLAMS CBB