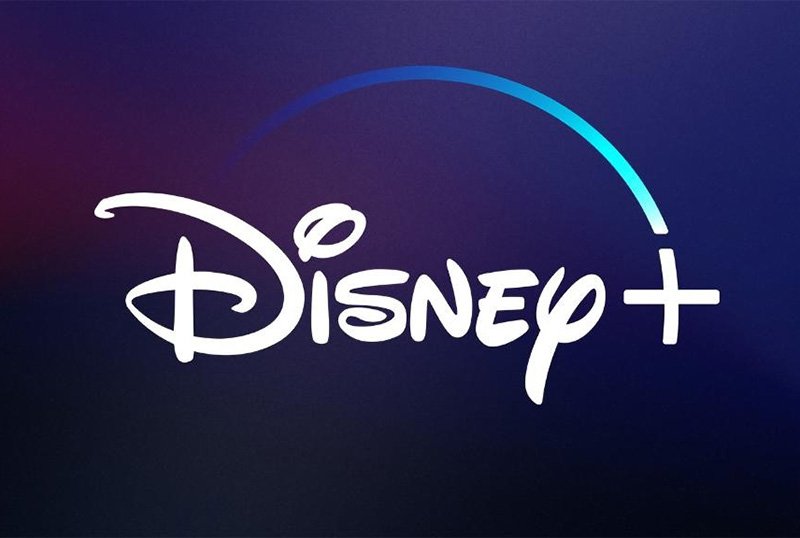 Disney is set to celebrate Disney+ Day later this year and has announced a ton of new content that’s planned to arrive on the streaming service in anticipation.

Disney+ Day will be held on Friday, November 12, 2021, and will act as a celebration for all of the content already on the service. In order to celebrate, Disney plans on releasing a ton of brand new movies, television series, and other presentations to the service. Perhaps the biggest announcement of all, though, is that Marvel Studios’ Shang-Chi and The Legend of The Ten Rings will land on the platform on November 12, alongside Disney’s Jungle Cruise film.

“The inaugural Disney+ Day will be a grand-scale celebration of our subscribers across the entire company,” said Bob Chapek, Chief Executive Officer, The Walt Disney Company. “This day of appreciation brings to life our mission to entertain, inform, and inspire fans and families around the globe through the power of unparalleled storytelling, and will become an annual tentpole event to be amplified across our global businesses.” 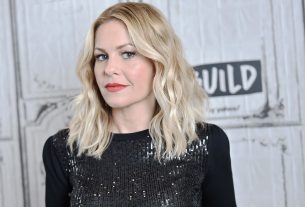 Candace Cameron Bure Pokes Fun At Her Conservative Views In TikTok Clip: ‘Am I The Villain?’