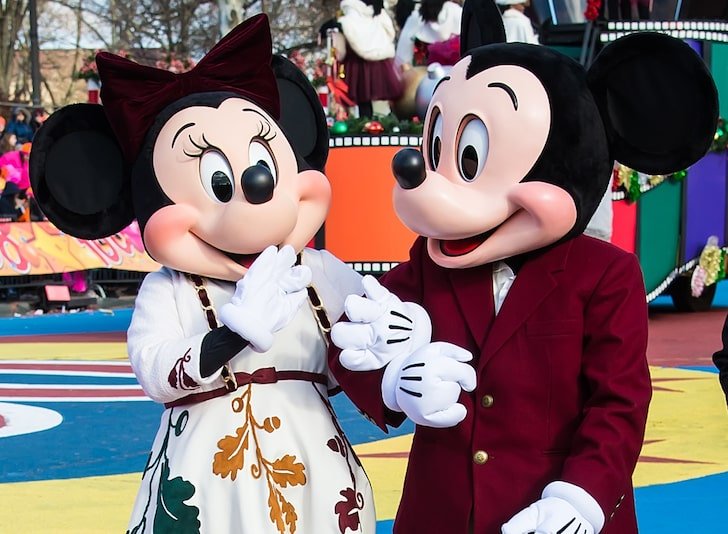 There are new perils for Mickey, Minnie Mouse and Donald Duck … patrons at Disney World are grabbing them, and in Minnie’s case … the assaulter had allegedly done it to other characters at the park.

The 36-year-old woman who plays Minnie says she posed for a photo with a man and his wife earlier this month, and as they were taking the pic he groped her chest 3 times. She filed a police report against the 61-year-old man but ultimately decided against pressing charges.

Turns out the guy has a history at Disney World. He had an ‘inappropriate interaction’ with another cast member the day after his interaction with Minnie. The incident occurred at the Magic Kingdom, but Disney would not give specifics, except to say the man — who was a member of the Disney Vacation Club — is now banned from the theme parks.

There were other incidents as well. A woman who plays Mickey Mouse claims a woman patted her on the head 5 times, and apparently the shock caused her to endure neck strain.  The patron says she barely touched Mickey. 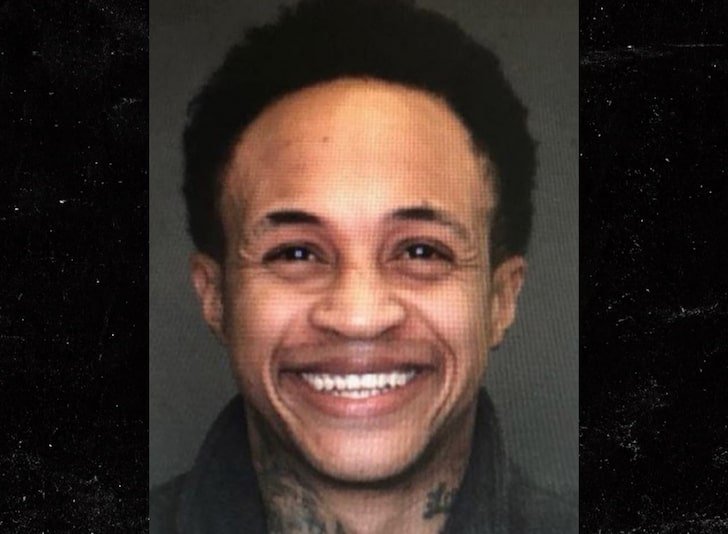 As for Donald Duck … the 18-year-old in costume says a female patron repeatedly touched her on the arms, chest, belly and face.

A rep for the park says “Everyone should feel safe at work, and we encourage Cast Members to come forward in any uncomfortable situation.”

All the Details on E!’s Live From The Red Carpet 2020 Awards Season Coverage 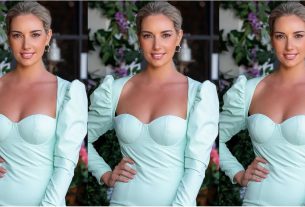