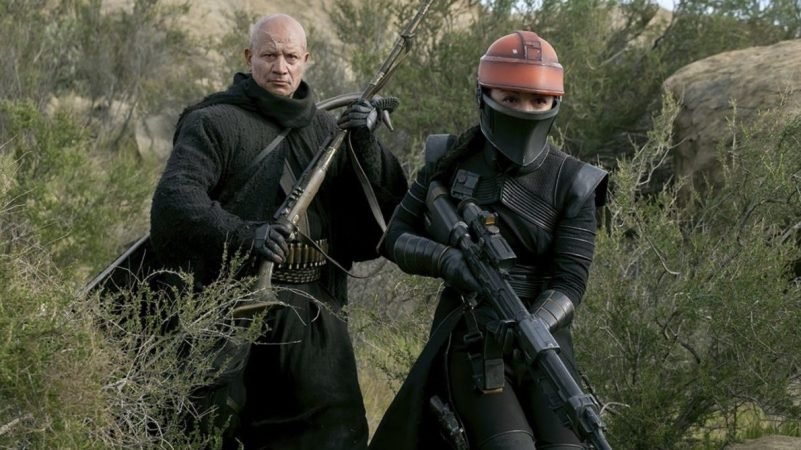 The Mandalorian actress Ming-Na Wen took to Twitter to confirm that production on Disney+’s forthcoming The Mandalorian spinoff series The Book of Boba Fett has finally been completed after six months of filming in Los Angeles. The series is expected to make its debut later this in December.

Wen is set to reprise her role as elite mercenary and assassin Fennec Shand, a Star Wars character who first appeared during the first season of The Mandalorian. She also recently voiced a young version of the character in Lucasfilm’s newest animated series Star Wars: The Bad Batch, which is currently still airing on the Disney+.

The Book of Boba Fett sees the return of Temuera Morrison as he reprises his fan-favorite space bounty hunter role as Boba Fett, who was last seen by Star Wars fans during the post-credits scene of the second season finale of The Mandalorian. The series will be executive produced by Jon Favreau and Dave Filoni, who are reportedly trying to adopt Marvel Studios’ successful MCU format.

Lucasfilm had previously attempted to produce Boba Fett spinoffs before the character appeared in The Mandalorian. However, none of the planned spinoffs took off and made it to production. This includes a live-action TV series from George Lucas and a Boba-centric film from Fantastic Four director Josh Trank, which both didn’t move forward with their productions.

RELATED: Star Wars: Rangers of the New Republic No Longer In Active Development

There are currently two Star Wars prequel spinoffs in production including the Diego Luna-led Andor series and the Ewan McGregor-led Obi-Wan Kenobi, which filming in the UK and Los Angeles, respectively. Lucasfilm is also developing two new series which will be both set within The Mandalorian timeline including The Acolyte and Ahsoka, which will be led by Rosario Dawson as fan-favorite Jedi Ahsoka Tano. 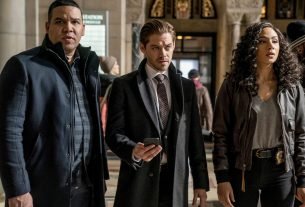