Marilyn Manson’s ex-wife could be described as the ultimate modern day pin-up.

The curvaceous beauty, who can sing act and model, is probably best known for her burlesque dancing, seeing her quite often dubbed the “Queen of Burlesque”.

Her love for all things sexy has seen her land a number of fetish magazine covers including Bizarre and Marquis.

Dita has a 22-inch-wast after wearing a corset for many years, and can be laced down to a minuscule 16.5 inches.

As well as more obscure publications, Dita has featured in Playboy on a number of occasions in 1999 and 2001 – in 2002, she graced the cover.

And Dita pulled off her best Playboy-inspired poses for her latest shoot.

Posting on the official Dita Von Teese Instagram page, the xx-year-old worked her angles as she posed on a green silk sofa.

Dita, 45, rocked a black lacy harness bra for the clip which unleashed her ample assets.

She paired the look wit matching knickers, a suspender belt and stockings, as she went for full-on boudoir glamour.

The stunning underwear set was taken from her Dita Von Teese lingerie collection, while the background music was nabbed from her burlesque shows.

Fans were delighted with the sensual video, and flocked to share their thoughts.

While another continued: “Always stunning.” 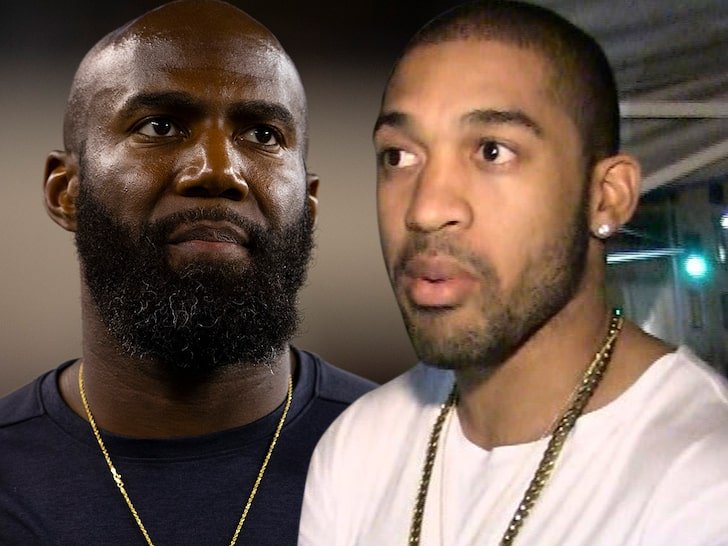 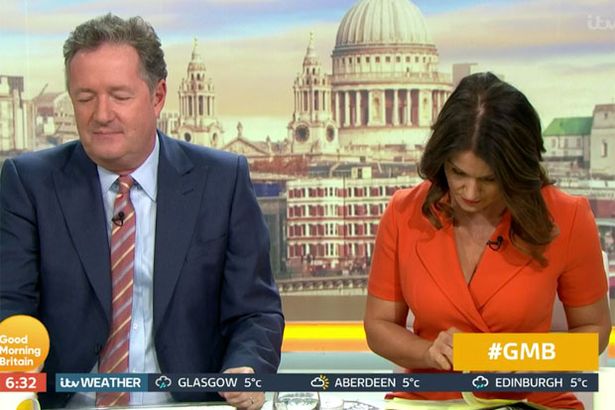 Rumours emerging that The Sussex’s cannot afford to be financially independent due to security costs! 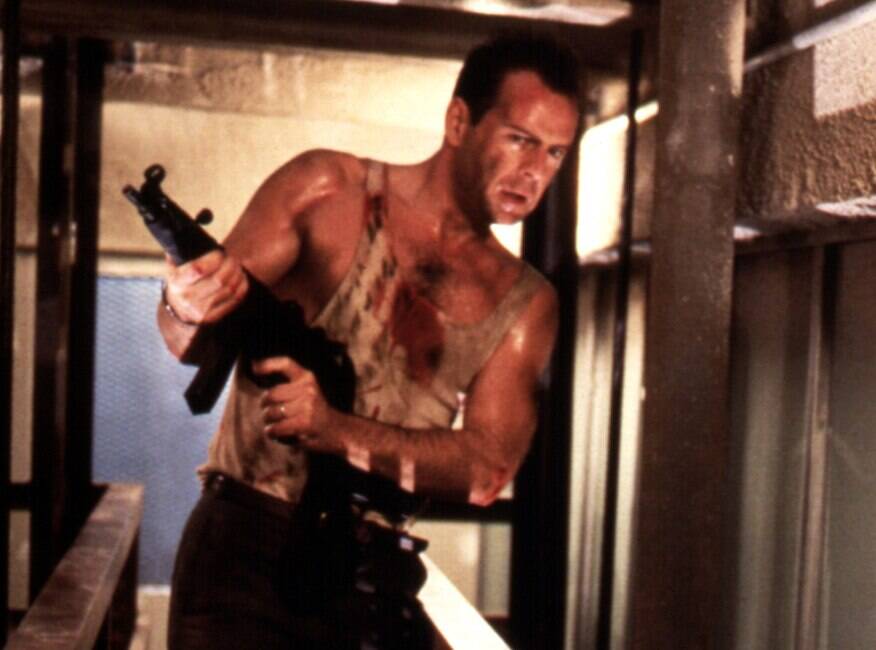