CANCELLED: DJ Khaled has pulled out of Wireless ‘due to travel issues’

DJ Khaled had been scheduled to headline Wireless Festival tonight, but has pulled out.

Festival organisers confirmed the news on Twitter, writing: “Due to travel issues DJ Khaled will not be performing but we are working on something special that won’t disappoint…”

Fans are fuming and demanding refunds, while some are calling for Drake to take his spot.

One said: “You man need to sort out partial refunds; I don’t care if it’s not your ‘policy’, wasting money is also not in my own police, so when you’re ready, my account is waiting.”

Another wrote: “Think that’s false advertising guys. A lot of us have paid to see DJ Khaled today. Especially letting us know on the actual day of performance is so s****.”

‘TRAVEL ISSUES’: DJ Khaled is currently on holiday in Mexico

But others have doubted whether or not DJ Khaled even planned on travelling to the UK in the first place.

The musician is currently on holiday in Mexico, enjoying his time at a plush pad complete with its own pool.

Earlier today he said he was “still in the pool”, showing no sign of heading to London.

RUMOURS: Fans are hoping for a surprise performance from Drake instead of DJ Khaled

Cardi B was also removed from the line up, angering fans, however she has a legitimate reason as she is pregnant.

Yesterday, Stormzy was the big name, while Migos, French Montana and Raye were among the other names.

PREGNANT: Cardi B was also forced to drop out of Wireless

As well as DJ Khaled and Cardi B, fans were left reeling by a handful of other cancellations.

J Hus, Fredo, Trippe Redd also pulled out of the festival – though not at such late notice.

Daily Star Online has contacted a representative for DJ Khaled for comment. 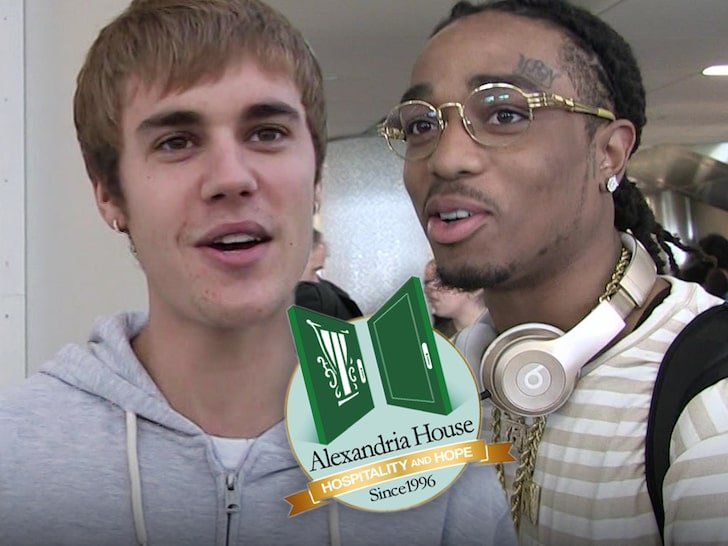