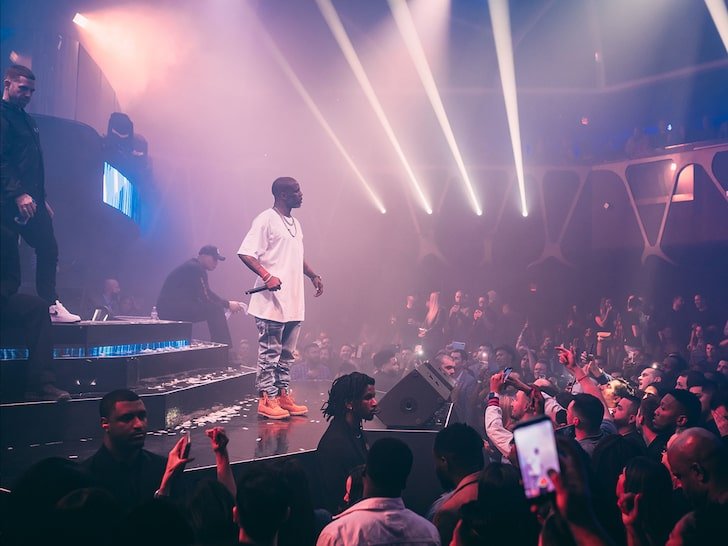 DMX looked right at home — taking the stage and putting on a hell of a show — just months after announcing he was checking himself into rehab and investing in his own future.

DMX hit Hakkasan Las Vegas Nightclub Sunday night where he performed a string of his biggest hits for fans. We’re told he arrived around 2 AM with a small crew — including his new fiancee — and seemed fresh and energetic to mix with the crowd. 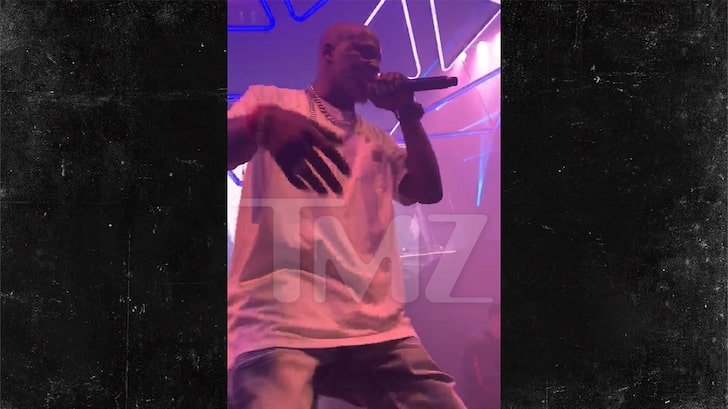 Our club sources say DMX sipped on water and smoked cigarettes before he hit the stage … and was happy to take photos with fans.

X played all the hits, including “Ruff Ryders’ Anthem,” “Where The Hood At?” and “X Gon’ Give It To Ya.”

He also took a moment to thank his supporters, saying, “When you fall down, get back up, everyone here has been through some s**t and you never know what God is willing to do for you until you need him to do something for you.” 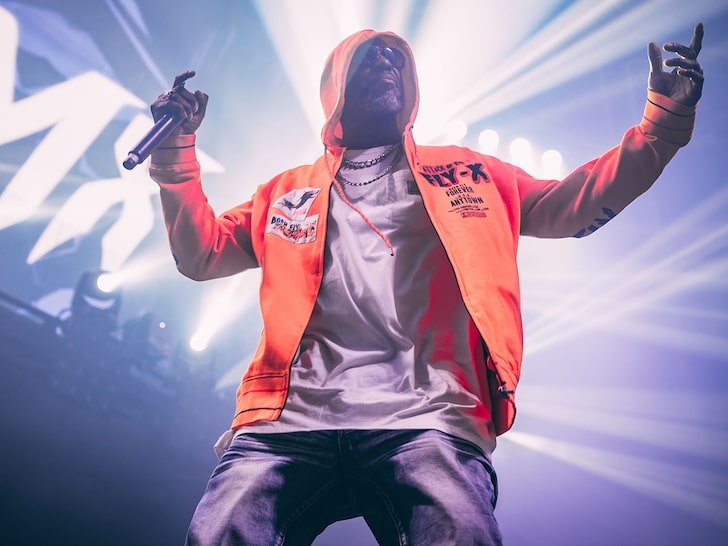 It was back in October when an announcement posted on X’s page let fans know was going back to rehab. The note said, “In his ongoing commitment to putting family and sobriety first, DMX has checked himself into a rehab facility.”

Sources close to X said he chose to admit himself into a rehab program not because of a relapse, but because he felt his old demons and habits creeping back up.

Kanye's Relationship with Candace Owens is Still Good, So Are 'Blexit' Sales 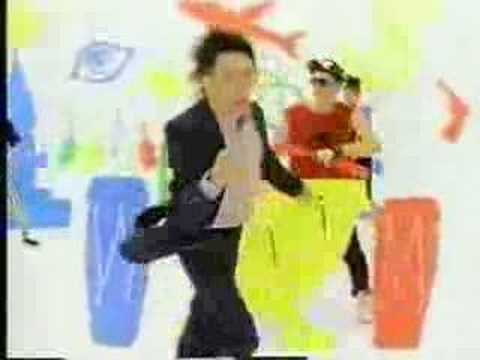