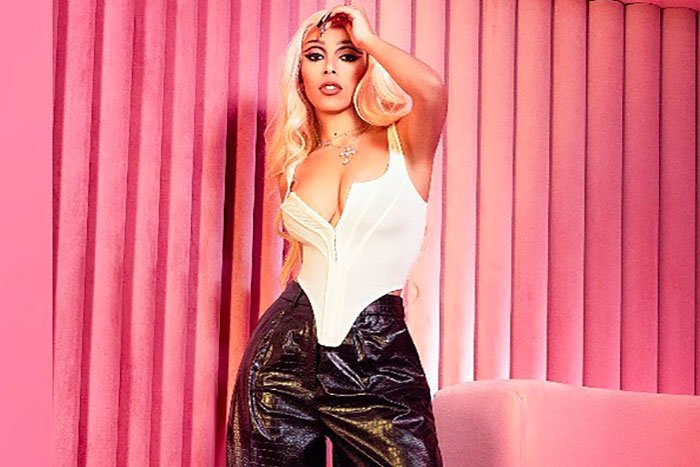 Doja Cat has some big collaborations in the works.

In anticipation of her upcoming third album, the “Say So” rapper has revealed a list of possible features including The Weeknd, Ariana Grande, and SZA.

Taking to Twitter on Tuesday (Jan. 5), she told fans to pay special attention to the eight people she was following. “Following them for a reeeeaaaaasssoooonnn 😉 Guess why,” she tweeted.

Following them for a reeeeaaaaasssoooonnn 😉 Guess why.

The album could potentially be titled Planet Her. Doja has been tweeting the hashtag #PLANETHER2021 and changed her Twitter handle to “PLANET HER.” She also referenced “Planet Her” during her VMA performance in August.

Back in September, Doja said the follow-up to 2019’s Hot Pink was done. “It’s all ready. I hate that I’m holding onto it right now,” she told Fat Joe on Instagram Live. “I see everybody’s like, ‘Put it out’ … You have to plan things accordingly and there’s a lot going on.”

.@DojaCat reveals to @FatJoe her third studio album is complete but she’s waiting for the perfect time to drop:

“It’s all ready. I hate that I’m holding onto it right now….I see everyone saying ‘put it out.’ You have to plan things accordingly.”

Additionally, Doja has collaborated with Saweetie on “Best Friend,” a single off the latter’s upcoming album Pretty Bitch Music. The song and video are set to debut on Thursday (Jan. 7). 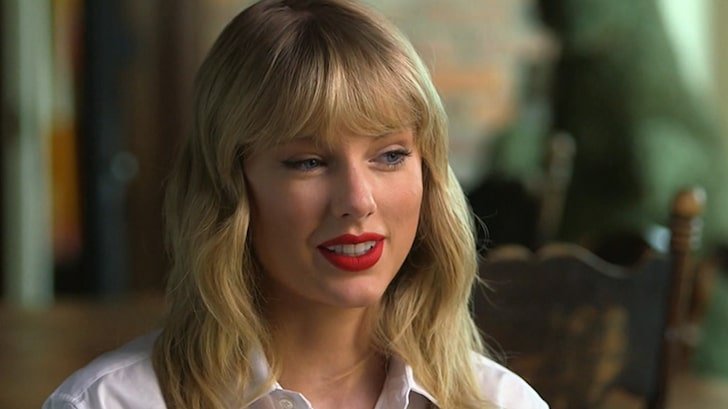 21 Savage Arrested by ICE Officials in Atlanta, Deportation Hearing Next