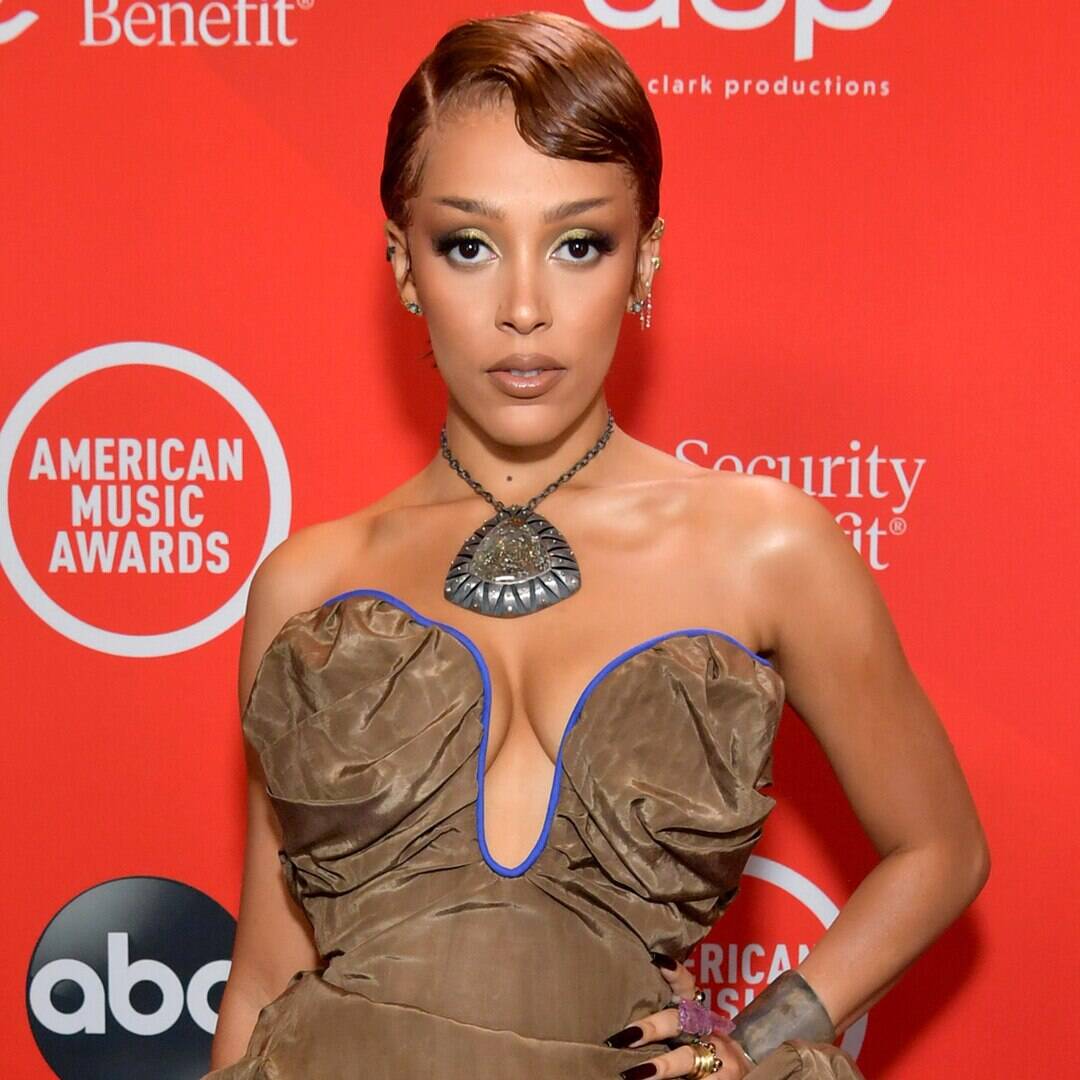 With the 2020 American Music Awards behind her, Doja Cat is looking forward to the 2021 Grammy Awards.

After the AMAs, the “Say So” star spoke to reporters and revealed the bet she made with her friends over whether she secures a Grammy nomination.

“It being 2020, I expect the worse every day,” she said during the Nov. 22nd press room interview, “and I am really just kind of doing what I can. I am being creative and whatnot. To see an award come out, if it’s the Grammys, one [of] my friends has to get a tattoo of name…My DJ from day one has to get a tattoo right on his ass cheek…I’m really excited if that does happen.”

The 25-year-old singer said she made the wager about five or six years ago. However, the possibility of being nominated may not be the only reason she’s looking forward to the big night. “I’ll be just excited to perform,” she said. “That’s my number one. But, if we win something, that’ll be crazy.”

When a reporter asked if Doja Cat was for sure singing at the 63rd annual award show, the artist laughed and said, “I don’t know!”