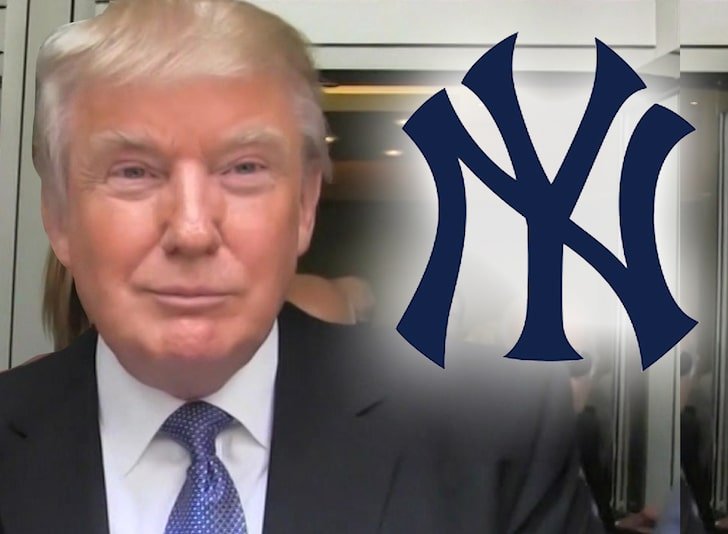 Donald Trump reportedly invited himself to throw out a first pitch at Yankees Stadium in a fit of jealousy over Dr. Anthony Fauci … and was forced to cancel on it all when he couldn’t actually make it happen.

Multiple sources familiar with the situation told The New York Times that’s how things went down when POTUS made the surprising announcement last week that he’d throw out a ceremonial first pitch for the Yanks on Aug. 15. 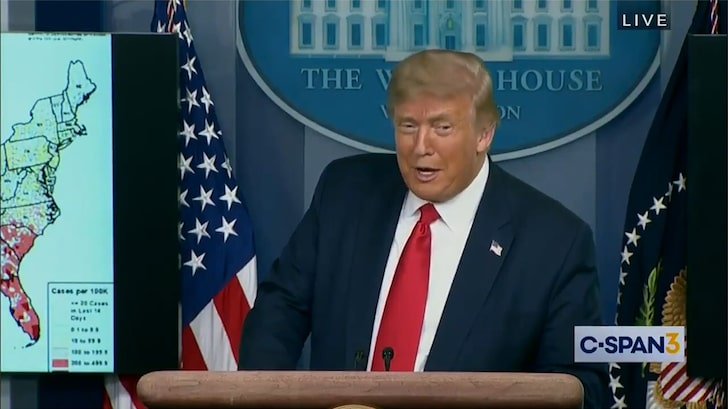 Per the report, Trump was so bothered by the attention Fauci was getting in the leadup to his first pitch at Nationals Park on Opening Day last Thursday that he informed staffers to call the Yanks to get him on the mound.

The NYT says BOTH the Yankees and White House personnel were surprised by Trump’s wishes … and never officially locked in a date despite Trump saying they had.

Of course, Donald — who was reportedly already booked elsewhere for Aug. 15 — pulled out of the event just days after the announcement … saying in a tweet his focus on the coronavirus wouldn’t allow him to make it.

Trump added, “We will make it later in the season!”

Donald has never thrown out a first pitch since taking over office in 2016 … but the Times says he DOES have a longstanding informal offer from the Yankees’ team president to throw one out for them at some point.

Trump has consistently said he used to be a hell of a baseball player — saying he had pro potential back in his younger days — though video of his time on the diamond has yet to surface. 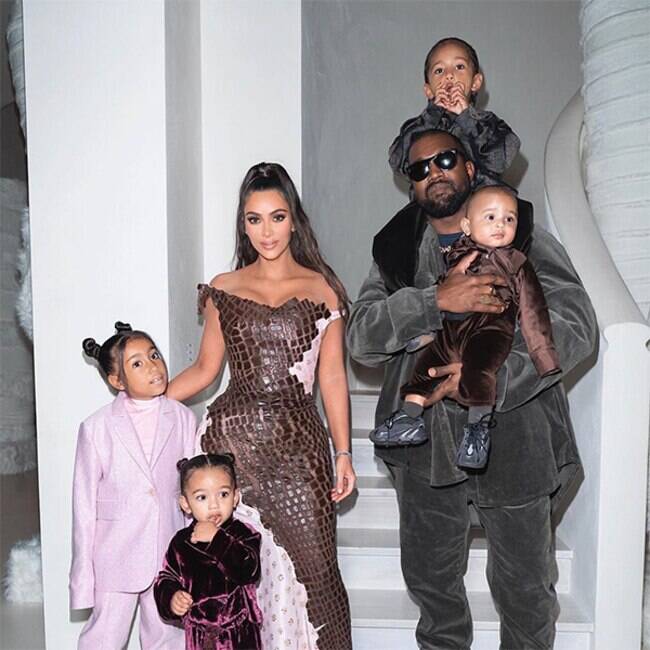 Celebrate Valentine’s Day With the Cutest Pics of E! Couples