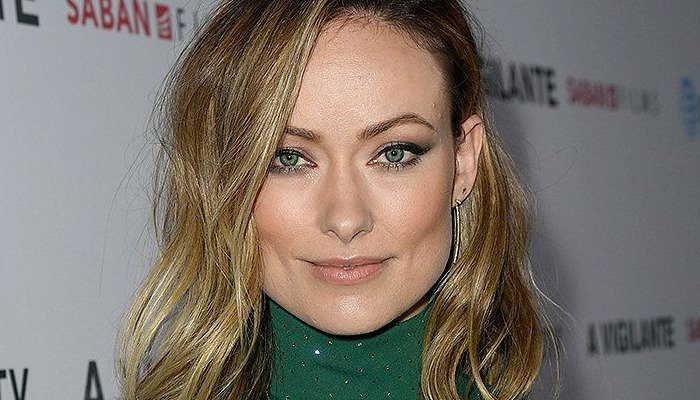 When Olivia Wilde’s critically acclaimed comedy, Booksmart, opened in May of 2019, audiences discovered Wilde was a filmmaker to contend with. Her new star studded thriller, Don’t Worry Darling, will be positioned as an awards contender when it is released on Sept. 23, 2022.

With Don’t Worry Darling, Wilde will be producing, directing and starring in the high profile project. This film stars Wilde alongside such heavy hitters as Florence Pugh, Harry Styles and Chris Pine. It is about a 1950’s housewife who lives in an experimental, seemingly pleasant community and discovers her husband’s company may have more going on than meets the eye. There should be some intriguing secrets involved. We don’t have all the plot details as of yet but that is the overall premise of the new picture.

When Booksmart opened in 2019, director Wilde’s film earned a respectable $22 million domestically with a solid “B+” CinemaScore grade but the real news was that the film managed to score a 96% approval rating on Rotten Tomatoes with critics praising the groundbreaking comedy for its portrayal of its two central female teenager characters. The stars of that film have gone on to other high profile projects. Beanie Feldstein can currently be seen as Monica Lewinsky in the miniseries “Impeachment: American Crime Story” while Kaitlyn Dever is soon to be seen on screen in the greatly anticipated Dear Evan Hansen.

Olivia Wilde has been an actress to contend with throughout the years with amazing parts in criminally under seen films such as 2014’s Third Person which was directed by Paul Haggis who made the 2005 Oscar-winning movie Crash. The 2014 film co-starred Liam Neeson as her love interest. Wilde also wowed art house audiences in the underappreciated 2018 picture A Vigilante where she had a juicy leading role. In yet another little seen gem, Life Itself, also from 2018, she played opposite the great Oscar Isaac with fantastic results. Wilde has also appeared in more mainstream films such as Clint Eastwood’s Richard Jewell.

Don’t Worry Darling will be released by New Line Cinema which won a competitive bidding war for the film. Florence Pugh is perhaps the biggest name in the cast coming off her critically praised role in the recent smash hit Black Widow. Harry Styles of the group One Direction has all eyes on him for his part in the high profile Olivia Wilde helmed upcoming release as well while the other big star of the film, Chris Pine, is coming off his highly talked about role in Wonder Woman 1984.

With all the talent involved in Don’t Worry Darling, you can expect it to be one of 2022’s most talked about films.

Leave your thoughts on the release date of Don’t Worry Darling and the film below in the comments section. Readers seeking to support this type of content can visit our Patreon Page and become one of FilmBook’s patrons. Readers seeking more movie news can visit our Movie News Page, our Movie News Twitter Page, and our Movie News Facebook Page. Want up-to-the-minute notifications? FilmBook staff members publish articles by Email, Twitter, Facebook, Instagram, Tumblr, Pinterest, and Flipboard. This news was brought to our attention by The Hollywood Reporter. 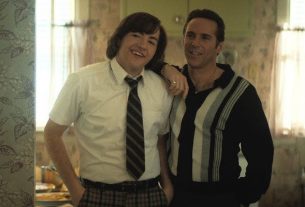 THE MANY SAINTS OF NEWARK (2021) Movie Trailer 2: THE SOPRANO Prequel Film Features Key People in Tony Soprano’s Past 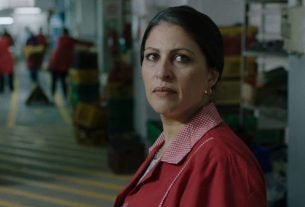 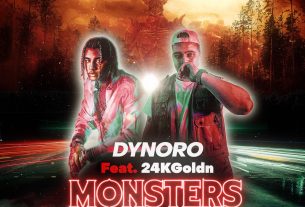