A statement read: “Towards the break of day June 6, iconic music legend Malcolm John Rebennack, Jr, known as Dr John, passed away of a heart attack.

“The family thanks all whom shared his unique musical journey and requests privacy at this time.

“As a Rock N Roll Hall of Fame inductee, six time Grammy winner, songwriter, composer, producer and performer, he created a unique blend of music which carried his home town, New Orleans, at its’ heart, as it was aways in his heart.”

It continued: “Memorial arrangements will be announced in due course.”

Alongside a black and white shot of her with the musician, Debbie, 73, wrote: “RIP Mac Rebennack, Dr John.”

John was inducted to the Hall of Fame in 2011 by John Legend.

Over his half-a-century long career, he released a staggering 35 albums, with his latest in 2013. 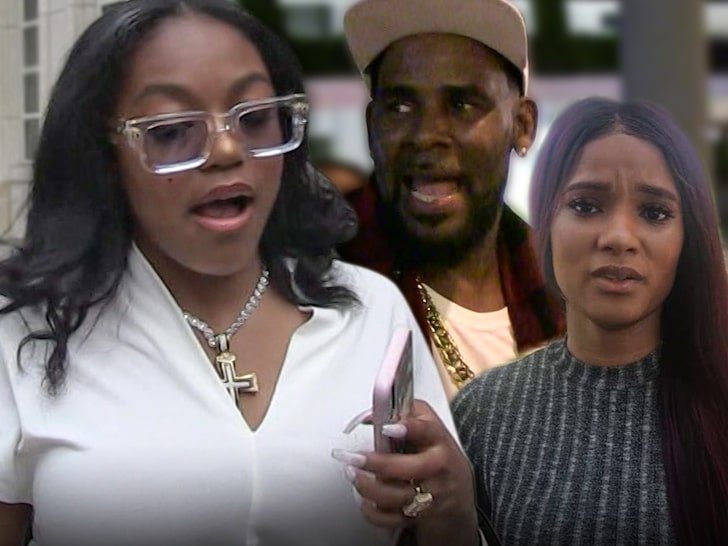 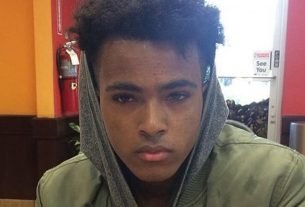