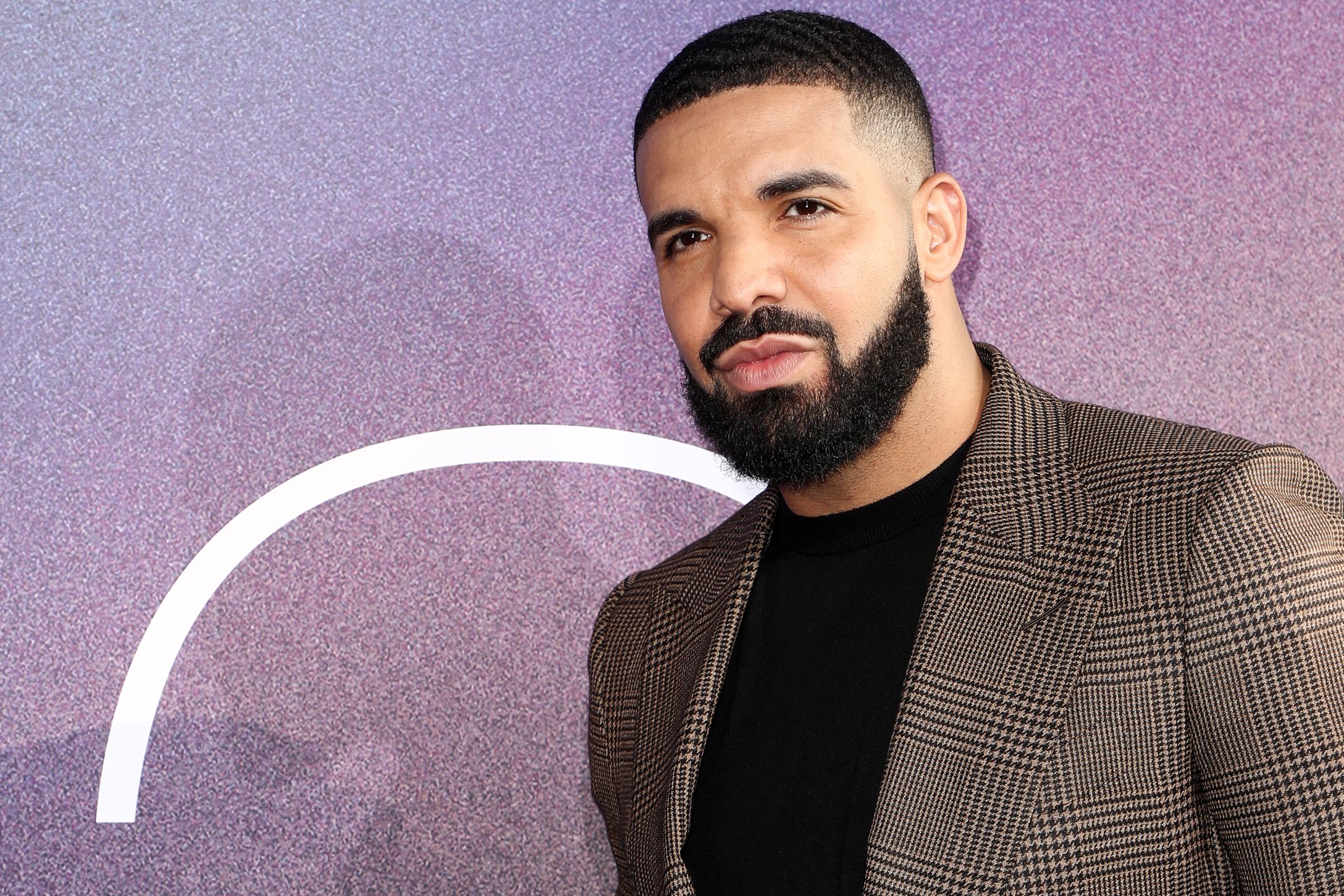 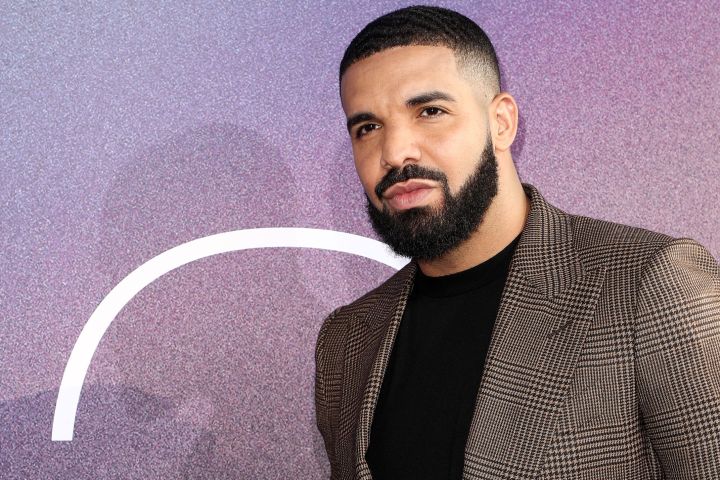 Drake, John Legend, Megan Thee Stallion and many musicians from hip-hop and beyond are uniting to protect rap music from the law.

“In courtrooms across America, the trend of prosecutors using artists’ creative expression against them is happening with troubling frequency,” the letter reads. “Regardless of the medium — music, the visual arts, writing, television, film — fans implicitly understand that creative expression is rooted in what artists see and hear; it’s a reflection of the times we live in.

“The final work is a product of the artist’s vision and imagination.”

“Rappers are storytellers, creating entire worlds populated with complex characters who can play both hero and villain,” the letter continues. “But more than any other art form, rap lyrics are essentially being used as confessions in an attempt to criminalize Black creativity and artistry.”

California Governor Gavin Newsom signed a landmark bill in October. The bill, the first of its kind, restricted the use of rap lyrics as evidence in court.

“Artists of all kinds should be able to create without the fear of unfair and prejudicial prosecution,” the governor said at the time. “California’s culture and entertainment industry set trends around the world, and it’s fitting that our state is taking a nation-leading role to protect creative expression and ensure that artists are not criminalized under biased policies.” 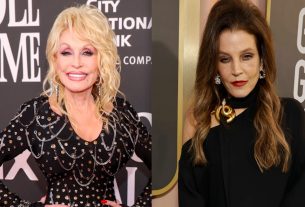 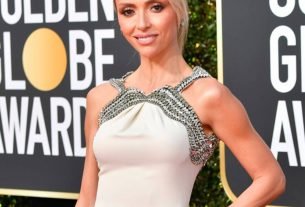 All the Details on E!’s 2021 Golden Globes Red Carpet and Award Show Coverage