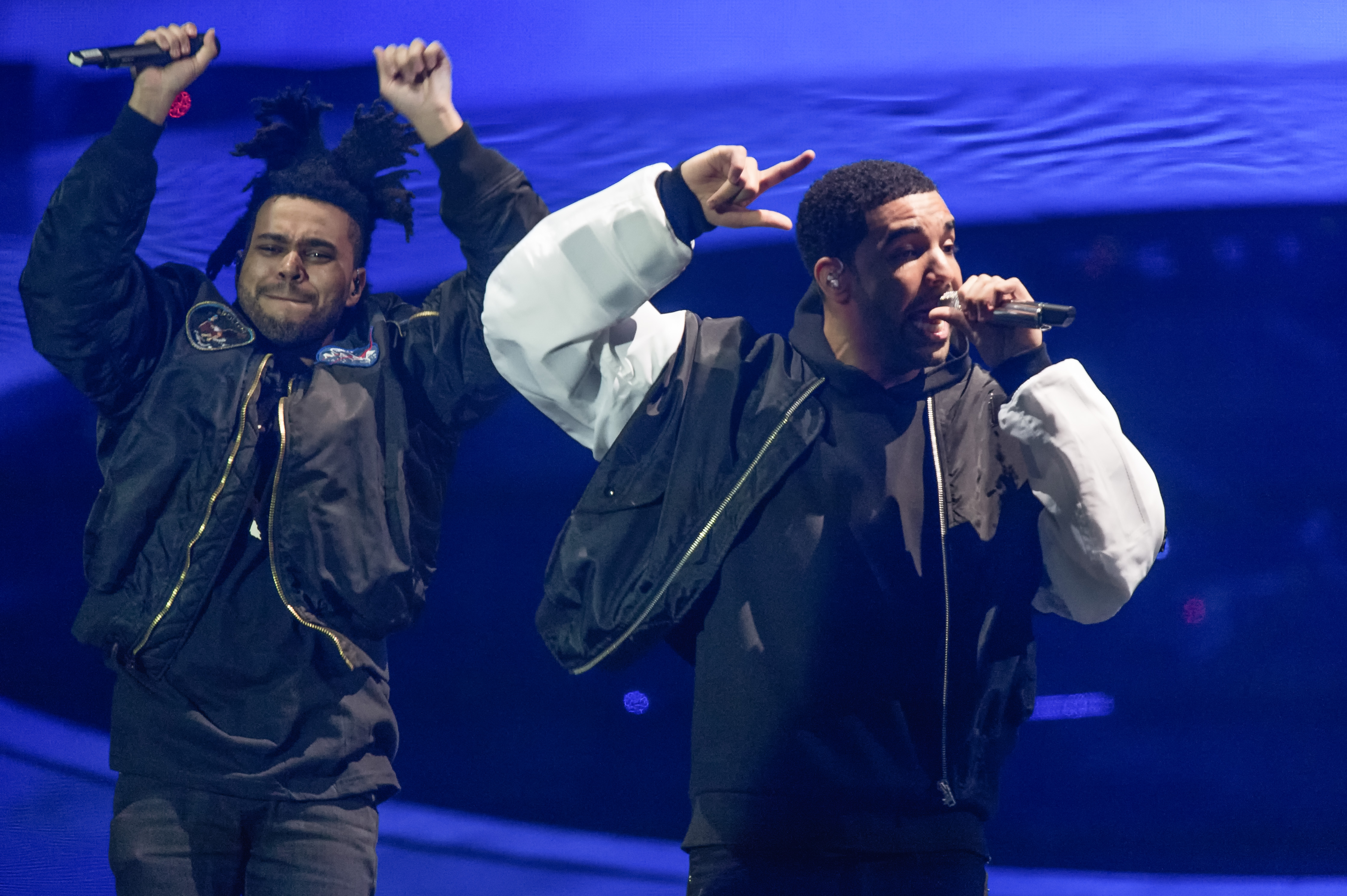 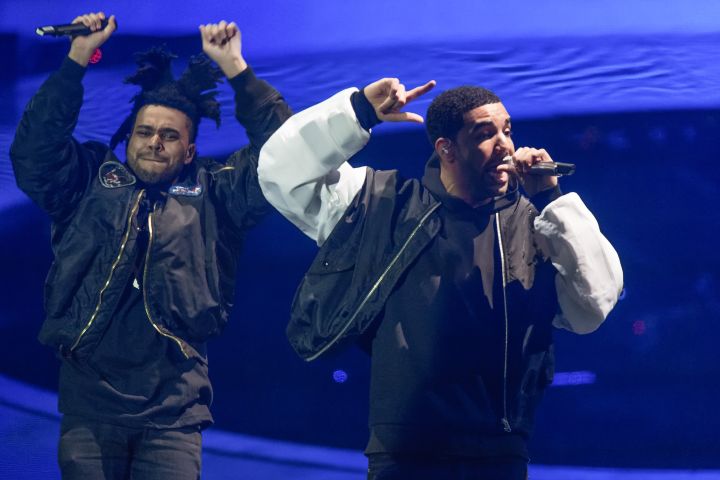 Drake is reflecting on the first time he heard the music of The Weeknd, and knew instantly his fellow Torontonian was going to be huge.

“Shout out to Oliver [El-Khatib], of course my brother. Oliver played me the Weeknd right here. And it’s my old building, in Toronto,” Drake added. “We were parked out here, and it was raining. And that same guy selling out SkyDome tomorrow night.”

Drake is referencing The Weeknd’s After Hours Til Dawn Tour, which kicks off Friday, July 8 at Toronto’s Rogers Centre — which, before it was renamed in 2005, was known as the SkyDome.

“That man is selling out the SkyDome,” Drake continued. “I just want anybody that’s trying to do this shit to understand, like, I heard this man’s music right here for the first time. Pouring rain. It’s a great life.” 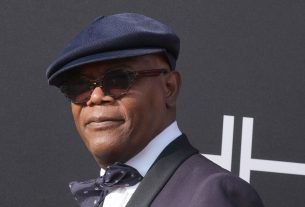 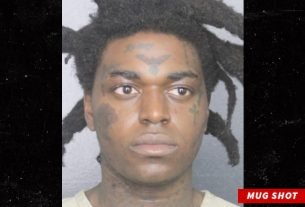 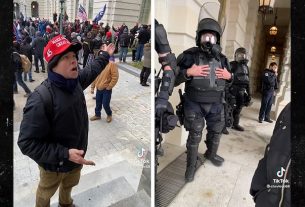