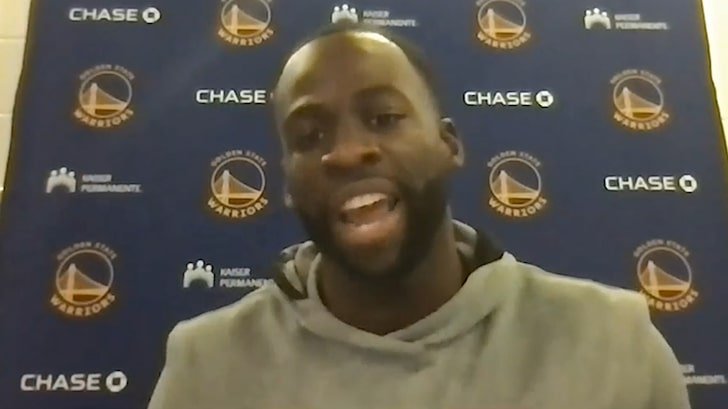 Draymond Green says he’s “really tired of seeing [female athletes] complain about the lack of pay” — insisting the time for griping is over, and there needs to be more action.

Maybe not the best choice of words — but ultimately, Green is arguing that women DESERVE better pay, and need to change their PR strategy in order to achieve their goal.

Draymond explained during a Wednesday interview why he believes female athletes — specifically WNBA players — are “doing themselves a disservice by just complaining.”

NBC Sports Bay Area reporter Kerith Burke pushed back and told Green “the women are doing more” than voicing their displeasure … and that’s when the Golden State Warriors star explained his position.

“They’re not laying out steps that they can take to change [the pay disparity],” Draymond explained … “So, it’s coming off as a complaint.”

Bottom line — Green considers himself an ally to the women’s equal pay movement … and seems pretty passionate about it.