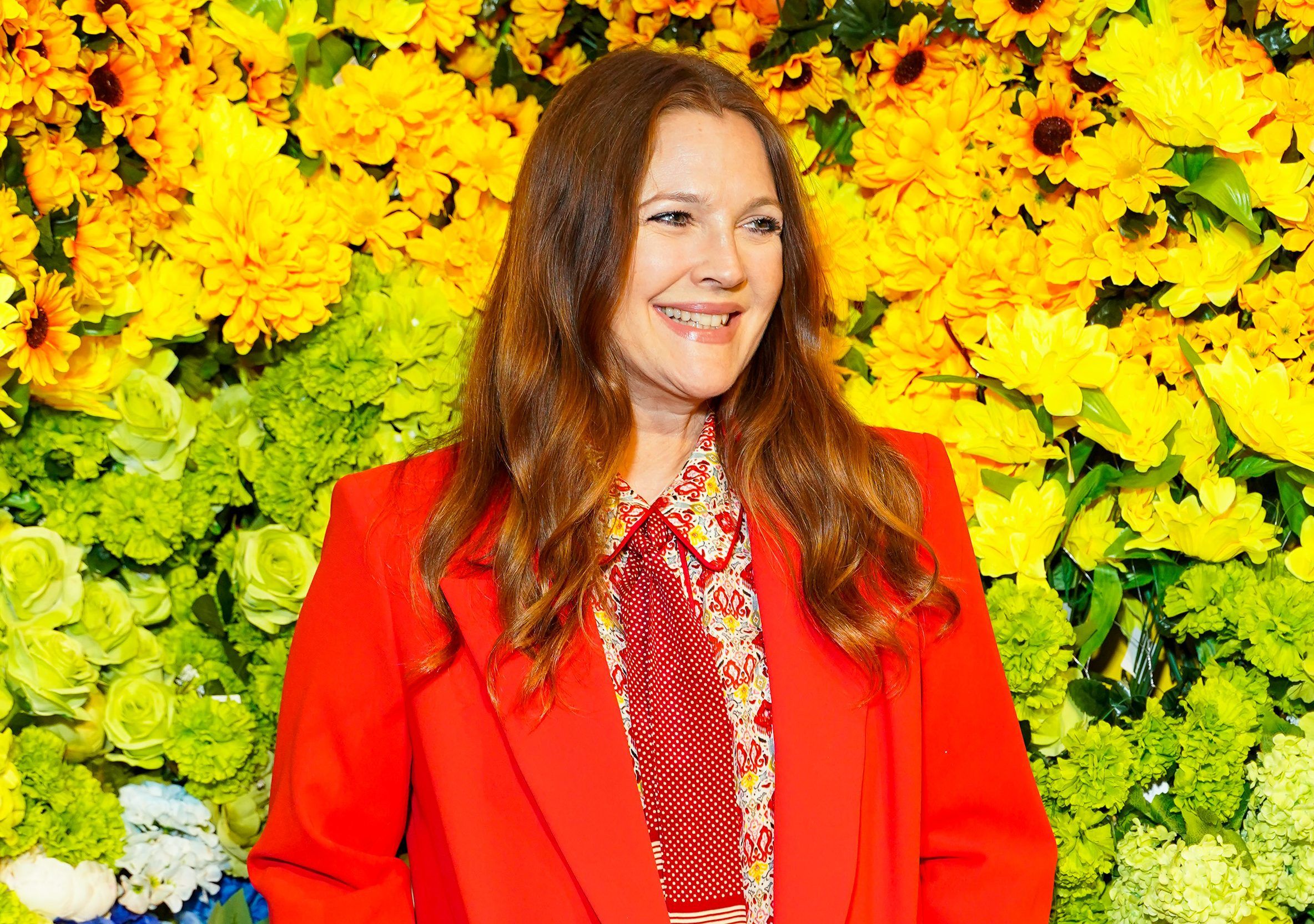 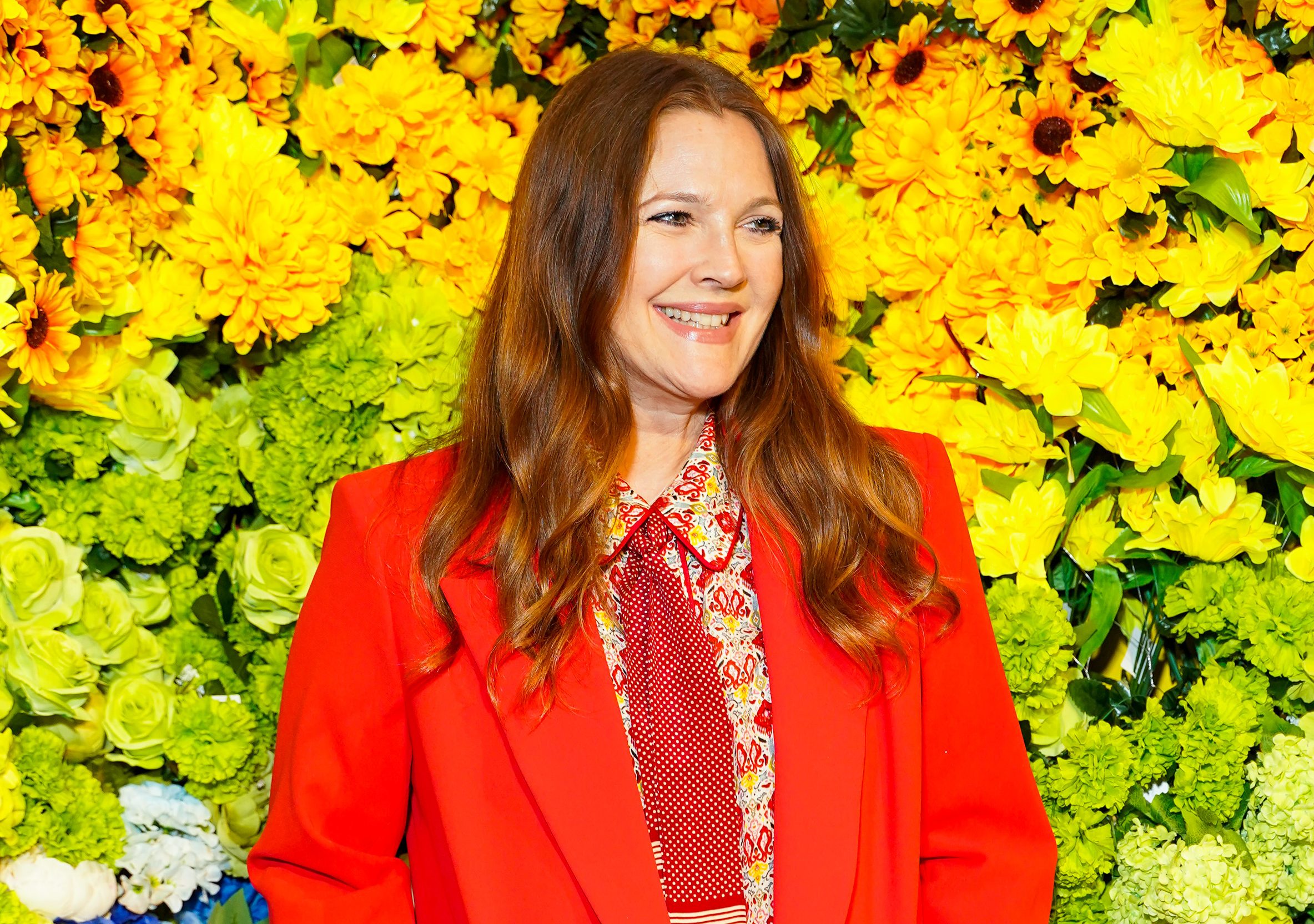 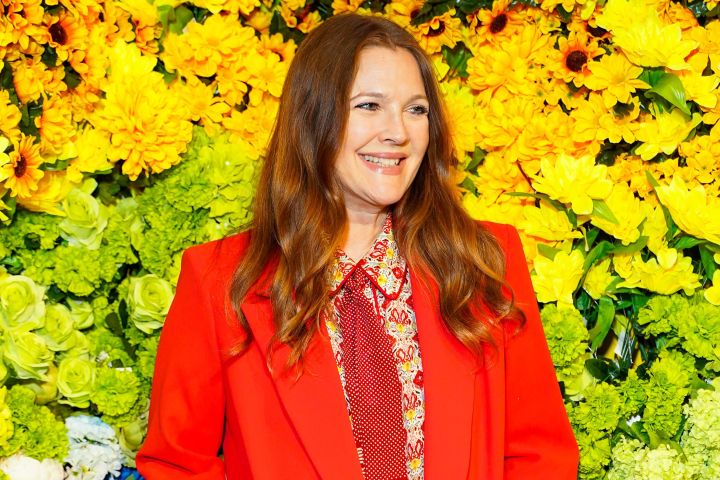 Drew Barrymore is looking back on her troubled teenage years.

The talkshow host teared up while visiting the mental institution where she was placed as a 13-year-old during the latest episode of Global’s “The Drew Barrymore Show”.

Barrymore stopped at Van Nuys Psychiatric Hospital as part of a tour of Los Angeles kick-starting the new season of her show.

“I was a real wild child and I just got so out of control that no one knew what to do with me,” she shared.

RELATED: Drew Barrymore Reveals The ‘Trippy’ ‘Circle Of Life’ Moment With Steven Spielberg And Her Daughter

Barrymore stayed at the institution for a total of 18 months.

The “50 First Dates” star also welcomed Jennifer Aniston onto the season 2 premiere of her talkshow. 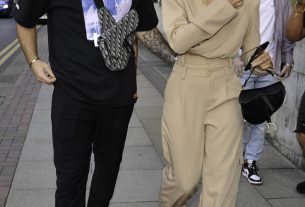 Paige Turley – Seen while out at Boujee bar in Manchester 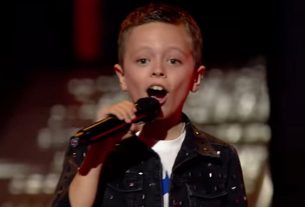