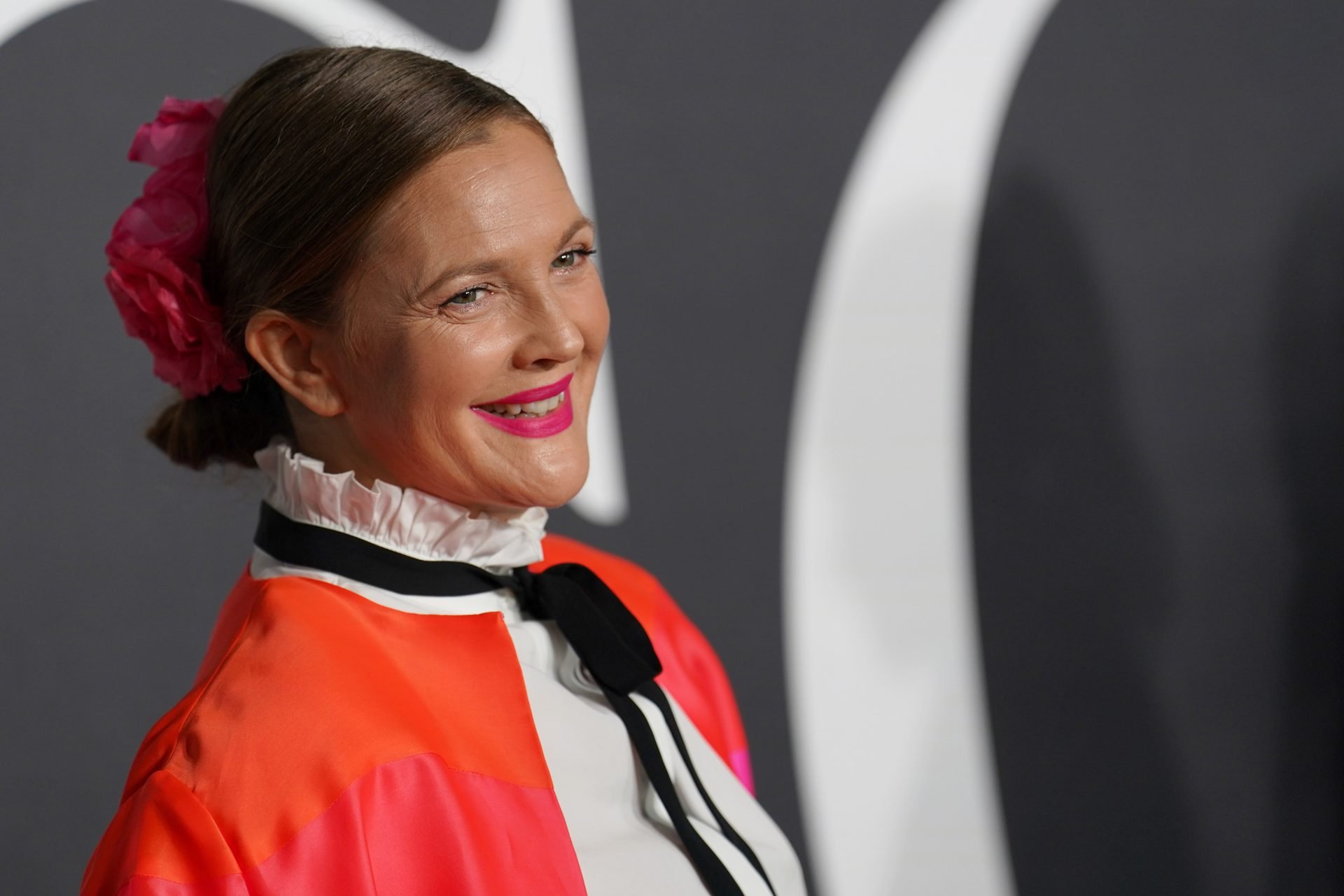 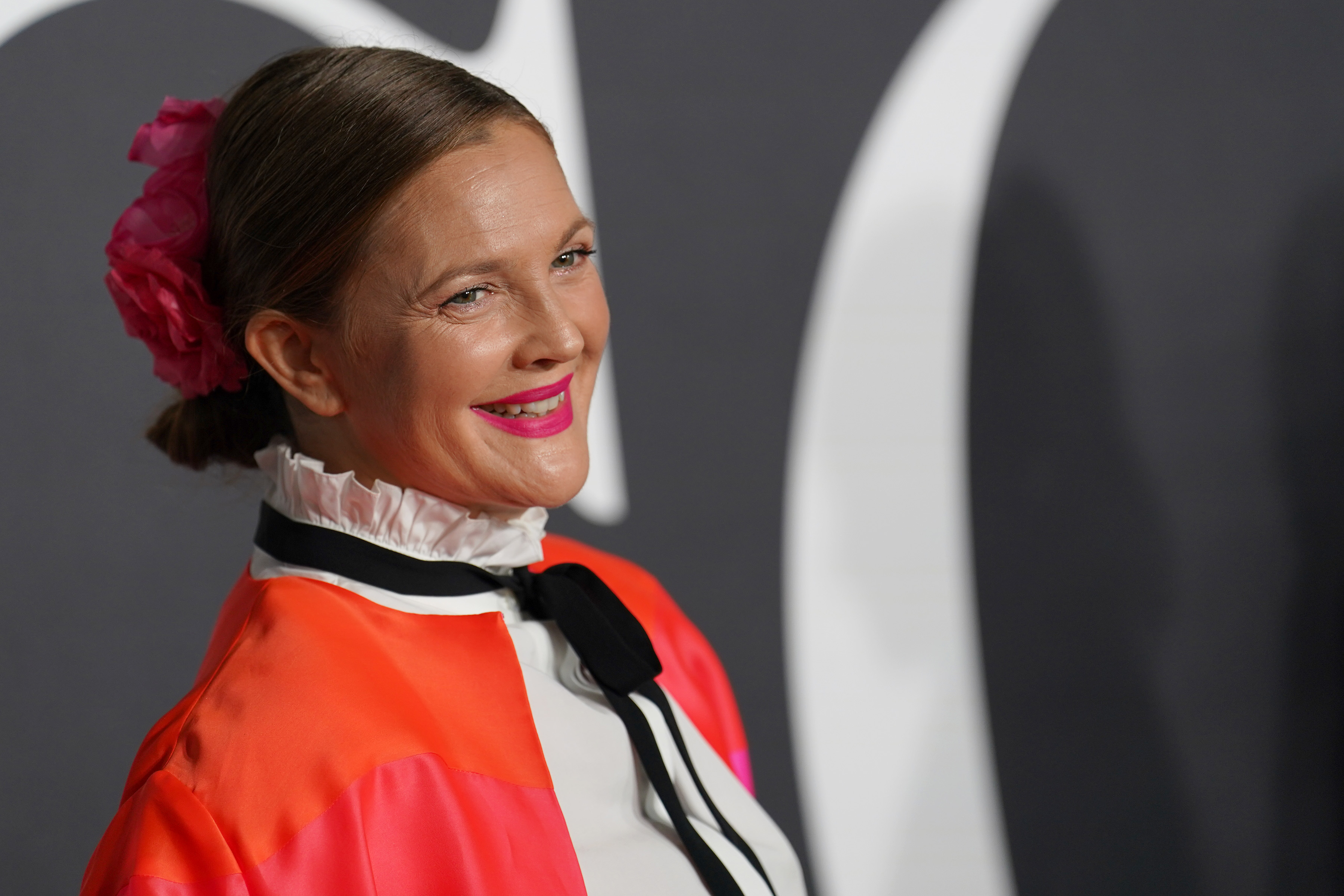 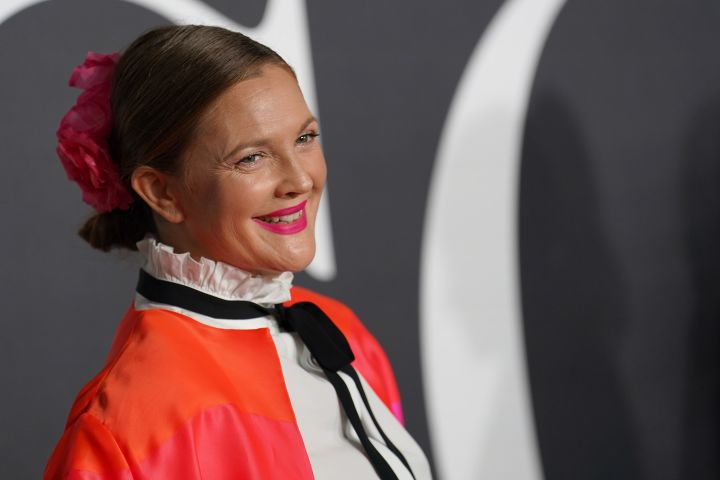 George Clooney can add relationship therapist to his resume! On Friday’s episode of “The Drew Barrymore Show”, Drew Barrymore is reunited with her “Confessions of a Dangerous Mind” co-star for a full hour. ET spoke to Drew about the reunion, in which she got an impromptu therapy session from the Oscar winner, who just celebrated his 8-year anniversary with his wife, Amal Clooney.

“That was what was so amazing, was that George spent an hour and fifteen minutes here on the set. So we were able to just maximize the conversation,” Drew tells ET’s Nischelle Turner about the special episode. “He was so gracious and giving of his time.”

Drew says Clooney acted as her “therapist,” and said he was protective of her.

“Well, it’s fun because I saw George like two nights later at his and Amal’s amazing Clooney Foundation benefit and we were talking to each other and he’s like, ‘I liked when I played your therapist.’ … I lied down on the floor and, you know, he was doctor George and I feel like George is the kind of person who also doesn’t have a wall up and I don’t have a wall up. So, if you’re talking to a friend pretending to be in therapy or you’re actually talking to a real therapist, like, the sooner those walls come down or are not there the quicker you’re gonna get to the good stuff, so we just dived right in.”

But Drew says George and Amal lead by example when it comes to romance.

“For me, looking at him and the way that he kind of held out for the right one is really good dating advice for all of us,” she says. “I know that George is someone who always wants the best for people too. I think he sees sort of bad behavior or negligent behavior or, like, cuckoo behavior and goes, ‘No, no,’ but he’s also the guy that is playing pranks, having the most fun. [He] is totally devious and delicious, so he sort of embodies someone who is on the right life path like a very sage human being he always has been. He knows good from bad and right from wrong and yet he’s not lacking in any fun or mischief. He’s the most potent combination.”

Drew also used her time with George to get down to the biggest question. Was it George who decided that it was time to stop being a bachelor? Or was it Amal who made him change his entire perspective on the single life?

“I feel like with an Amal, it’s kind of a no-brainer, it was definitely her,” she says. “And he really gave me an interesting insight as to what their courtship was like and what measures they take to stay romantic with each other that they still have in place and some of the things were really surprising for me. Just things I almost wish for all couples because there’s an old-fashioned love that continues on in their marriage and their parenthood that I think it seems like a lot of us lose sight of.”

Drew says Amal is definitely the perfect match for the actor.

“It’s win win,” she tells ET. “And if you also meet somebody who ignites the fires already burned deep inside of you it’s like, enter Amal Clooney, who, you know, is this major, litigious, brilliant, intelligent, worldly activist. This is, I think, the order that a George Clooney needed to show up. I just I think they’re such an amazing couple because they’re going to share with the world what is inside of them and they’re going to make the world a better place. They’re not just holding onto it for themselves and each other, that’s what blows me away about they’re partnership.” 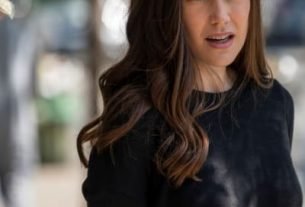 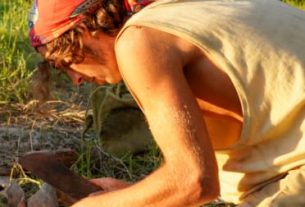 Survivor Season Finale Review: One Thing Left To Do… Win