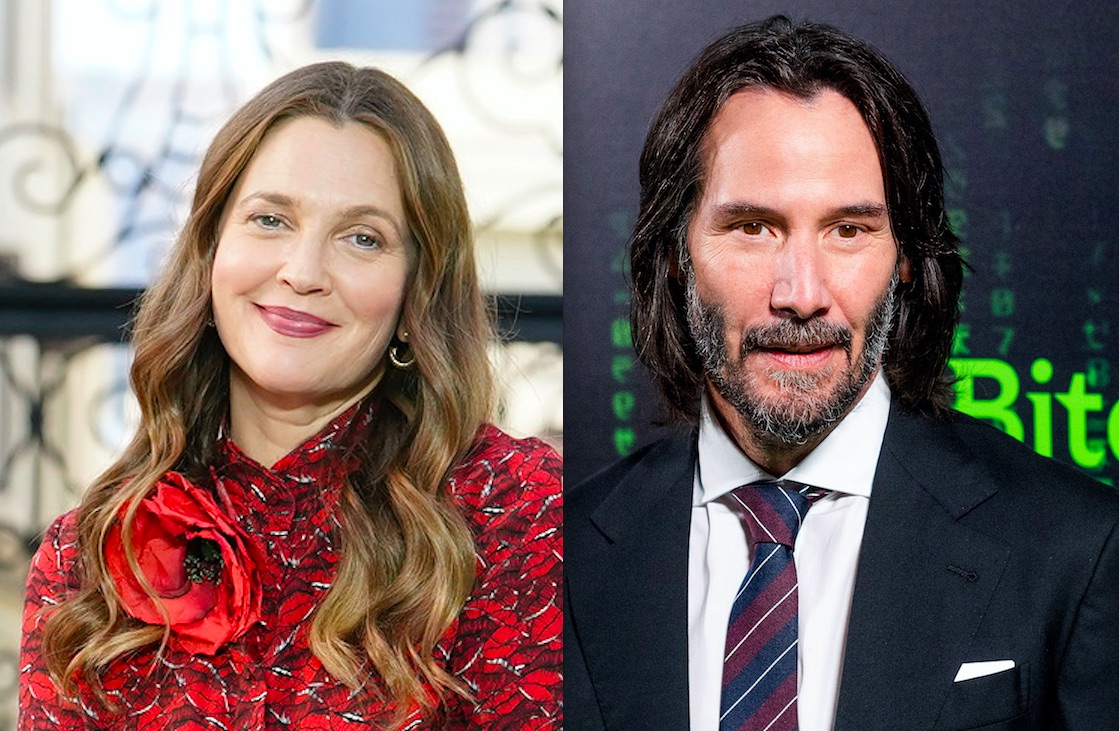 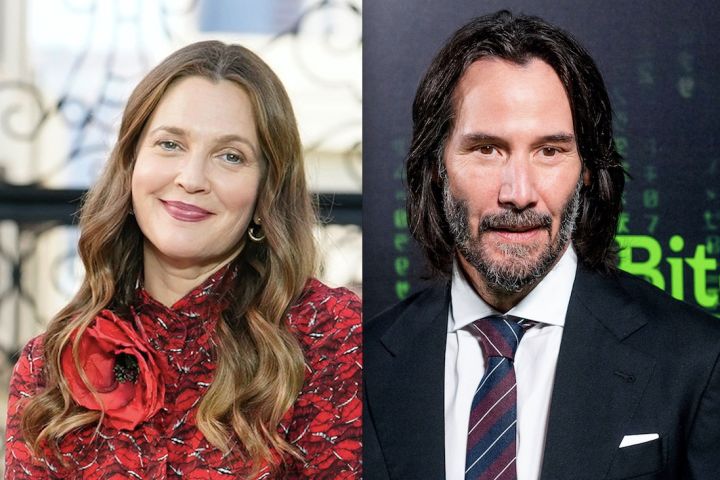 Keanu Reeves is the latest guest on “The Drew Barrymore Show”, and the host shared her history with the star of new sequel “The Matrix Resurrections”.

Back in the day, the two were co-stars in the 1986 movie “Babes in Toyland”, and she recalled a particularly memorable moment while making the movie that Barrymore jokingly described as “that obscure masterpiece.”

“We had so much fun making it,” Barrymore declared, revealing her fondest memory of the film occurred while she was celebrating her 16th birthday at a club, when Reeves walked in, took her by the hand and walked her outside, placed her on his motorcycle and then took her on a joyride through the streets of Los Angeles.

READ MORE: Keanu Reeves Says It Would ‘Be Fun’ To Join The MCU, But Doesn’t Know Where He’d Fit In

“You took me on the ride of my life,” Barrymore told Reeves, “and I was so free, I was such a free human being, and it was just this moment where I just remember loving life and being so happy and I hold it so dear because the older we get, the harder it is to get to that feeling.

READ MORE: Keanu Reeves Reveals He Once Dressed Up As Dolly Parton’s Playboy Cover For Halloween

That wasn’t the first time Barrymore has referenced her motorcycle ride with Reeves.

“He showed up at my 16th birthday party and took me on a motorcycle ride I will never forget. We just blasted through the streets. It was at night and the streets were empty, and it was one of those moments where I’ll never forget it,” Barrymore said last year. 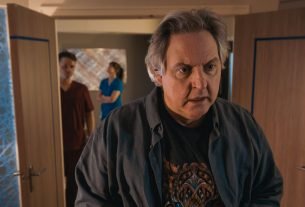 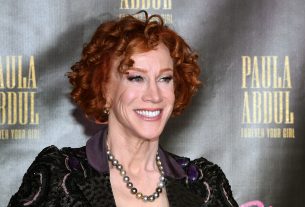 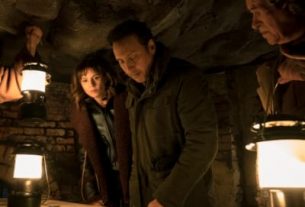