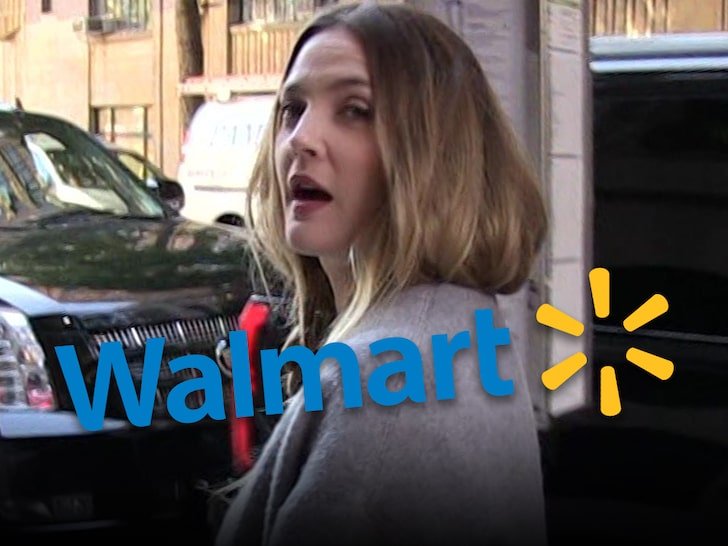 Drew Barrymore and Walmart are getting dragged into more than a pillow fight … they’re getting sued for allegedly copying a fabric design studio’s patterns to sell pillows.

Rule of Three Studio just filed a lawsuit against Drew and Walmart for copyright infringement … claiming the actress and big box store straight-up ripped off the fabric design studio’s work and tried to pass it off as their own.

In the suit, obtained by TMZ, the fabric designer claims Drew copied their intricate Turkish Plume patterns, slapped it on pillows and sold it at Walmart in the Flower Home By Drew Barrymore collection. 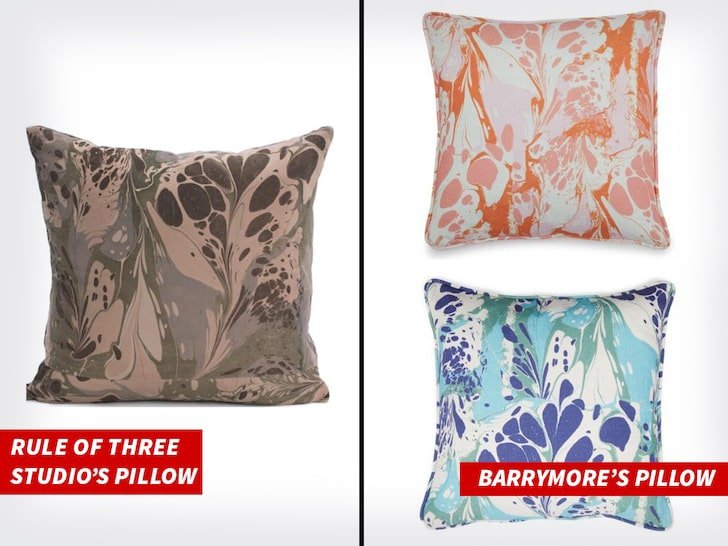 The fabric designer claims Drew was bragging about coming up with patterns that aren’t her own … the studio thinks it’s rich Drew hawked the pillows by saying, “One of the things I’m most proud of is that every single one is completely our own and original—we created each print that we developed for the line.”

According to the docs, the fabric designer says it released its Turkish Plume pillows way back in 2015, and it wasn’t until last year that Walmart started selling the Barrymore collection.

Rule of Three Studio is fed up with seeing their allegedly stolen designs on Drew’s products … the fabric designer is suing to stop sales and for all the profits from the design, plus additional damages.

We reached out to Drew’s camp … so far, no word back.

Djimon Hounsou’s Rough Father’s Day, Says He Hasn’t Seen Son in a While 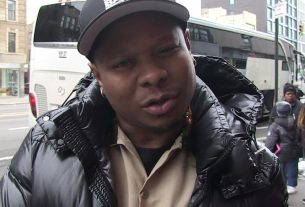 ‘Straight Outta Compton’ Star Claims Drugs, Weapons, Car in Arrest Were Not His