We have a new love for Dua Lipa‘s sparkling mini dress. The 24-year-old “New Rules” singer turned heads on the red carpet on Wednesday at the 2019 Mnet Asian Music Awards in Nagoya, Japan. For the event, Dua shined bright in a pink dress, which she paired with matching heels.

“GIRLY GIRL for @mnet_mama awards,” Dua wrote on social media alongside images of her stunning outfit.

After hitting the red carpet for her Barbie moment, Dua did a wardrobe change into a bralette, high-waisted pants, and knee-high boots for her performance of “Don’t Start Now.” Following her performance, Dua was awarded International Favorite Artist.

Dua, who recently announced that her new album, Future Nostalgia, will be released in 2020, has become a fashion favorite on red carpets around the world. She loves to push the boundaries with her style, and we can’t get enough of her ensembles!

In celebration of Dua, let’s take a trip down fashion lane and revisit all of her most daring looks! Check out Dua’s must-see style moments below!

The “Kiss and Make Up” singer donned a fuzzy, tiered gown at the 2019 Cannes Film Festival in May.

The “Don’t Start Now” artist had cameras flashing at the 2019 Mnet Asian Music Awards in this sparkling pink outfit.

The star went all-in on the campy theme for the 2019 Met Gala in a psychedelic number by Atelier Versace.

The “New Rules” singer looked out of this world as she walked the red carpet for the 2019 Global Awards in London.

In mid-February, the Grammy-award winner stunned as she attended the 2019 BRIT Awards in London.

Work it, girl! Dua strikes a pose as she performs at the 2019 BRIT Awards later in the night.

The singer took flight in this suit as she attended the Warner Music & CIROC Vodka House Party in London.

The singer posed on the carpet as she arrived at the Warner Music Group Pre-Grammy Celebration at the Nomad Hotel in Los Angeles.

The “New Love” singer shined in a sparkling gown as she attends the premiere of Alita: Battle Angel in Los Angeles.

The star made a statement in a cut-out number as she attends the World Premiere of Alita: Battle Angel in London.

The “Be the One” singer looked gorgeous in a white gown as she walks the red carpet for the 2018 American Music Awards.

While performing at the 2018 Jingle Ball show in Chicago, the singer wore thigh-high glitter boots.

The star was a show-stopper for all the right reasons in this striking purple gown as she arrived at the 2018 Billboard Music Awards in New York City.

The “One Kiss” singer donned a nude ensemble as she attends the 2018 Billboard Women in Music in New York City. 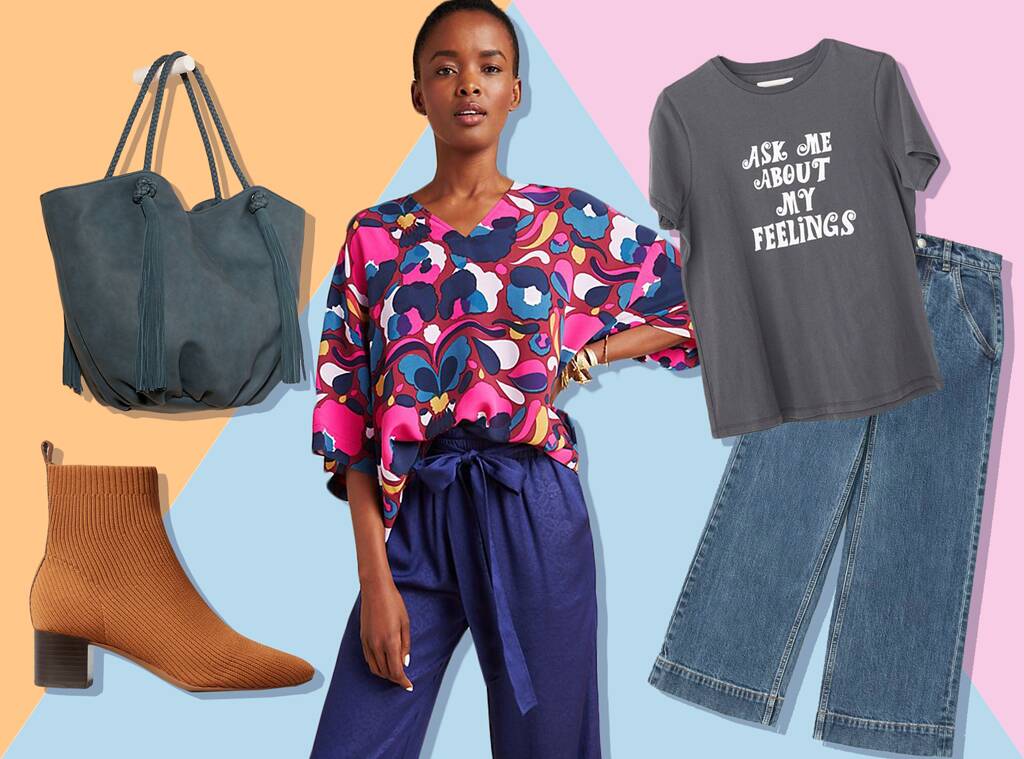 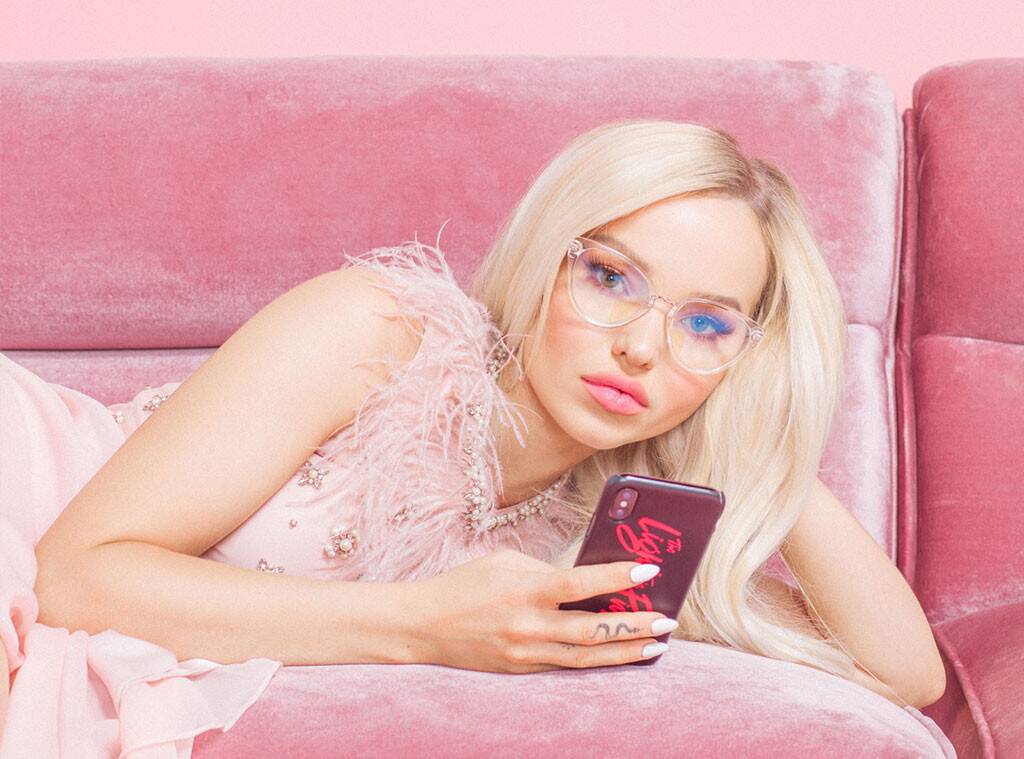