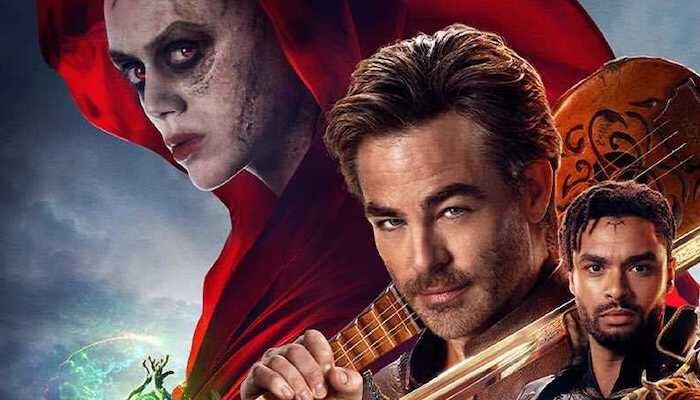 The screenplay is co-written by Jonathan Goldstein & John Francis Daley and Michael Gilio; from a story by Chris McKay & Michael Gilio. This is based on Hasbro’s Dungeons & Dragons – the classic roleplaying game. It’s produced by Jeremy Latcham, Brian Goldner, Nick Meyer. 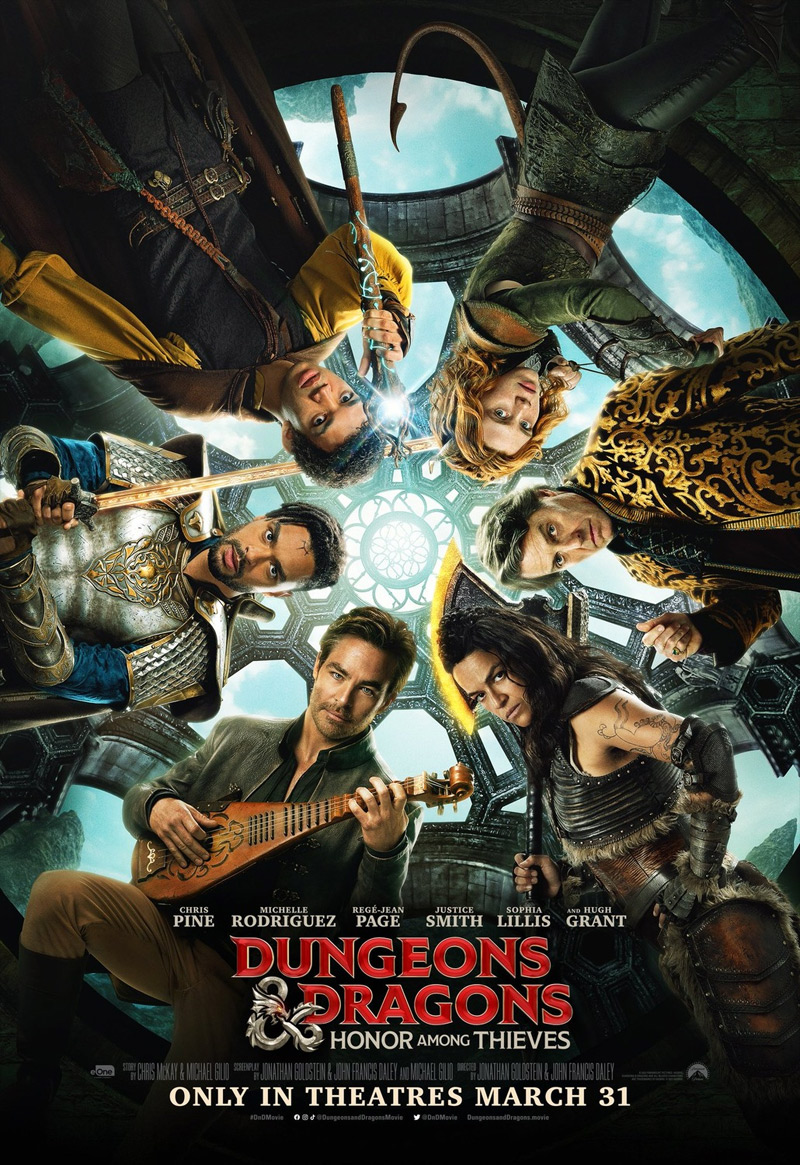 Dungeons & Dragons: Honor Among Thieves‘ plot synopsis: “A charming thief and a band of unlikely adventurers undertake an epic heist to retrieve a lost relic, but things go dangerously awry when they run afoul of the wrong people. Paramount’s Dungeons & Dragons: Honor Among Thieves brings the rich world and playful spirit of the legendary roleplaying game to the big screen in a hilarious and action-packed adventure.” 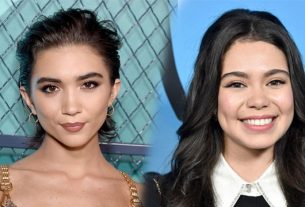 Will Smith in emotional tribute to Robin Williams: ‘Aladdin Genie role was stressful’