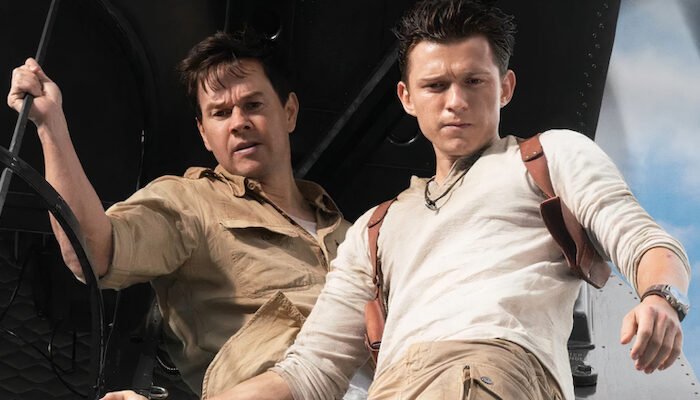 The home releases of Uncharted, Top Gun, and Jurassic Park are the most noteworthy releases on home video and streaming services this week.

FilmBook Writer Thomas Duffy reviewed Uncharted and had this to say about the film:

Uncharted is not a great film by any measure but it gets the job done in the entertainment department.

FilmBook Writer Thomas Duffy reviewed Dog and had this to say about the film: 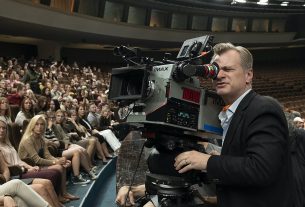 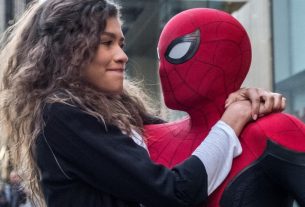 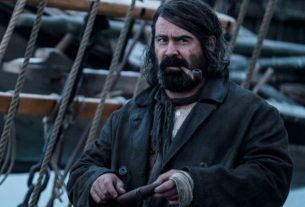