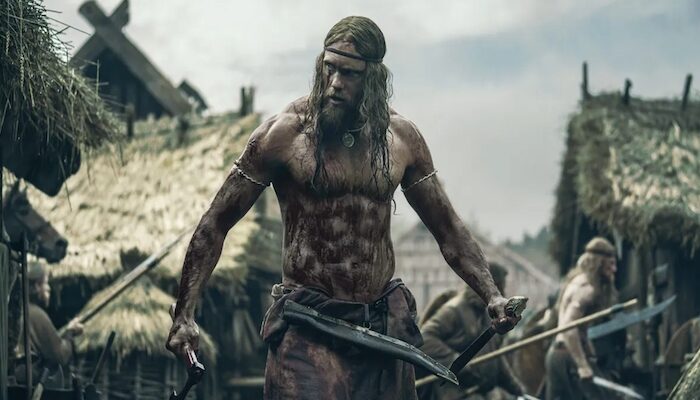 The home releases of The Northman, The Contractor, Lawrence of Arabia, The Bridge on the River Kwai, and The Mechanic are the most noteworthy releases on home video and streaming services this week.

FilmBook Writer Thomas Duffy reviewed The Northman and had this to say about the film:

This is not an easy film to sit through but if you make it at least thirty minutes in, you’re bound to stay for the remainder of the picture because it’s virtually impossible not to be drawn in by the picture’s fierceness and its brave way of dealing with the events that are depicted in the film.

FilmBook Writer Thomas Duffy reviewed Fortune Favors Lady Nikuko and had this to say about the film: 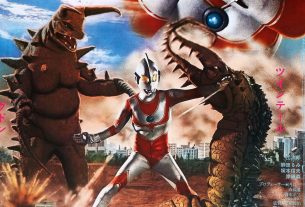 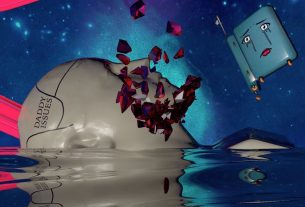 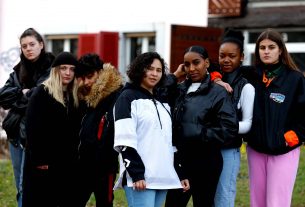