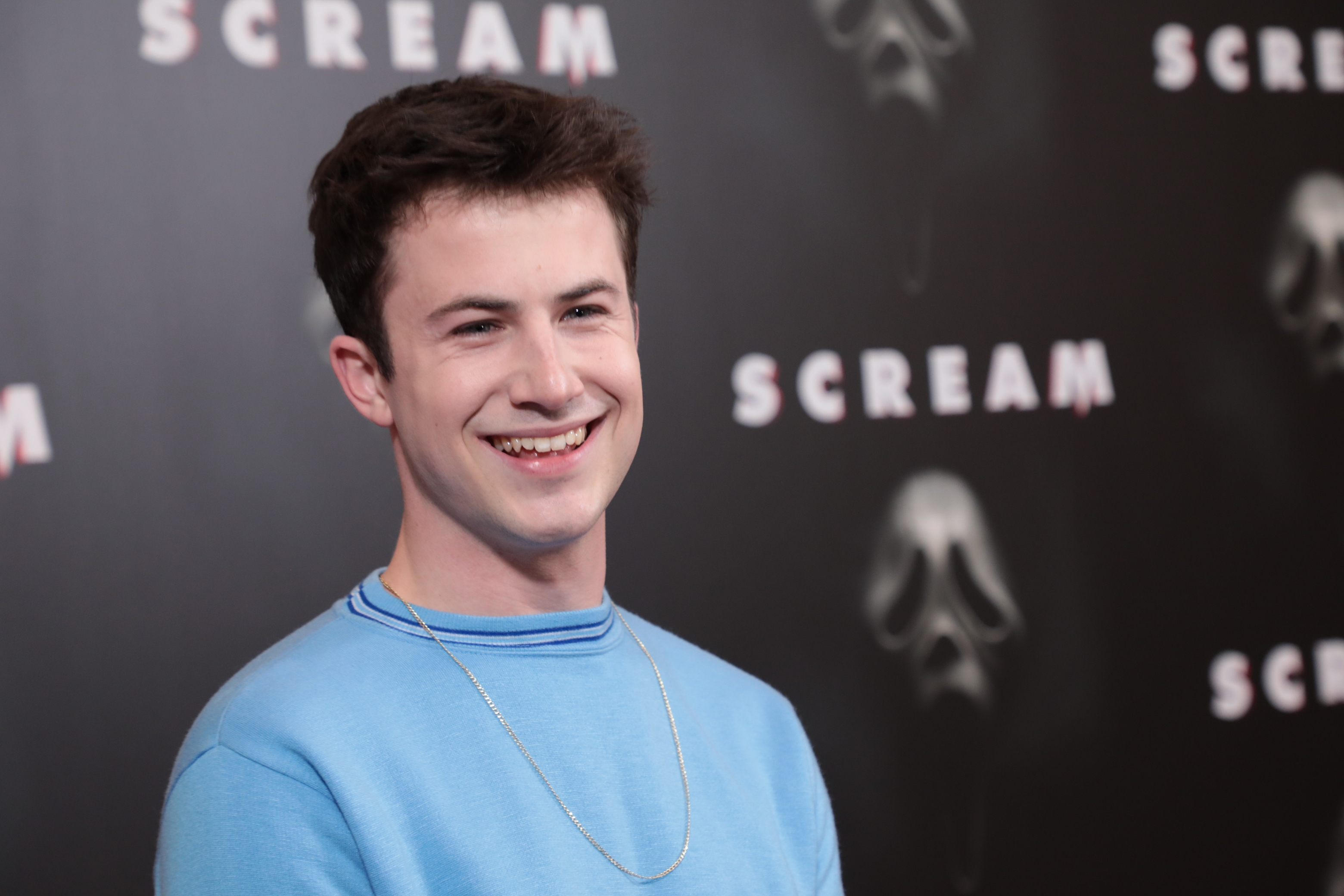 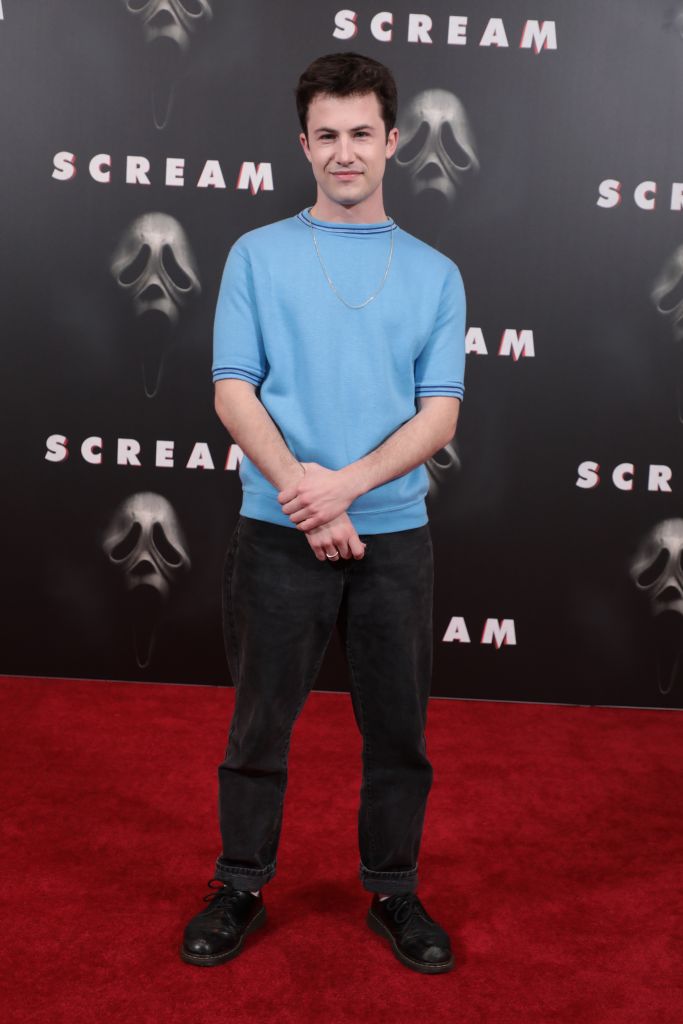 Of all the various talent assembled, however, it was Minnette who garnered the most attention — due to his dressed-down style choice for the photo call, appearing in black jeans and a blue t-shirt.

After the photos were published in various outlets, Minnette found himself being taken to task by social media users who complained he was dressed far too casually to appear on a red carpet.

“Dude on the end didn’t get the dress code memo, huh,” quipped one Twitter user, while another wrote, “dylan darling, what are those clothes?”

dylan darling, what are those clothes …
pic.twitter.com/qOQMf2gWVg

dylan minnette on the scream red carpet like that one ugly friend who ruins all the group photos pic.twitter.com/3pV7DRVJ7m

LMAO @ Dylan Minnette not getting the memo to dress up pic.twitter.com/HkLMIzBiff

everyone at the Scream premiere is dressed up so nice and then there’s just Dylan Minnette 😭😭 pic.twitter.com/EuApLfkVv4

Minnette became aware of the social media criticism, and fired back with a series of tweets addressed at “everyone absolutely demolishing me for ‘underdressing’” at the event.

According to Minnette, the event “wasn’t a premiere,” noting that the actual premiere had been “cancelled,” and insisted he “would’ve dressed for the occasion of a premiere sillies!!”

In a second tweet, he explained the photos were taken during “a standard press junket day where there’s no pressure of a dress code,” although he did admit it was “unfortunate” that there was a red carpet there.

this was on a standard press junket day where there’s no pressure on a dress code, and there was a group photo being taken midday with one photographer. i also had no idea there would be a red carpet. and that’s also just a very unfortunate video lol 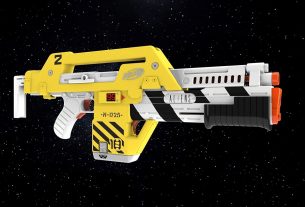 Nerf Is Making Its Own Version of ‘Aliens’ Famous Pulse Blaster 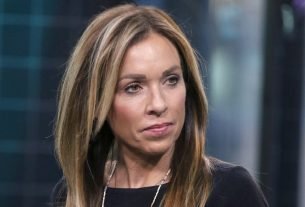