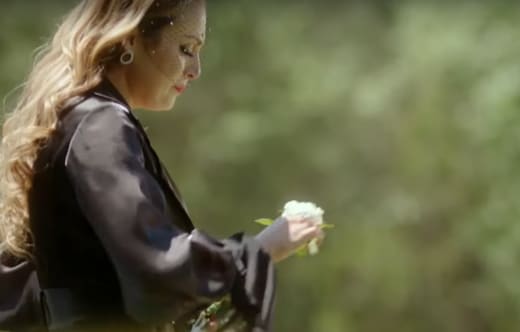 After a season of meandering plots, Dynasty actually managed to surprise me with the resolution to the big death that has been hanging over the show since Dynasty Season 4 Episode 1.

Dynasty Season 4 Episode 13 started simply enough, with Liam in peril, before introducing a string of other characters and leaving me with my mouth on the floor for the final fifteen minutes.

No show can pull off the sheer number of twists and turns that “Go Rescue Someone Else” had quite like Dynasty, and if this is the shape of things to come for the rest of the season, we might be in for a turbulent ride.

If you watch Dynasty online, you know Anders has been ingrained in the fabric of the show from the beginning, so his passing is going to shake up the show like never before.

He’s saved the day on countless occasions, but his most heroic effort is obviously taking a freaking bomb into a building to save Fallon and Liam. It was quite the turn, but it highlighted just how far he would go to keep one of Blake’s children safe.

There were so many possibilities throughout the episode that I even entertained Kirby dying, thinking about how much it would affect everyone close to her. 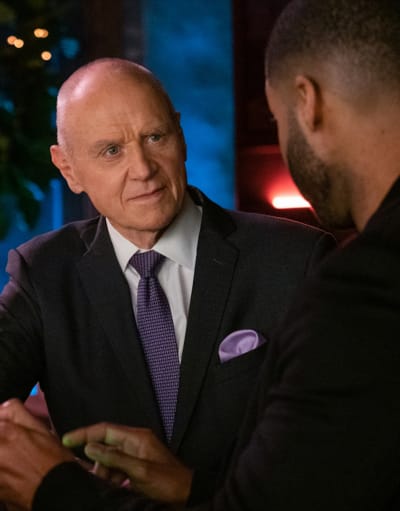 It was tragic that she couldn’t even attend the funeral because of how far off the deep end she has fallen since being thrown out of the Carrington manor.

The effort to save her life will not be easy, and Alexis realizing she needed to step up to the plate was something I didn’t expect. Yes, Oliver was an instrumental part of this, but deep down, Alexis robbed Kirby of her final days with her father.

Nothing’s going to happen to you while I can help it. You’re like a daughter to me.

If Kirby does find a way to bounce back after her overdose, I dare say we’ll learn that she knows more about how far Alexis went to get her away from Adam.

Alexis has proven to be cunning and resourceful, but she keeps making the worst decisions. Whether this will give her the nudge in the right direction to turn her life around, I don’t know, but I fully expect Fallon to side with Kirby. 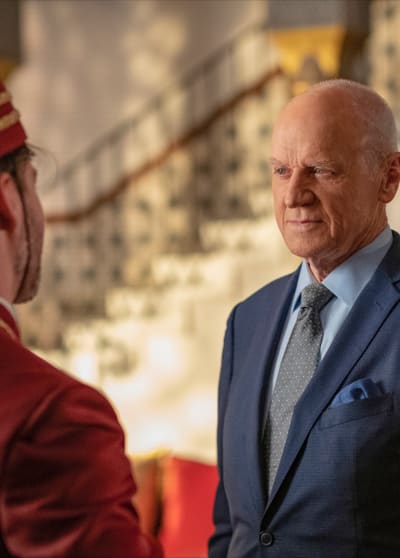 Fallon and Kirby had a rough start when Kirby returned on Dynasty Season 2, but their relationship has somehow managed to flourish when they finally cleared the air.

Now that Anders saved both Fallon and Liam, Fallon will want to take Kirby under her wing and nurse her back to health, but there are many variables on a show like Dynasty.

The tragic part of the death is that Anders had realized throwing her out was a mistake and that maybe the tough love approach was not going to work.

He took a risk, and driving while trying to pick things up from the floor of the car was another one. 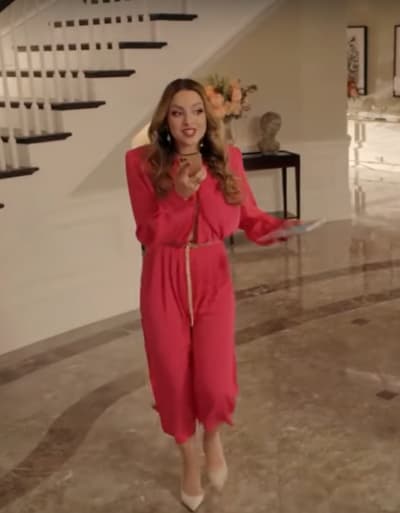 Fallon will change her outlook on life in the aftermath, and now we know why she was so cut up about the death in the flashforwards.

What worked well was the way the episode introduced new potential victims throughout.

I’m still shocked Cristal managed to survive her surgery and recuperate enough to speak to Adam and Blake about repairing their relationship.

Now that Blake has suffered the loss of Anders, there’s an inning for Adam to get into his father’s life and stay in it. 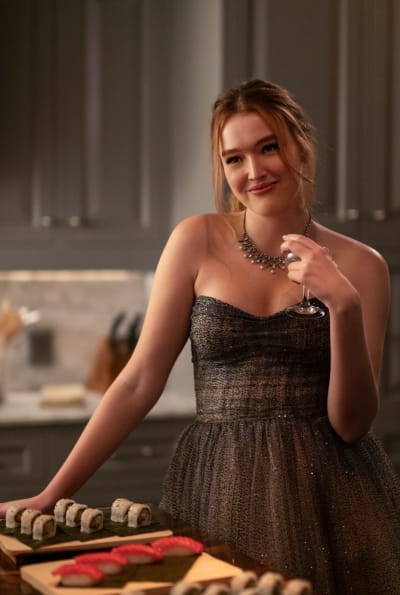 Blake rushing off in the private jet to bring the surgeon back to Atlanta was a ballsy move, largely because he didn’t know whether Cristal would be alive when he returned.

The high-drama on the plane with the pilot collapsing and Blake having to steer the plane through a horrendous storm was nail-biting because Blake dying would also have been huge for the show.

It would also explain why Fallon was so inconsolable at the funeral in the lead-up to the episode airing.

I wasn’t a fan of Culhane being thrown into the firing line for shock value. Culhane has barely started getting decent storylines that don’t involve frivolous things, so it wouldn’t have been nice to cut his arc short so soon. 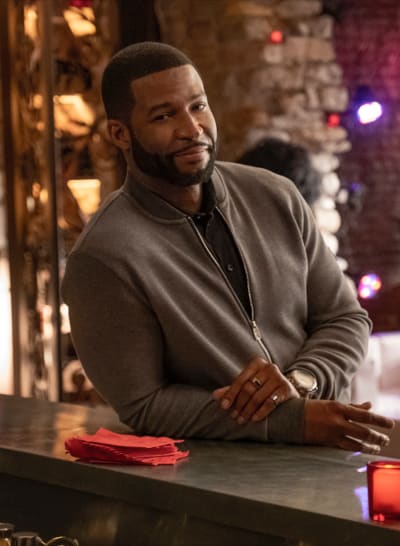 The La Mirage drama isn’t really going anywhere now, but I suspect it will have a healthy payoff by the end of the season, especially if Sam and Culhane fear for their lives.

The call to the IRS was a surprise, but how will Culhane be able to prove his worth to these crooks now?

My biggest annoyance with the episode was in the way Stephen was erased. The show has forgotten the character existed, and the very notion that he wouldn’t attend the funeral is laughable.

The show needs to find a way to give Stephen’s storyline some closure. I’d accept an off-screen death at this rate. 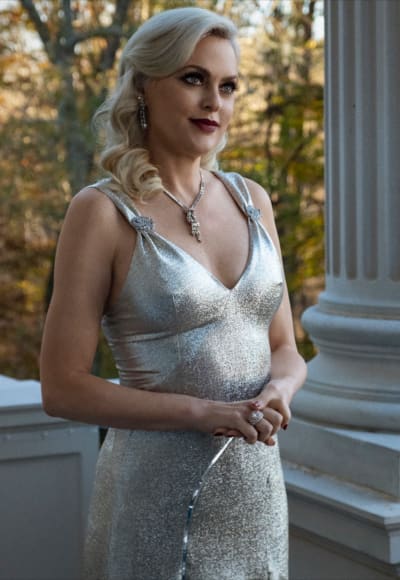 “Go Rescue Someone Else” was a rare episode of Dynasty that had stakes, but with nine episodes left this season, the show needs to continue to take risks to break free from the weird storytelling we’ve been getting.

For some reason, the writers think the characters moving backward instead of forward makes for good TV. It doesn’t.

What are your thoughts on the big death?

Catch a new episode of Dynasty Friday, August 13 on The CW. 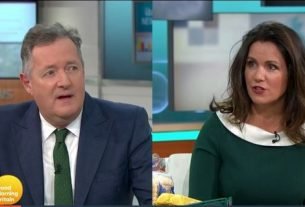 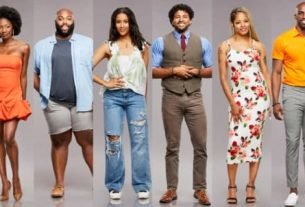 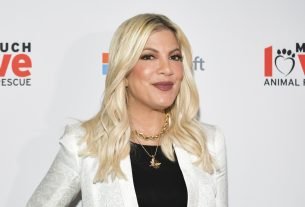 Tori Spelling Blasts Paparazzi For Posting Photo Of Her At Son’s Preschool: ‘Do NOT Cross The Line’