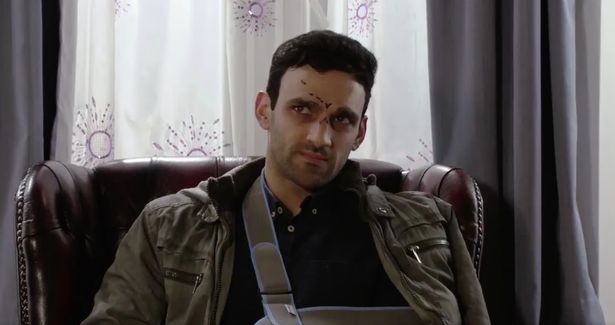 EastEnders ‘ Kush Kazemi, played by Davood Ghadami, and Jags Panesar, played by Amar Adatia, have both been confirmed to be leaving the BBC soap.

Kush has been on the soap since 2014 and will be leaving in a dramatic exit after producers decided to not renew his contract.

A source told The Mirror: “Davood’s contract was up and bosses decided his storyline had run its course.”

“He’ll be missed but they’re making sure he goes out with a bang. Sometimes the cost of having a big storyline means losing big characters.”

Jags is also set for an explosive exit after turning on his scheming mum Suki Panesar – and losing – with his final scenes already being filmed after a year on the soap.

Amor told The Sun: “I always knew I’d only be in the show for a set period of time when I signed up.

“I had just finished shooting a film and had prior commitments to promote that but then the pandemic hit and everything understandably got put on hold.

“With timings all pushed back, I was more than happy stay a little bit longer to make sure that we wrapped up Jags’ storyline properly.”

They’re not the only EastEnders stars that are set to leave the soap, with Max Branning, played by Jake Wood, is also leaving – but the door has been left open for his return.

Upon hearing the news, fans rushed to social media to predict that Kush and Jags will be killed off in a dramatic fashion.

One posted: “Kush and Jags probably getting killed off on EastEnders.”

Another added: “I heard Jags’ mum kills him?”

A third chipped in: “I read in another group that Gray kills him!!! Not sure how true that is.”

“I think Kush’s storyline is gonna be about his health since the show has returned they’ve been commenting on him being tired all the time surely it’s leading to something.”

Another agreed: “I hope its a shock collapse from his heart issue not his choice to die it’s done so many times heart issue is at least something new.”

Could Kush and Jags both be killed off?

EastEnders continues on Monday at 8.05pm on BBC. 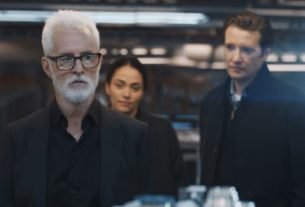