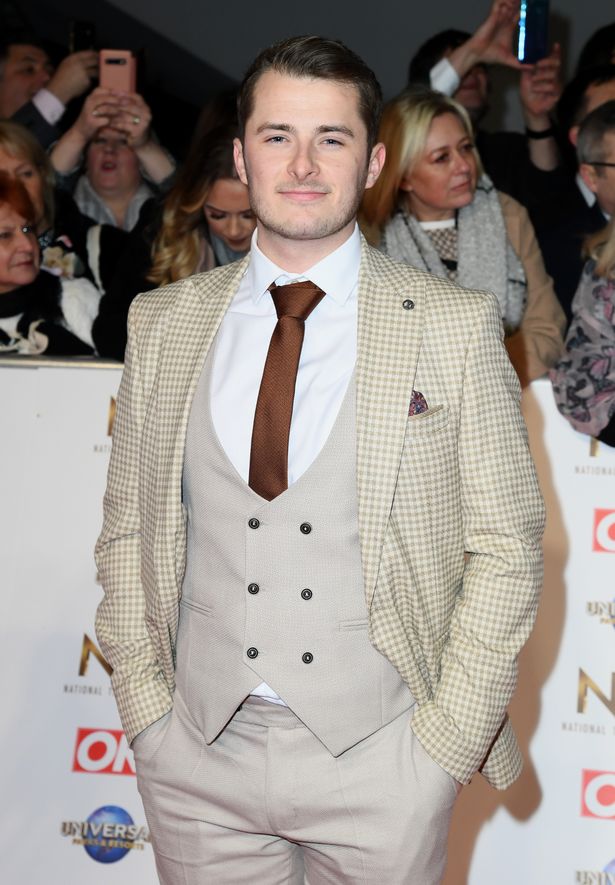 EastEnders is no stranger to killing off characters with a huge storyline and the upcoming 35th-anniversary episodes are no different.

Danny Dyer, who plays Mick Carter in the soap, claimed that the character being killed off was “a real shock” to fellow cast members as BBC bosses keep the identity away from prying eyes in order to build suspense.

The 42-year-old said that the upcoming episodes of the BBC hit are set to be “massive” and “some of the best episodes [ EastEnders has] ever filmed.”

February will see EastEnders celebrate three-and-a-half decades on the air with a plot that sees Albert Square residents descend on the River Thames for a boat party which leads to the tragic death of one its residents.

Speaking to Radio Times, Danny said: “It was a real shock to everyone, honestly,

“It’s really powerful stuff, and we’re trying to get a message across, and sometimes when you do that, you’ve really got to go full throttle with it.”

Speaking to Mirror Online, Danny added: “I think they’re going to be unbelievable, these scenes coming up.

“You’re all going to be really surprised.”

Meanwhile, fellow star Max Bowden who plays Ben Mitchell told the publication: “It could be any of us! The great thing about the 35th is that literally everybody in EastEnders is involved.

“So many stories interlink, our producers Kate Oates and Jon Sen have done that really well and brought everything together to make a real pinnacle moment.”

Although it is not clear which character will be killed off, viewers only have to wait one more week to discover who it is.

EastEnders airs Mondays & Fridays at 8pm and Tuesdays & Thursdays at 7:30pm on BBC One

Odd One Out – Jesy Nelson