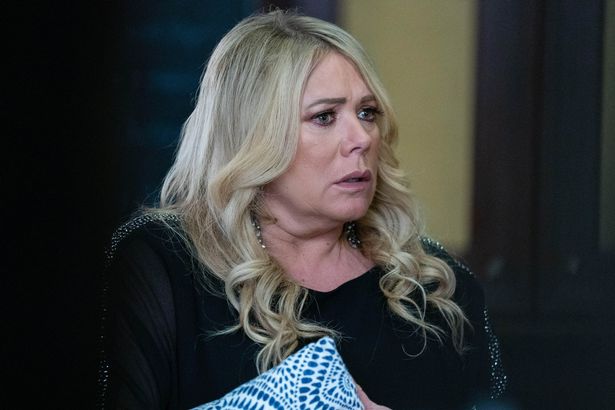 Kathy Beale (Gillian Taylforth) gets a phone call informing her that her ex-husband Gavin Sullivan has died.

She tells her son Ben Mitchell (Max Bowden) that there’s a memorial service that day and he’s baffled when his mum reveals she’s thinking of going.

Kathy later over heads over to the Queen Vic to tell Sharon that her father has passed away.

The former pub landlady asks Kathy how Gavin died but and is shocked when she realises Kathy is planning to go to his memorial service.

She concedes that the evil man can rot in hell.

When Callum Highway (Tony Clay) comments about his own dad hit home, Sharon finds Kathy and they head off together.

At the wake, Kathy can’t help but bring up Ian Beale (Adam Woodyatt), pushing Sharon to tell the truth.

However they are interrupted when a mysterious man named Zack makes a scathing toast to Gavin, leaving everyone fuming.

Zack dashes out as Sharon shows Kathy she’s taken Gavin’s urn and tosses the contents into a bin.

After they find Zack hiding out in their car, Kathy wonders how he knew Gavin but as Zack checks the coast is clear, he leaves but not before dropping a family bombshell.

Daily Star exclusively revealed last month that Gavin would be killed off and Sharon would chuck his ashes into a bin.

A show source said: “Gavin and Sharon had a turbulent relationship as father and daughter.

“His death is an emotional time for her. And when it comes to scattering his ashes, she isn’t interested in honouring his memory respectfully.”

During his time in Walford, Gavin killed his sister Margaret Midhurst (Jan Harvey) by throwing her off a balcony.

He tried to convince Sharon to lie to the police and say she fell.

There’s MUCH more where that came from! Want all the jaw-dropping stories from the world of showbiz and up to the minute news from TV and soaps?

Well, we’ve got you covered with our showbiz, TV and soaps newsletters – they’ll drop straight into your inbox and you can unsubscribe whenever you like.

We’ll bring you the inside track from telly expert Ed Gleave and soap specialist Sasha Morris. Oh, and your daily fix of Piers, Katie Price, Demi Rose and all your other Daily Star favs.

You can sign up here – you won’t regret it…

EatEnders spoilers also reveal that Sharon will bid farewell to her beloved Queen Vic next week.

She finds a new place to live as Mick (Danny Dyer) and Linda Carter (Kellie Bright)’s flat goes on the market.

After confessing that she feels lonely, Sharon agrees to the leaving do which is organised by Kim Fox (Tameka Empson).

EastEnders airs Mondays, Tuesdays, Thursdays and Fridays on BBC One 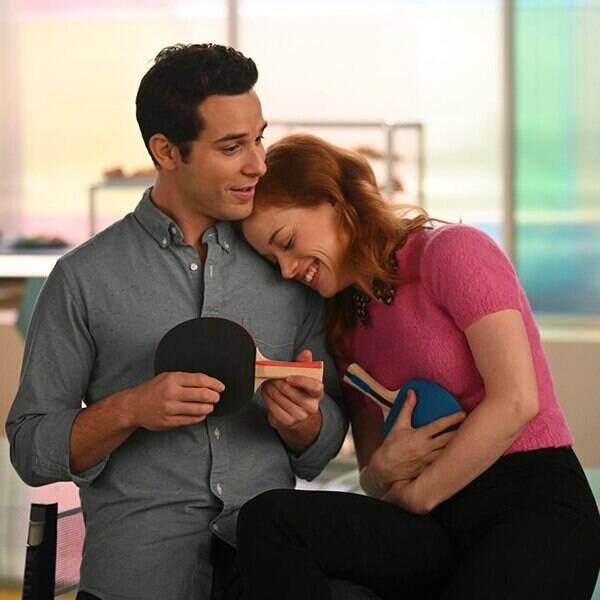