In Ireland, the constitution was amended with the Eighth Amendment of the Constitution Act 1983 adding a subsection recognising the equal right to life of the mother and the unborn.

On May 25, Ireland will vote in an abortion referendum to either repeal or save the eighth amendment. If the outcome is to repeal, abortions will be allowed in Ireland.

In a pro-life campaign ahead of the vote, one group used Ed Sheehan’s popular song Small Bump from the album +.

The track includes lyrics such as: “But for now you’re a scan of my unmade plans, a small bump in four months you’re brought to life.”

And: “‘Cause you were just a small bump unborn for four months then torn from life, maybe you were needed up there but we’re still unaware as why.”

“I have not given approval for this use”

After finding out that his song had been used in an anti-abortion campaign, Ed posted on his Instagram story saying: “I’ve been informed that my song Small Bump is being used to promote the Pro-Life campaign, and I feel it’s important to let you know I have not given approval for this use, and it does not reflect what the song is about.”

Tweets have emerged from fans saying: “Guys Ed Sheehan’s song Small Bump is about his friend that sadly lost her baby due to a miscarriage 5 months into her pregnancy, NOT because of an abortion. Do your research.”

The fan continued: “I can’t believe that pro life are using his song without his permission… and it’s not even about that.”

Some users have argued that you can interpret lyrics however you like, with one saying: “It’s clearly not a ‘clump of cells’ sentiment.”

Another user added: “Dear Ed, in a miscarriage a baby dies and is lost (very sad), in an abortion a baby is cruelly killed and is thrown away. You should weep for them.”

In 2011, Ed revealed to Interview magazine that Small Bump was about a friend who had miscarried after five months.

He said: “It was quite a difficult subject to tackle. I wrote it from their perspective. It was my perspective looking on them to begin with.

“It’s quite a touchy subject, so I wrote it from the perspective of actually being the parent.”

BRITS: Ed Sheeran on the red carpet at the Brits

In the UK, it is legal to have an abortion up to 24 weeks [five and a half months].

The Repeal the Eighth campaign is an attempt to make it safer and legal for women to have abortions. In Ireland, around 5,000 women have an abortion every year – whether that is from travelling to the U.K or getting hold of illegal abortion pills.

ON TOUR: Ed Sheeran’s defence comes after he was informed after being in Dublin 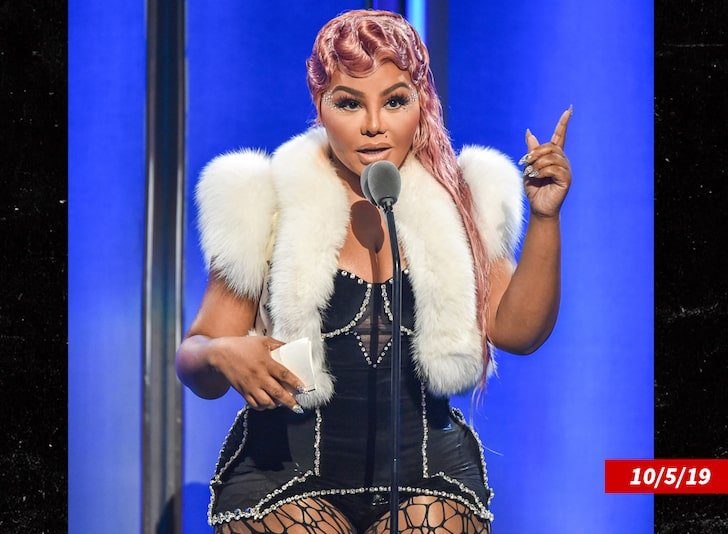