The superstar, who reportedly grossed half a billion pounds on his mammoth Divide World Tour, has isolated himself on a giant Suffolk estate complete with a recording studio, a pub and multiple homes.

Speaking frankly about the situation, Ed, 28, said: “Cherry [his wife] is always trying to get me away from it… this level of self isolation.

“She says it’s not healthy to do this.

“I lost the ability to be able to go out to the supermarket and buy a loaf of bread about three years ago – it is just different now.”

Chatting in a pre-recorded 50-minute interview with US radio presenter Charlamagne Tha God, the Shape of You singer went on to explain how even being asked for a photo makes him feel abused and nonhuman.

“What instantly cuts me off is that you’re having a moment with them which is so genuine and so nice and then at the end they ask for a picture.”

SUPERSTAR: Ed Sheeran has opened up about the price of fame (Pic: GETTY)

SUPERSTAR: Ed says he feels he can no longer to to the supermarket (Pic: GETTY)

Ed’s fear is strong that he now refuses to eat at restaurants with members of the public.

“If I am eating in a restaurant now, I would prefer to have a private room because if I eat in the public room I have people filming me while I’m eating my food while I am with my wife,” he continued.

“You feel like a zoo animal. I don’t mean to complain, I have a cool job and life. But I just want to avoid that.”

SHOCK: Ed says he only has four friends after he cut back his inner circle (Pic: GETTY)

LOCK DOWN: Ed Sheeran lives on a mega estate in Suffolk (Pic: GETTY)

In fact, Ed is now so paranoid about those around him he can only count his friends on a single hand.

The Castle On The Hill star added: “It creeps up on you.

“I’ve been working on it for eight years and I closed off from reality.

“Whether it’s getting rid of your phone or only looking at emails twice a day or cutting down my friendship group to the bare minimum just so I can trust everyone.” 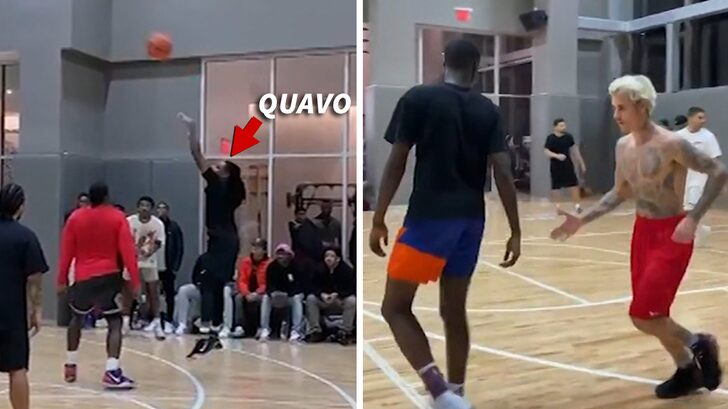 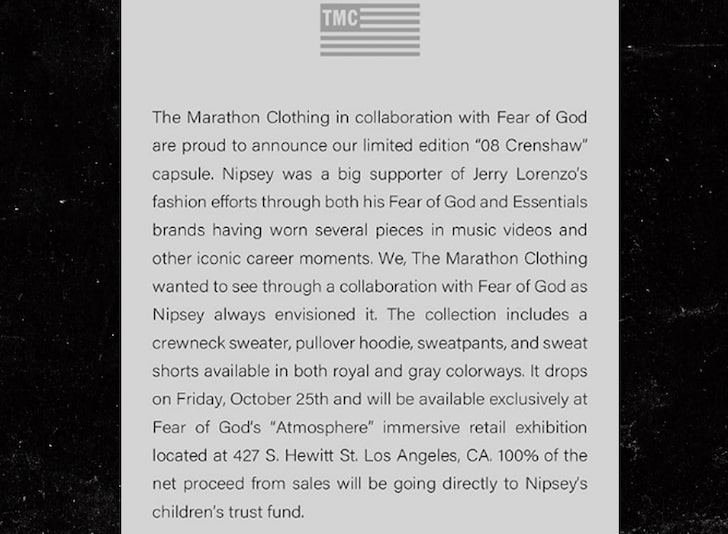 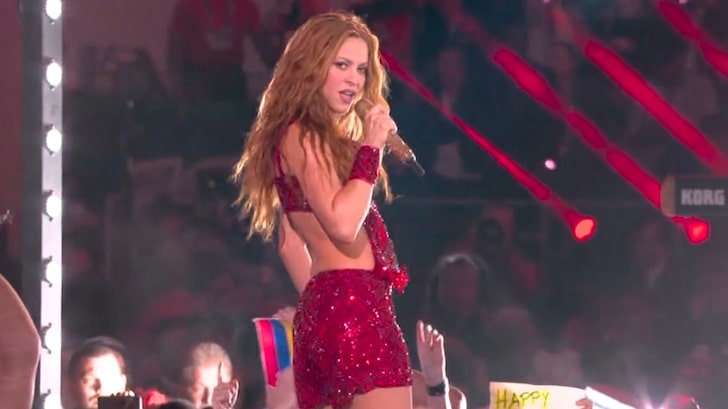