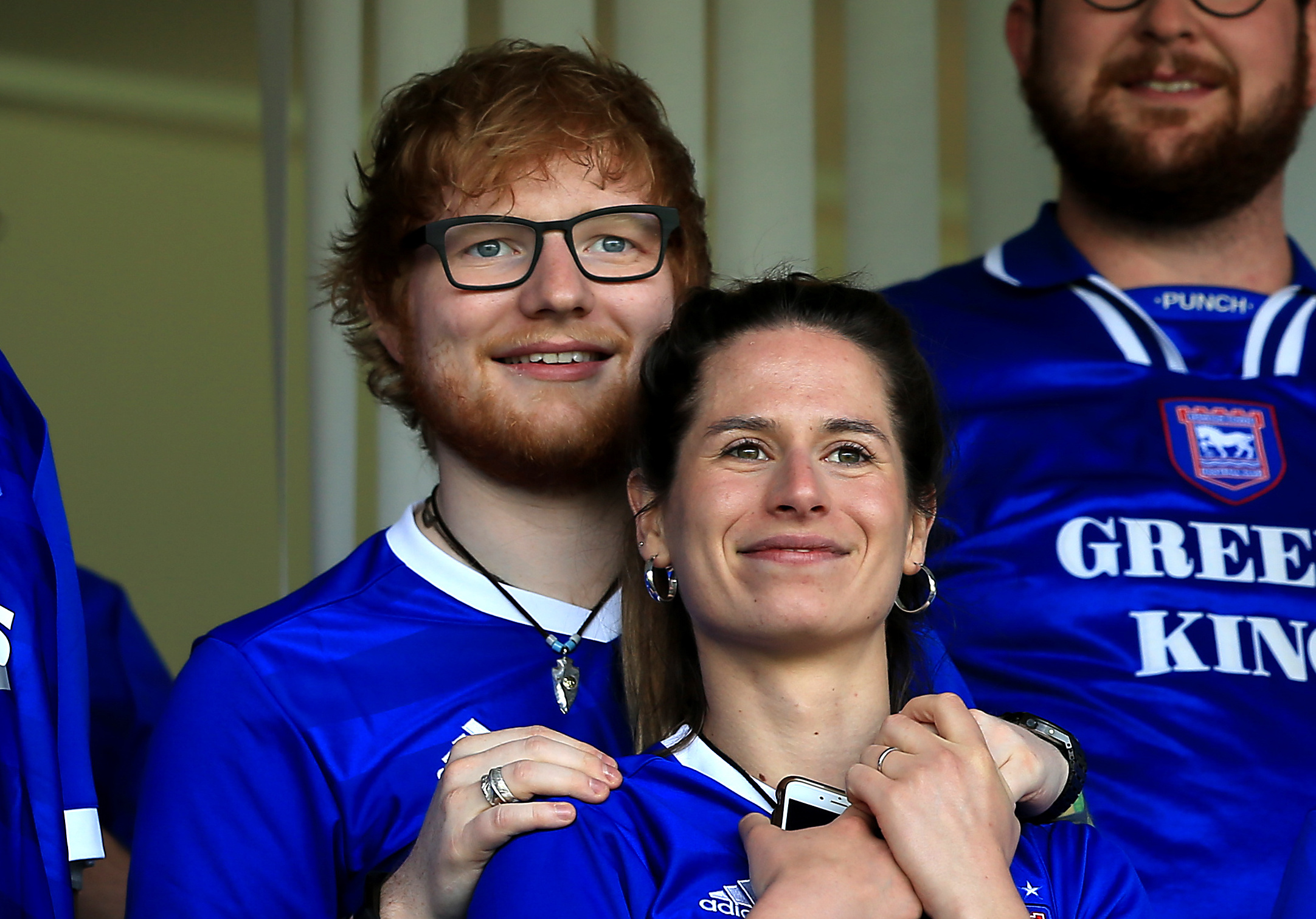 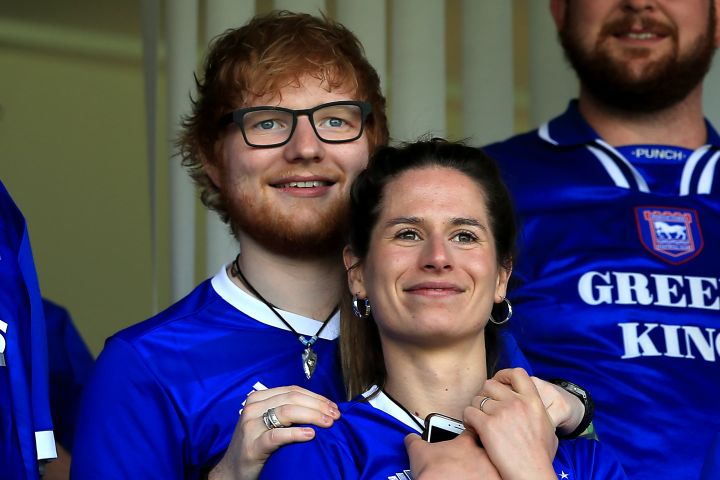 Ed Sheeran is recalling the shocked reaction that wife Cherry Seaborn had when he dropped down on one knee and popped the question.

In an appearance on Swedish talk show “Skavlan”, as reported by the Daily Mail, Sheeran recounted how her response nearly derailed the magic moment he had planned.

“I was getting down on one knee and I said, ‘Will you marry me?’” Sheeran said.

“And she was like, ‘Are you f**king joking?’ There was this long silence and I just went, ‘Please?’” he continued.

“It is the most human I have ever felt because in my career, sometimes you find it is like, ‘Can I do this?’ and people are like, ‘Yeah,’” said Sheeran. “You kind of get to a point where it becomes normal and then you are in a situation where you are literally on your knees being like, ‘Will you marry me?’ It is such a huge life decision someone has to make in the blink of an eye. Thankfully, she did say yes.”

According to the “Bad Habits” singer, the weather was not particularly cooperative with his proposal plans, which he had orchestrated at his home in Suffolk, England.

Despite the pouring rain, Sheeran was adamant in keeping to his schedule — because he didn’t have a choice. “Time was ticking. There was a date engraved on the ring and I was like, ‘I’ve got to do it today!’ It gets to 9 p.m. and I was like, ‘For f**k’s sake!’” he joked.

Sheeran and Seaborn were married in early 2019, and in August 2020 welcomed their first child, daughter Lyra Antarctica. 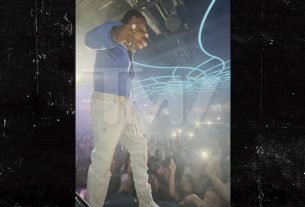 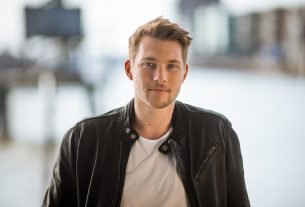