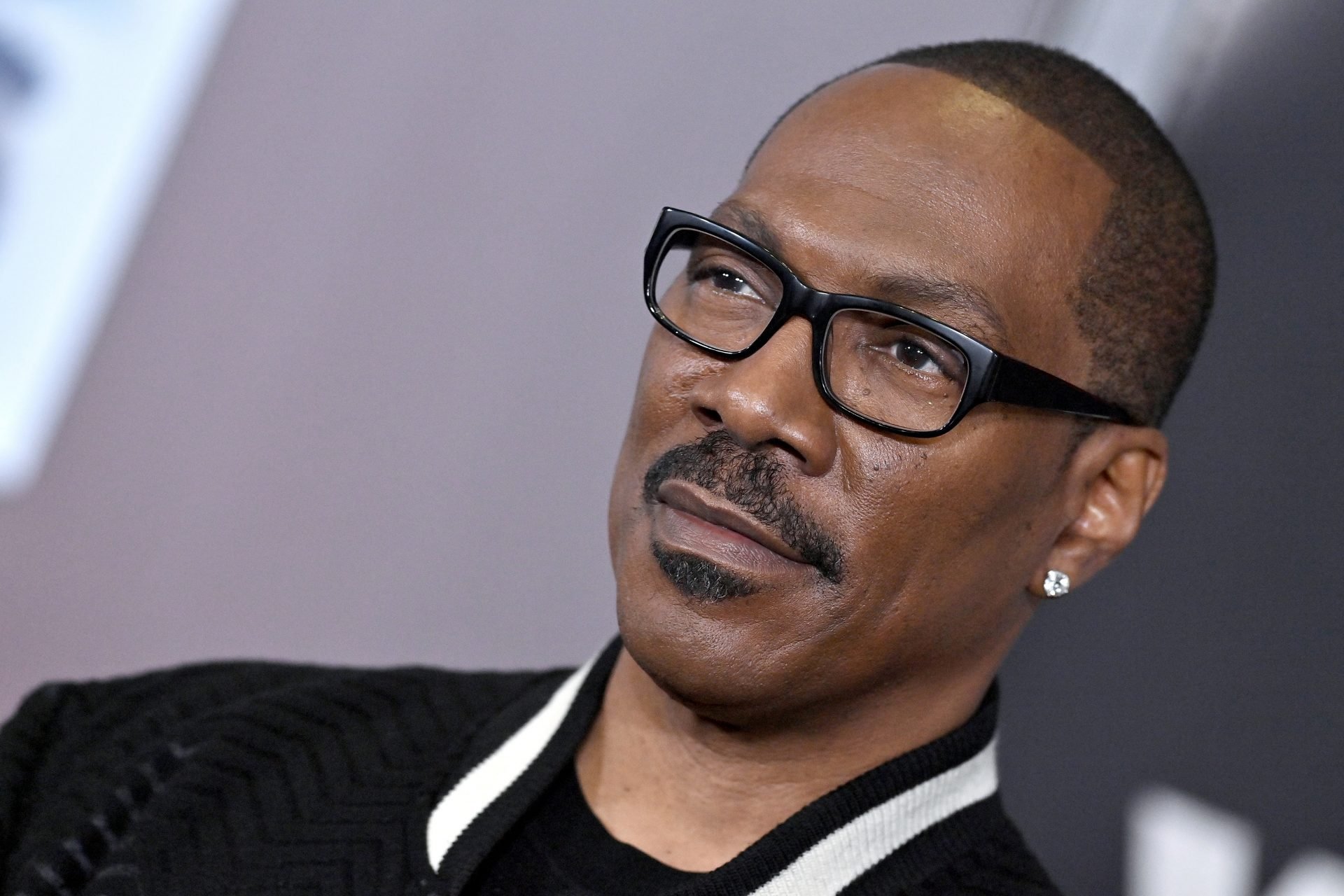 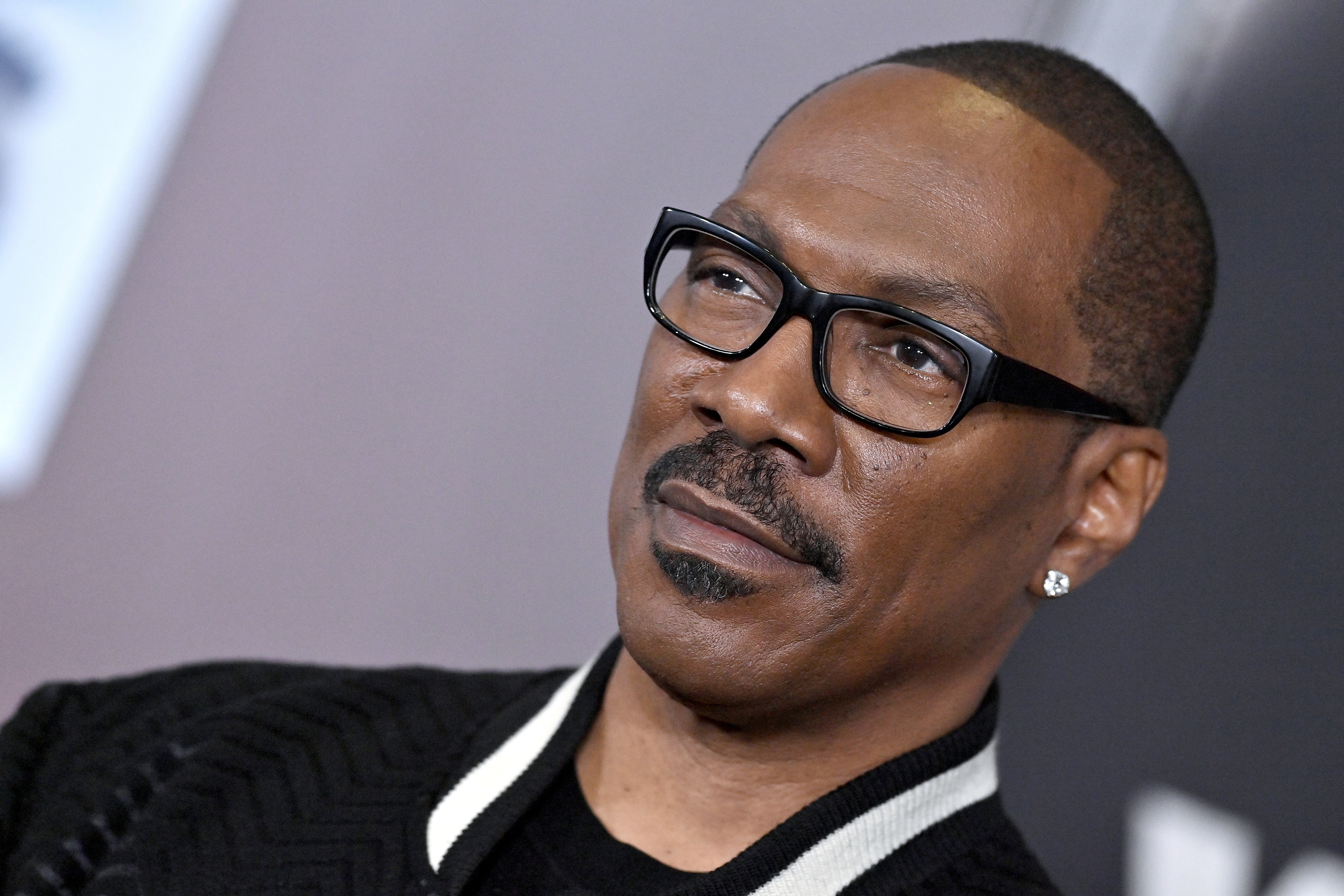 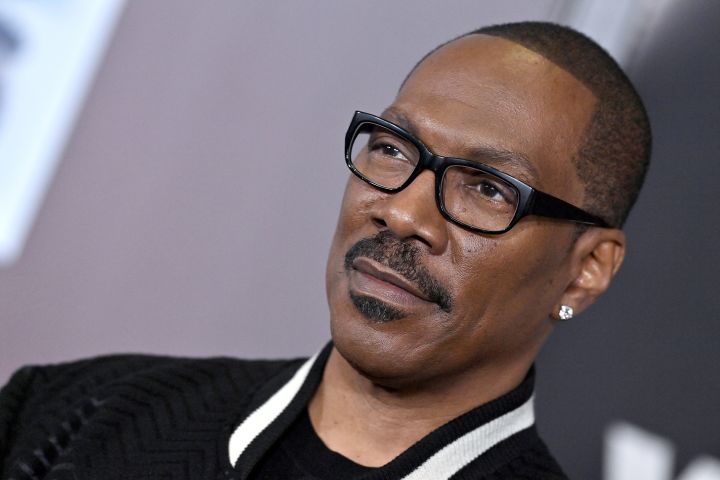 By Becca Longmire. Published: 22 secs ago

Eddie Murphy wants to get back on the road.

The actor, who first started doing stand-up comedy in the ’70s, tells ET Canada’s Sangita Patel of whether he’ll be getting back to doing stand-up anytime soon, “I want to get back to live performing, but I don’t know if it would just be stand-up.

“I’d have to figure out how to do a full-on show because I have music [and] I do comedy. I want to do comedy and music, a real show.

“I want to have the show be more than just stand-up. Stand-up comedy would be part of it. I want to figure out how to do like a full-on show.”

READ MORE: Raven-Symoné Reacts To Eddie Murphy Saying They Were ‘Too Old’ For ‘Dr. Dolittle 3’ (Exclusive)

When asked whether he’ll bring on any celebrity guests, Murphy insists he won’t be doing that and will be the star of the show himself.

“My past people want to see me do stand-up, so stand-up comedy would be a part of it. But, I want to have a show that reflects everything. My entire experience that I’ve had in everything that I do, I want to see that. It’s like, how do I get that on stage? That’s what I’m trying to figure out.” 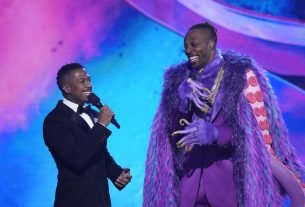 ‘The Masked Singer’: The Octopus Gets Fried In Season 6 Premiere’s Double Elimination — See Who Got Sent Home 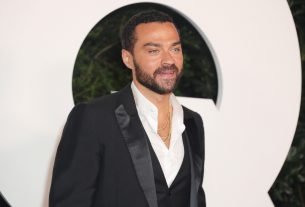 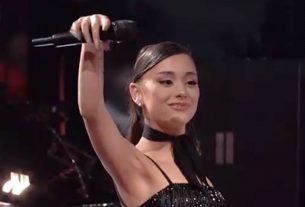 ‘The Voice’: Ariana Grande Drops The Mic On Blake Shelton After Sister Trio KCK3 Sings ‘No Tears Left To Cry’