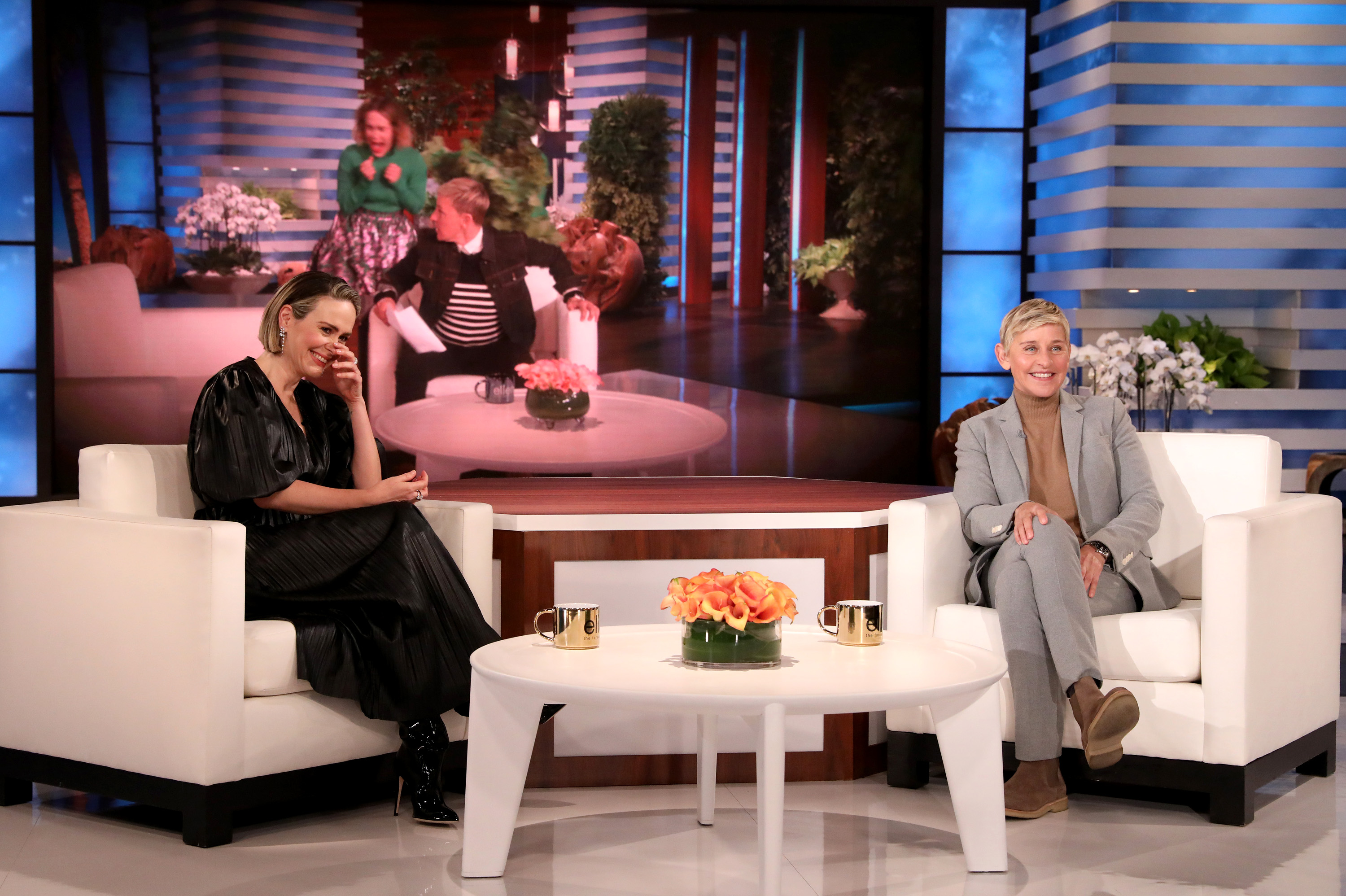 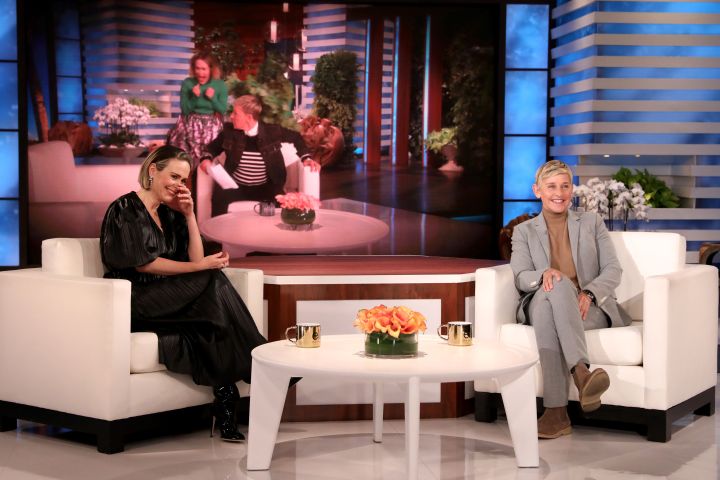 By Becca Longmire. 56 mins ago

Ellen DeGeneres loves to scare Sarah Paulson on her show but she insists that’s not going to happen Tuesday.

Paulson spends her latest “Ellen DeGeneres Show” interview on edge, even bringing a handheld rearview mirror with her to make sure DeGeneres follows through with her promise.

The actress jokes, “Ellen likes to scare me so I came prepared.”

The host replies, “No one’s gonna get you. I promise on my wife and my animals’ lives.”

Paulson then says, “That’s the first time I really believed you when you said that, and yet I’m still checking!” with DeGeneres joking that the reason she’s actually stopping her show is to make Paulson feel more relaxed.

DeGeneres also has a surprise for Paulson, dedicating the scare tunnel under the stage to her and explaining how they had to create it to fool her into thinking DeGeneres had nothing planned one time.

Before the “American Horror Story” star leaves via the tunnel, she thanks DeGeneres, saying: “You having me on the show for the first time was really one of the early times in my career where I felt like I’d finally arrived.

During her interview, Paulson also talks about attending the upcoming Adele special, set to air on Global, and chats about making a TikTok with Lizzo after the show. 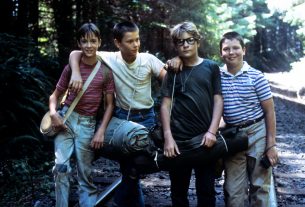 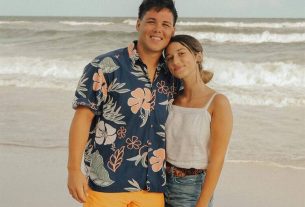