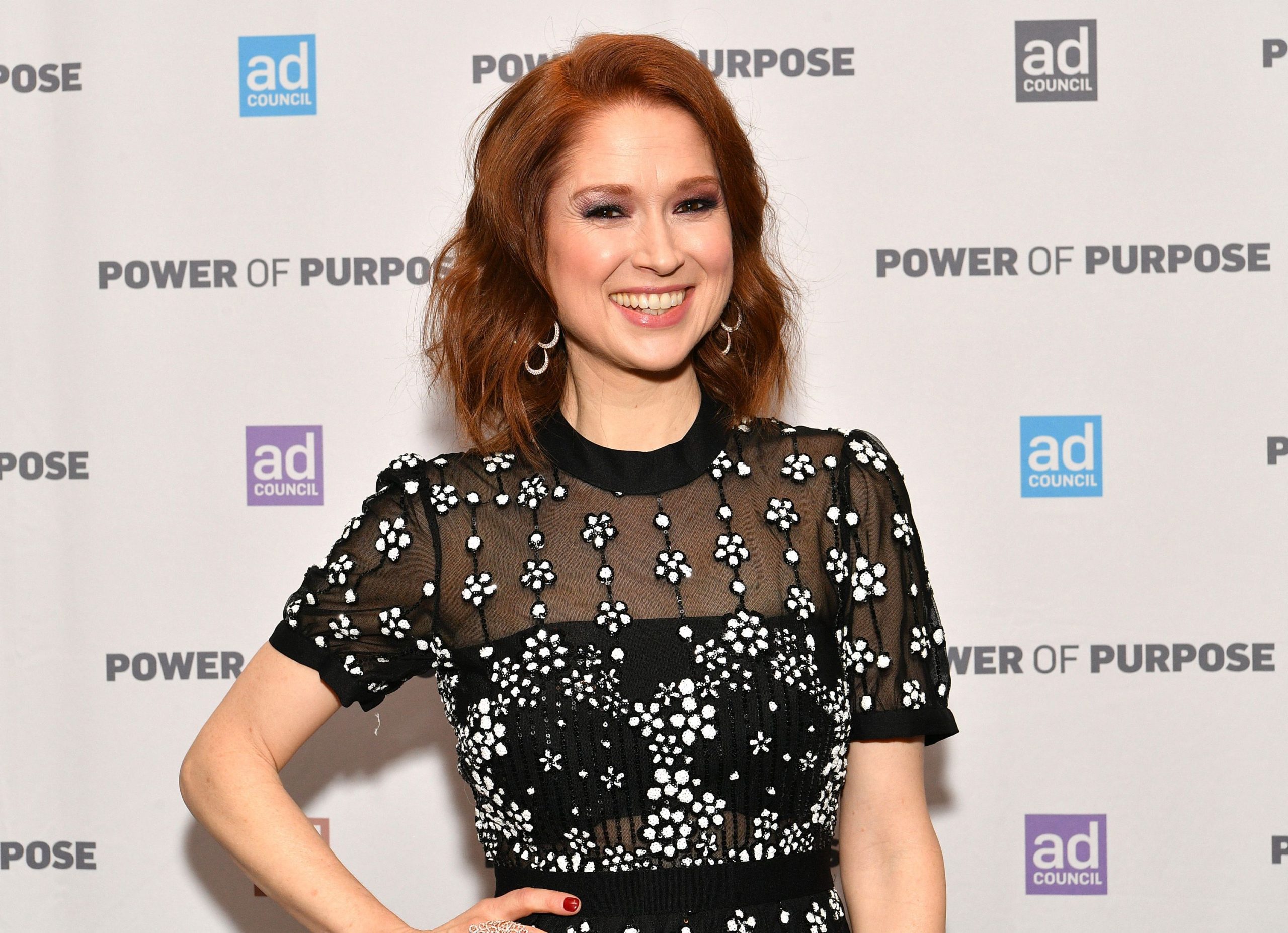 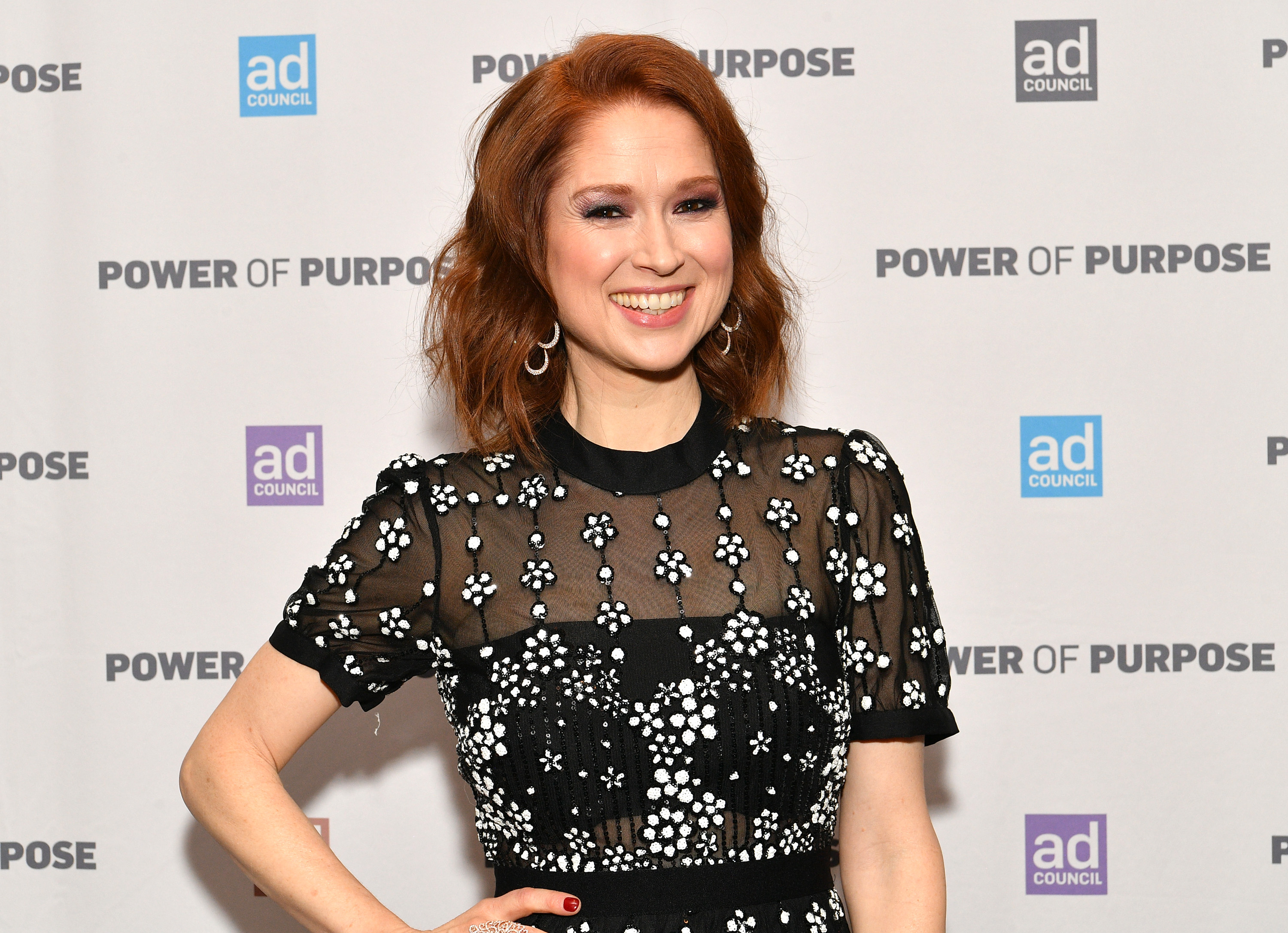 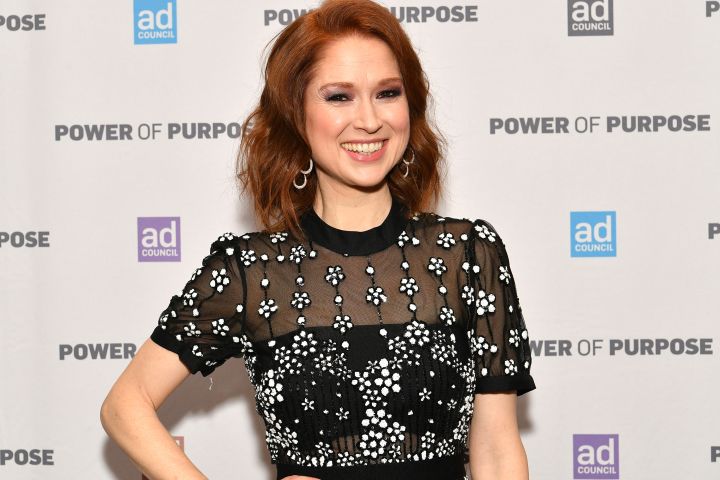 By Rachel West. 1 hour ago

“Unbreakable Kimmy Schmidt” star Ellie Kemper is responding to backlash over her participation in a debutante ball with racist origins when she was 19.

On Monday Kemper took to Instagram to apologize for her participation in the event, acknowledging its ties to white supremacy.

“The century-old organization that hosted the debutante ball had an unquestionably racist, sexist, and elitist past. I was not aware of this history at the time, but ignorance is no excuse. I was old enough to have educated myself before getting involved,” she wrote, in part.

“I unequivocally deplore, denounce and reject white supremacy,” Kemper, 41, writes, adding she recognizes that as a white woman, she has benefitted from a system of “unequal justice and unequal rewards.” The actress promises to “continue to educate” herself, as well as use her platform to support change toward a better society.

Also on Instagram, Kemper’s “Unbreakable Kimmy Schmidt” co-star Tituss Burgess reposted the statement and added words of support for her.

Comedian Yvette Nicole Brown also wrote in response to Kemper’s post, “Thank you for taking the time to apologize, Ellie. And for realizing that though you didn’t know about the white supremacy origins of the organization, fans of yours — who are still affected by the myth of white supremacy to this day — needed to hear that you realize it was hurtful for us to learn about it all and that you are sorry that you took part.”

Last month, a Twitter user posted images of the Veiled Prophet Ball which went viral, prompting users to respond with a newspaper clipping and images of Kemper’s participation in the event in 1999. Kemper was a Princeton University freshman when she was crowned the Queen of Love and Beauty at the St. Louis ball.

The Veiled Prophet Organization was partly created in “response to growing labour unrest in the city, much of it involving cooperation between white and Black workers,” and banned African Americans and Jewish Americans from joining the organization. The hooded white robes worn by the first Veiled Prophet have drawn comparisons to the Ku Klux Klan, though the organization has no official ties to the hate group. 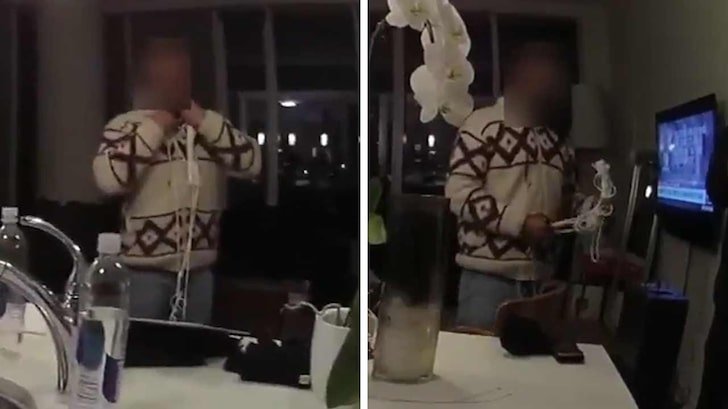 Met Gala Details Revealed: Everything We Know About Its 2021 and 2022 Return