The heavily-hyped film, which stars Welsh actor Taron Egerton as Elton, is released nationwide on May 22.

To tease the release a brand new single from the music legend has been released online.

Gushing over Taron’s vocals, Elton’s husband David Furnish said: “I think the most exciting thing about Taron as a singer throughout the whole process is how he grew.

“When he started he was very theatrical, he would sing words like he was on a [Broadway] stage.”

David, 56, added to Variety: “Rock stars don’t sing like that.

“Elton said to Taron, ‘Look, you need to relax more. Don’t try and copy me. Feel the spirit of the song.'”

Previously speaking to Daily Star Online, David admitted he and Elton would have never agreed to the film it they couldn’t have the reigns.

ICON: Elton John is one of the biggest stars of all time (Pic: GETTY)

PROUD: Taron shares a cute snap of him and Elton (Pic: TARON EGERTON)

“We are producing the film, so of course we have input into everything,” he explained.

“You don’t do something like this and hand it over to the other people with out having a sense of involvement and control.”

In keeping with Elton’s glamorous and colourful life, a staggering one million Swarovski crystals have been used in the film.

BAFTA-nominated costume designer Julian Day for all of Elton’s looks including the now iconic Dodgers costume he worse on stage during a 1975 gig in Los Angeles.

GLAM: Swarovski have used over a million crystals in the outfits for Rocketman (Pic: DAVID APPLBY)

Excited about the release, Taron took to Instagram to share a cute selfie of him and Elton on Thursday morning.

Alongside the cheeky shot, the star: “Today is a big day for me.

“This photo was taken on Elton’s 72nd birthday this year; what an amazing life.

“We hope it is a tribute that people will connect with and enjoy; I am fiercely proud of it.”

The Kingsman actor added: “Playing an icon is one thing, but playing someone you genuinely love and care about is quite another.

“I’m bursting at the seams. Here’s to a great man and a life less ordinary.” 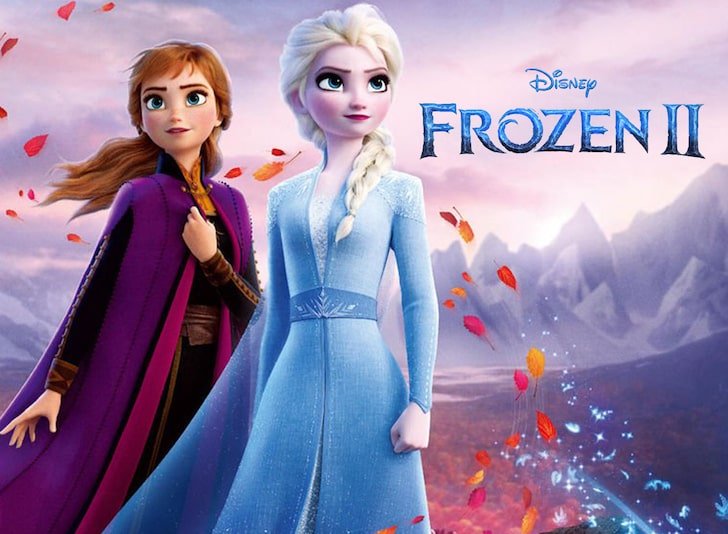