First and foremost his husband David Furnish and two sons Zachary, 8, and Elijah, 6.

Second, performing shows around the world and finally, football.

In fact, the reason behind his mammoth Farewell Yellow Brick Road world tour – which will see him give up his life on the road for good – is that at 72-year-old Elton wants to spend more time with his family.

As he winds down the global trek, Elton makes sure to schedule in daily FaceTime sessions with the boys to help him feel as connected and involved in their lives as possible.

However, while his family are only a phone call away, in order to keep up with football Elton had to be a little bit more creative.

The superstar requested that his infamous million-pound Yamaha piano had a secret screen installed, allowing his team to send him messages.

Invisible to the audience, the device is often used to live stream football scores while the Candle In The Wind singer performs his two and a half hour show.

Chatting to The Sun, after performing in Vienna earlier this week, Elton admitted: “Yes.

ICON: Elton John is in the middle of a mammoth goodbye tour (Pic: GETTY)

“I was getting messages about the Liverpool game”

“I was getting messages about the Liverpool game [against Barcelona on Wednesday].”

Despite kicking off last year, Elton’s goodbye tour won’t reach the UK until next year, where he is booked to play three nights at London’s O2 Arena.

He previously chatted to Daily Star Online about why Elton has called quits on his life on the road.

FAMILY PLANS: David says Elton called time on touring so he could be with their son’s more (Pic: GETTY)

David said: “He wanted to do a long farewell tour as he says there are a lot of people he wants to say goodbye to.

“He just doesn’t want to travel around the world anymore… he really finds it hard on him, it takes him away from him family. 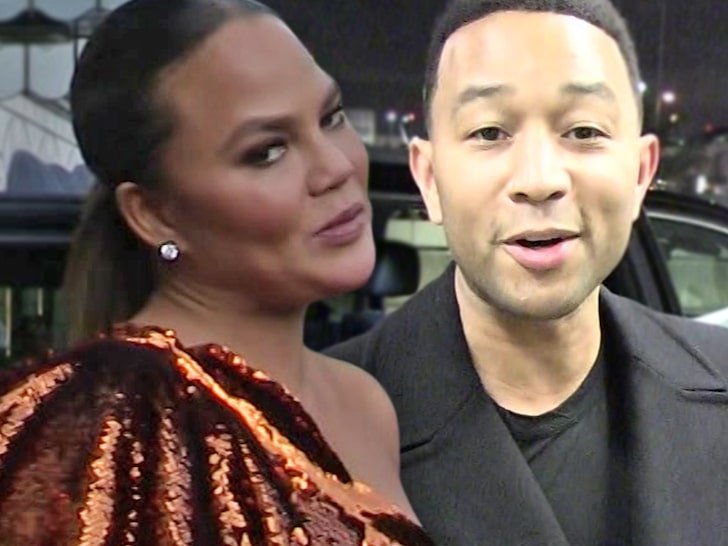