Wanna live like the King of Rock and Roll? It’s possible for whoever snatches up the home where Elvis and Priscilla Presley enjoyed their honeymoon … but it’ll cost a pretty penny.

The so-called Elvis Honeymoon Hideaway in Palm Springs has hit the market again for a cool $ 2.5 million. The crib’s famous because Elvis leased the pad in 1966 for a year for $ 21,000, which sounds like an incredible deal … but in ’66 that was a handsome sum.

It’s the same house where Elvis and Priscilla were supposed to get married on May 1, 1967 … but the press got wind of the plan so they jettisoned that plan and had a quickie-wedding in Vegas.

The newlyweds certainly kept busy in the house … exactly 9 months after beginning their honeymoon in Palm Springs, on February 1, 1968, Lisa Marie Presley was born.

The house was really futuristic … dubbed the “House of Tomorrow.”

The home was restored in the ’90s … though it maintains clean mid-century elements like rock walls, a floating fireplace and terrazzo flooring. The 5-bedroom, 5-bathroom pad has 5,000 square feet of living space … not to mention tons of outdoor space that includes a cool pool.

This house was on the market a year ago for $ 3.2 million … and the price has dropped roughly a dozen times since it first hit the market with a $ 9.5 million price tag in 2014. Turns out the house was in escrow several times but none actually closed.

BTW, another fun fact … it’s believed Elvis’ ‘1968 Comeback Special’ that aired on NBC was planned during the many months the singer spent there.

Goes without saying … whoever gets this will own a piece of history. 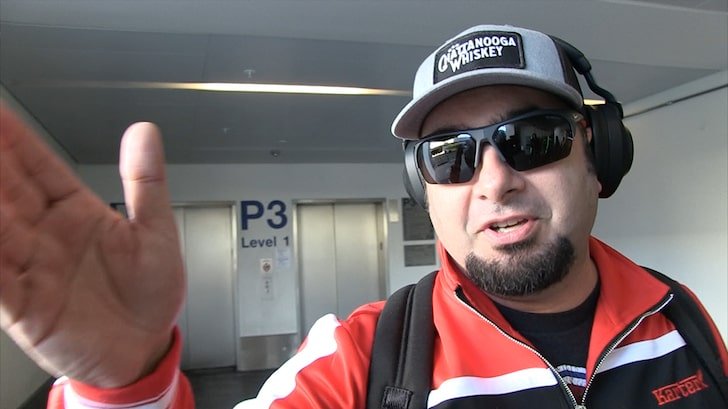 R. Kelly Thinks His Ex-Wife Turned Their Daughter, Joann, Against Him