Emily Blunt and John Krasinski have an entire floor in an NYC luxury apartment building all to themselves — but it didn’t come cheap … and their work ain’t over yet.

The couple spent around $ 11 million this past summer to close on two units in Brooklyn Heights’ swanky Standish building — where Matt Damon once spent upwards of $ 16 mil for a penthouse. Em and John don’t quite touch his number, but it’s close.

The two apartments — which are adjacent to each other — take up the entire eighth floor. While it’s not set in stone just yet … chances are, John and Emily are gonna be knocking down some walls to have one giant home.

The square footage of the units isn’t listed, but if it’s anything like the entire 10th floor unit — which is reportedly 5,000 square feet — the couple will have plenty of space for themselves and their two kids. It also comes with all the bells and whistles you’d expect … a doorman, an elevator, a concierge, a gym and lots more.

John and Emily appear to be fleeing the West Coast and relocating in New York — they’ve already unloaded two homes in L.A. over the past couple of years.

Welcome to the City, you two. 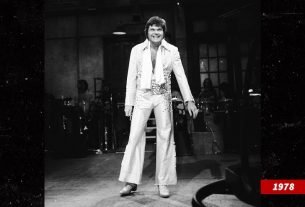 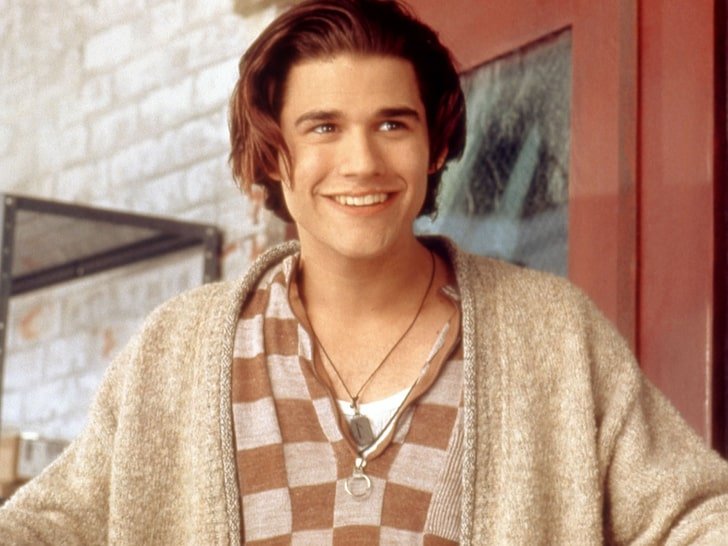