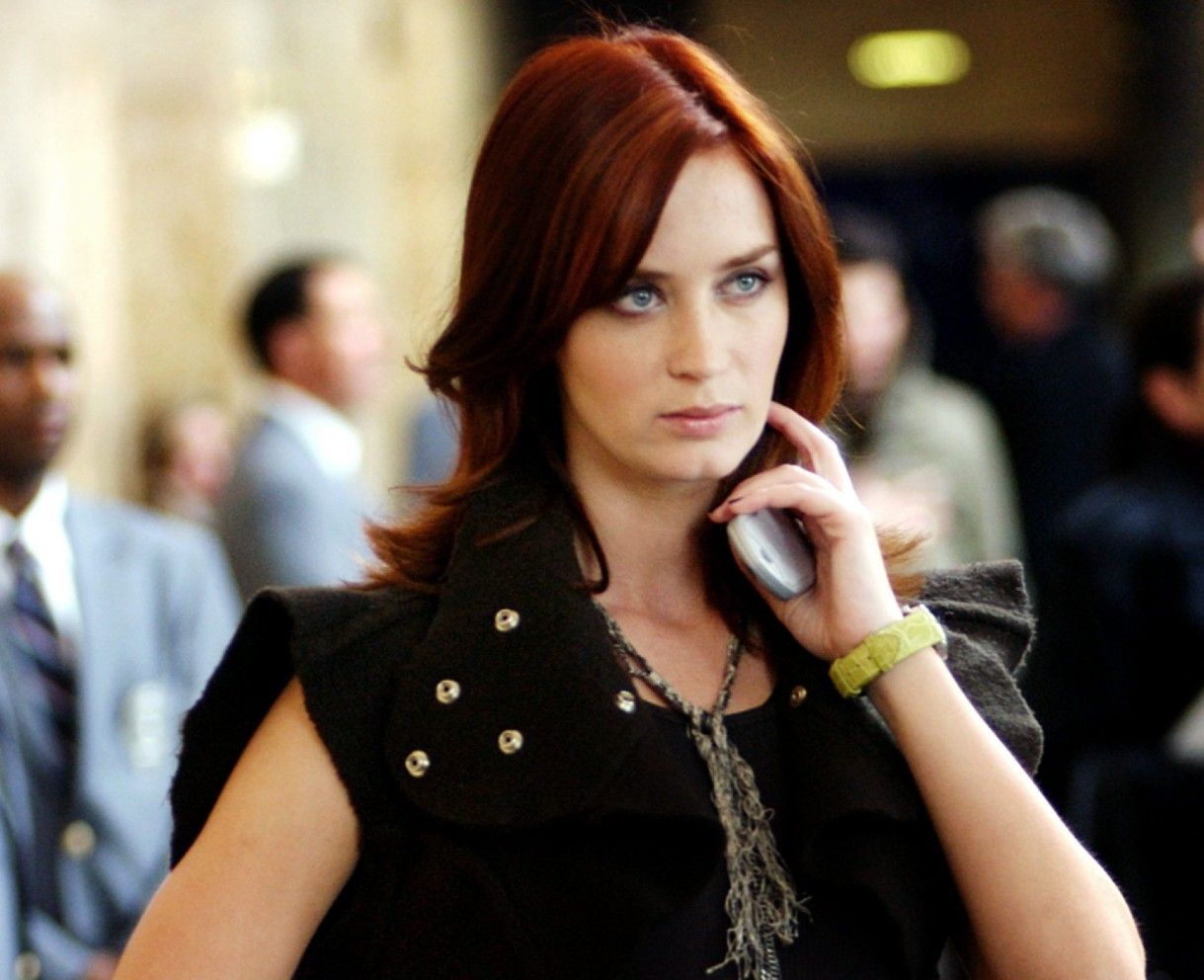 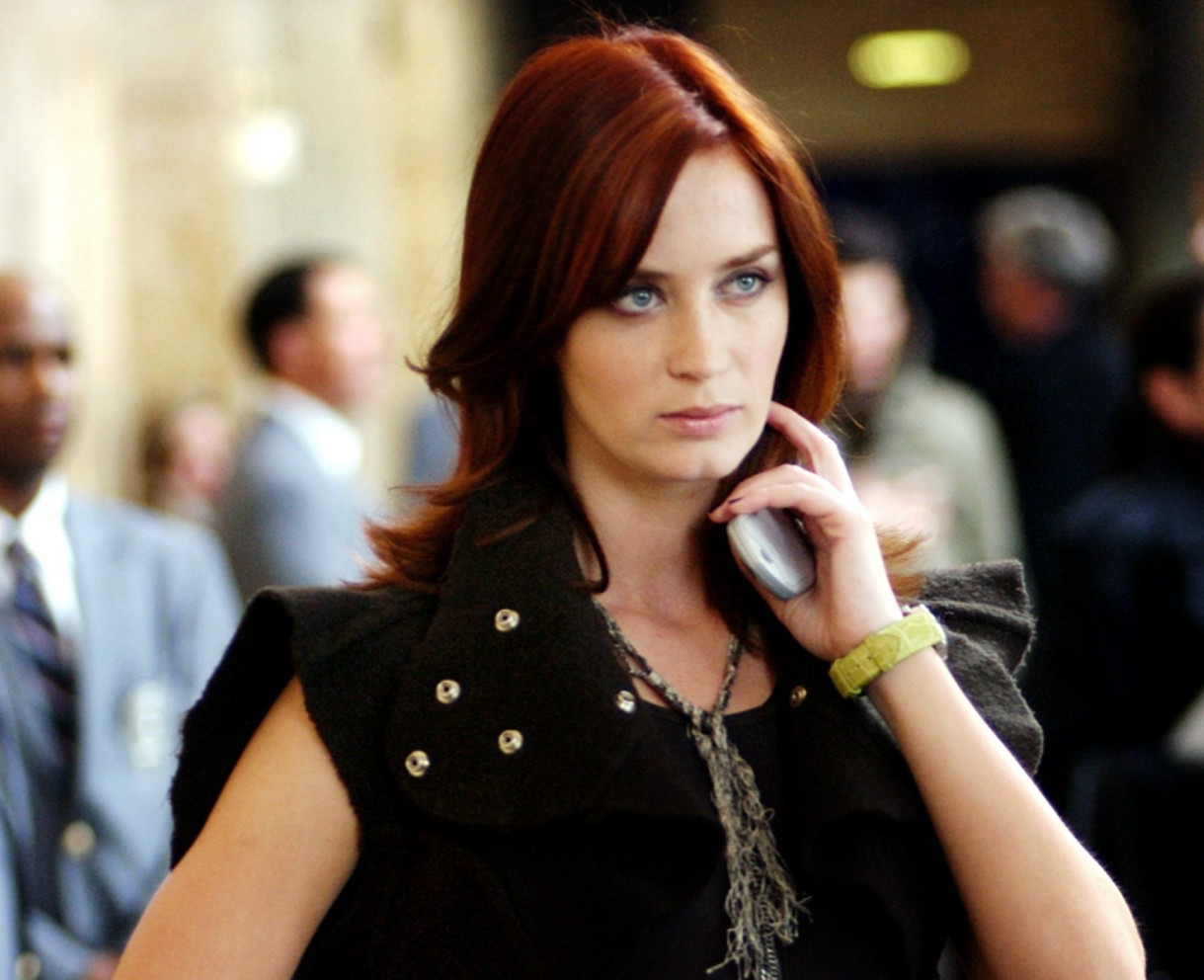 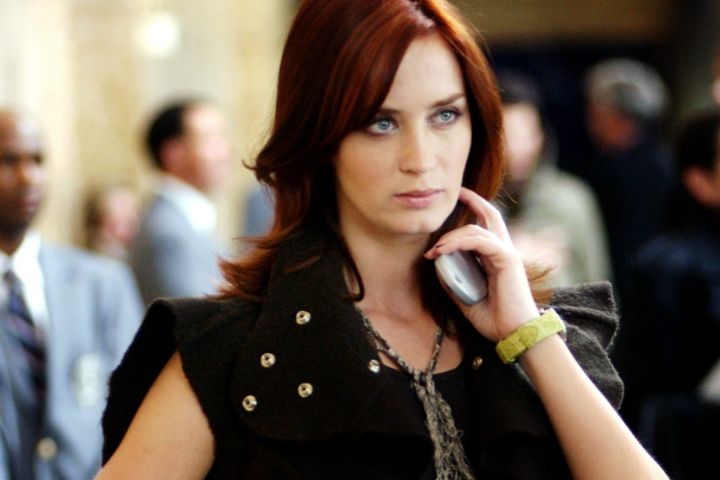 By Becca Longmire. 59 secs ago

Emily Blunt nailed the role of fashionista Emily in “The Devil Wears Prada” but she didn’t look the part when she first auditioned.

The actress chatted to James Corden on Thursday’s “The Late Late Show” about how the much-loved 2006 film, which also starred Meryl Streep and Anne Hathaway, was approaching its 15-year anniversary.

“I remember being in L.A. for pilot season—or something terrifying like that—and I went and met with Fox Studios, and I was reading for this other project.

“And they randomly said, ‘Oh, we’ve got this “Devil Wears Prada” movie—you want to read for this movie?’ And I was like, ‘Yeah, sure.’”

She continued, “But I was rushing for the airport, and I remember just being kind of flustered. So I read it, but I was wearing sweatpants, and I did not look the part at all.”

She later received a very unexpected phone call from director David Frankel while she was in a dingy London nightclub.

“And he was like, ‘We need you to do it again, but can you, like, not wear sweatpants? Because the studio needs to see you look more stylish—more like the character.’”

RELATED: Emily Blunt Remembers Her Terrible First Kiss: ‘It Was A Horror Show’

Blunt admitted she “never thought in a million years I would get it.”

“It all happened within like a week—it was mad,” Blunt told Corden.

Blunt’s appearance also saw her and Corden meet a lineup of “Late Late Show” staff members who all claimed to be singers. After a round of questions, the “A Quiet Place Part II” star tried to guess who was telling the truth. See more in the clip below. 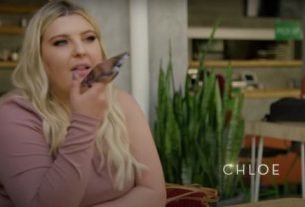