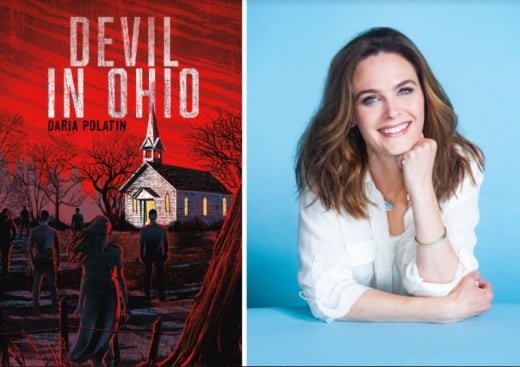 Emily Deschanel has lined up her next TV project, and it sounds like a good one.

Netflix today revealed the news that it had picked up Devil in Ohio as a limited series.

The suspenseful thriller is inspired by a true story and the best-selling book from author, showrunner, and Executive Producer Daria Polatin.

This project has actually been in the works for a while and is currently in production in Vancouver, Canada.

Now, you may be wondering what the show is about, so here’s what we know.

“When hospital psychiatrist Dr. Suzanne Mathis shelters a mysterious cult escapee, her world is turned upside down as the strange girl’s arrival threatens to tear her own family apart,” reads the logline. 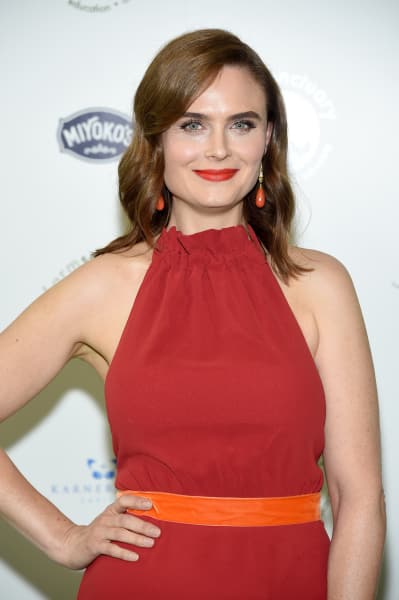 Eight 45-minute episodes will make up the series. We love a good limited series here at TV Fanatic.

There’s something fun about knowing the story is over after the first season. 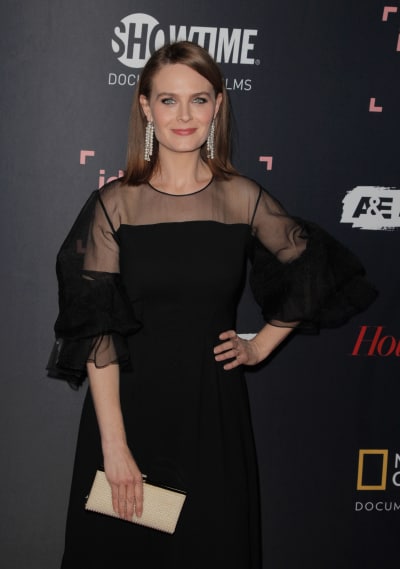 Daria Polatin (Jack Ryan, Hunters) is set as the showrunner and EP.

Deschanel is best known for playing Temperance “Bones” Brennan on the FOX procedural Bones, a role she held from 2005-12 for the entire run of the show.

The actress recurred on Animal Kingdom in 2019 as Angela, and more recently, appeared on an episode of the ABC drama The Rookie. 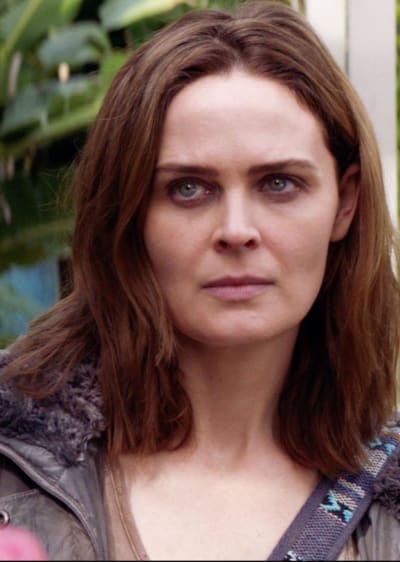 Devil In Ohio will be Deschanel’s first regular TV role since the FOX drama, so it will be nice to see the star back in the driver’s seat, so to speak.

The concept sounds exciting, something that isn’t entirely synonymous with TV shows of late.

The success will come down to the execution because the talent associated is first-rate.

What are your thoughts on this big role for Deschanel? 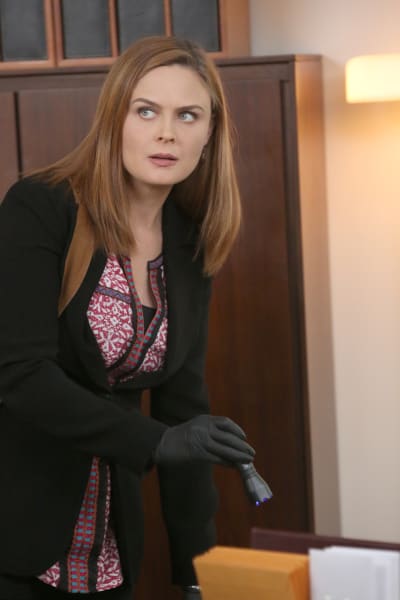 Do you think this sounds like a fun show? 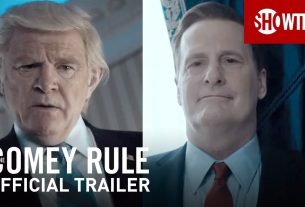 ‘The Comey Rule’: See the Cast vs. Their Real-Life Counterparts 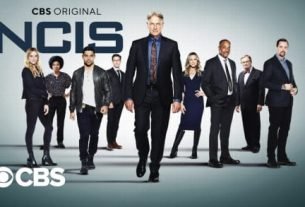 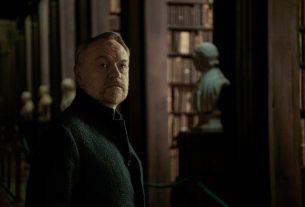