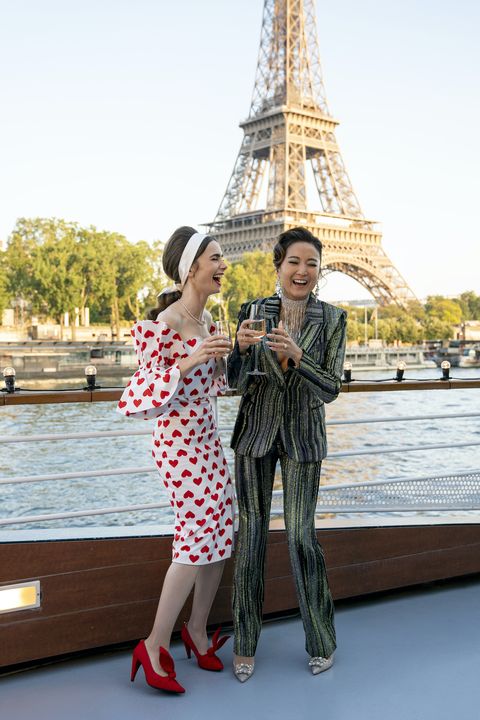 The critically maligned but audience-beloved Netflix series Emily in Paris is finally back for season 2, and with it comes an expectedly wild wardrobe, a stormy love triangle—and, wow, some actual conversations in French? Yes, you read that right: Emily Cooper (Lily Collins) is finally attempting to conquer the language after settling into Paris from her native Chicago, though if the trailers are any indication, she still has a long way to go.

As we wait with bated breath to learn whether Emily will reignite her one-night fling with handsome chef Gabriel—or turn to a newer, decidedly more British beau—it’s worth asking what happens after the troubled waters settle. With only a year to spend in France, will Emily’s story be quick to end? We have reason to expect not, at least not yet. Here’s what we know about Emily in Paris season 3, and as well as what the cast and crew have hinted about what’s to come.

Lily Collins and Ashley Park on the set of Emily in Paris season 2.

Will there be a season 3 of Emily in Paris?

Although Netflix has yet to officially confirm another chapter, there’s plenty of evidence that the streamer will give the green light soon enough. Multiple cast and crew members have spoken out about filming another season.

“I hope viewers find more of themselves in different characters, and feel seen and represented in the show,” Collins told Glamour in her December 2021 cover story. “And I hope that we get a season three, because I really hope we get to come back and do this again.”

And in an interview with ELLE.com, Emily in Paris costume designer Marylin Fitoussi revealed she already has ideas for season 3’s wardrobe. “My dream for season 3 would be to recycle costumes [from] season 1,” she said. “I don’t know if we can do that, but I’m dreaming to bring some of Lily’s most iconic outfits to the recycling workshop and see what they can do and recut and make.”

Considering both seasons 1 and 2 of Emily in Paris dropped in the latter halves of 2020 and 2021, respectively, there’s precedent to argue that season 3 will come out in fall or winter 2022. That said, for now we can only speculate—and wait eagerly for an official announcement from Netflix. 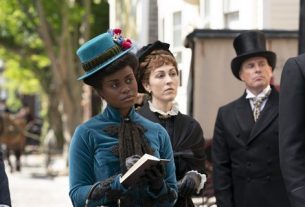 Charlize Theron, Yara Shahidi and More Stars Dazzle at the 2019 Glamour Women of the Year Awards 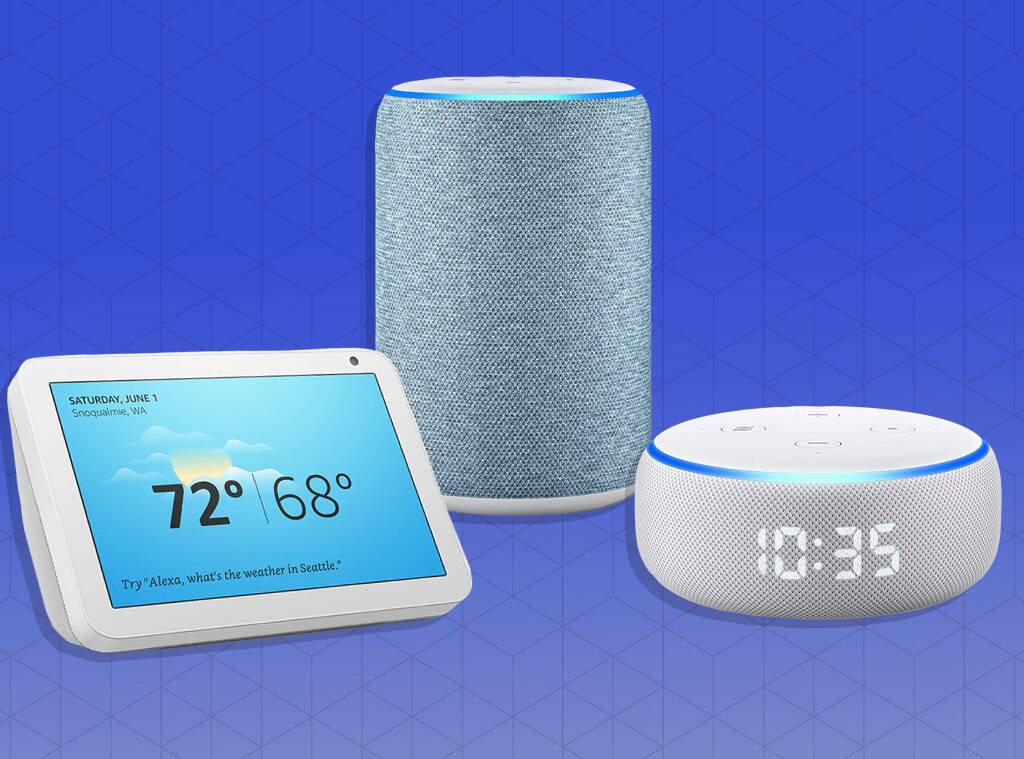