Just in time for the holidays, a surprise new celebrity couple has appeared to emerge: Us Weekly reports that Pete Davidson and Emily Ratajkowski are seeing each other now. The news comes hours after unverified gossip Instagram DeuxMoi posted that the two were seen out in Brooklyn over the weekend in New York City, holding hands.

“Pete and Emily have been talking for a couple months now,” a source said, noting the two are “in the very early stages [of dating], but both really like each other.”

Neither Ratajkowski nor Davidson have commented on the rumors yet. Ratajkowski filed for divorce from her ex-husband Sebastian Bear-McClard in the summer. Davidson, meanwhile, last dated Kim Kardashian for 9 months. Their breakup was reported in August.

DeuxMoi added in a new post this evening that multiple saw the two together at a restaurant in Brooklyn on Saturday. The original user who submitted the sighting to DeuxMoi claimed they were “holding hands” and Davidson was handsy.

Ratajkowski recently spoke on her podcast with Julia Fox that she doesn’t envision herself in a traditional relationship with a man again after her breakup. “The main thing I would want from a relationship is emotional support, and men are having such a hard time giving that to women,” she said. “I can’t really imagine wanting that with someone else and having this traditional family structure. What I want is an emotional partner who can help me feel good about myself day-to-day.”

She added, “I don’t know, I’m obviously in a particular place in my life, but I can’t imagine a man doing that. So I’m like, ‘Why would I ever have a relationship again?’” 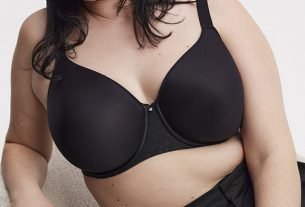 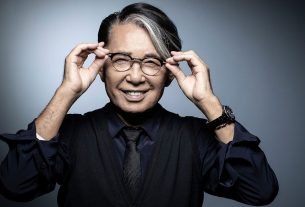 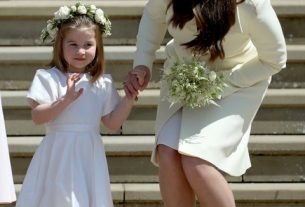