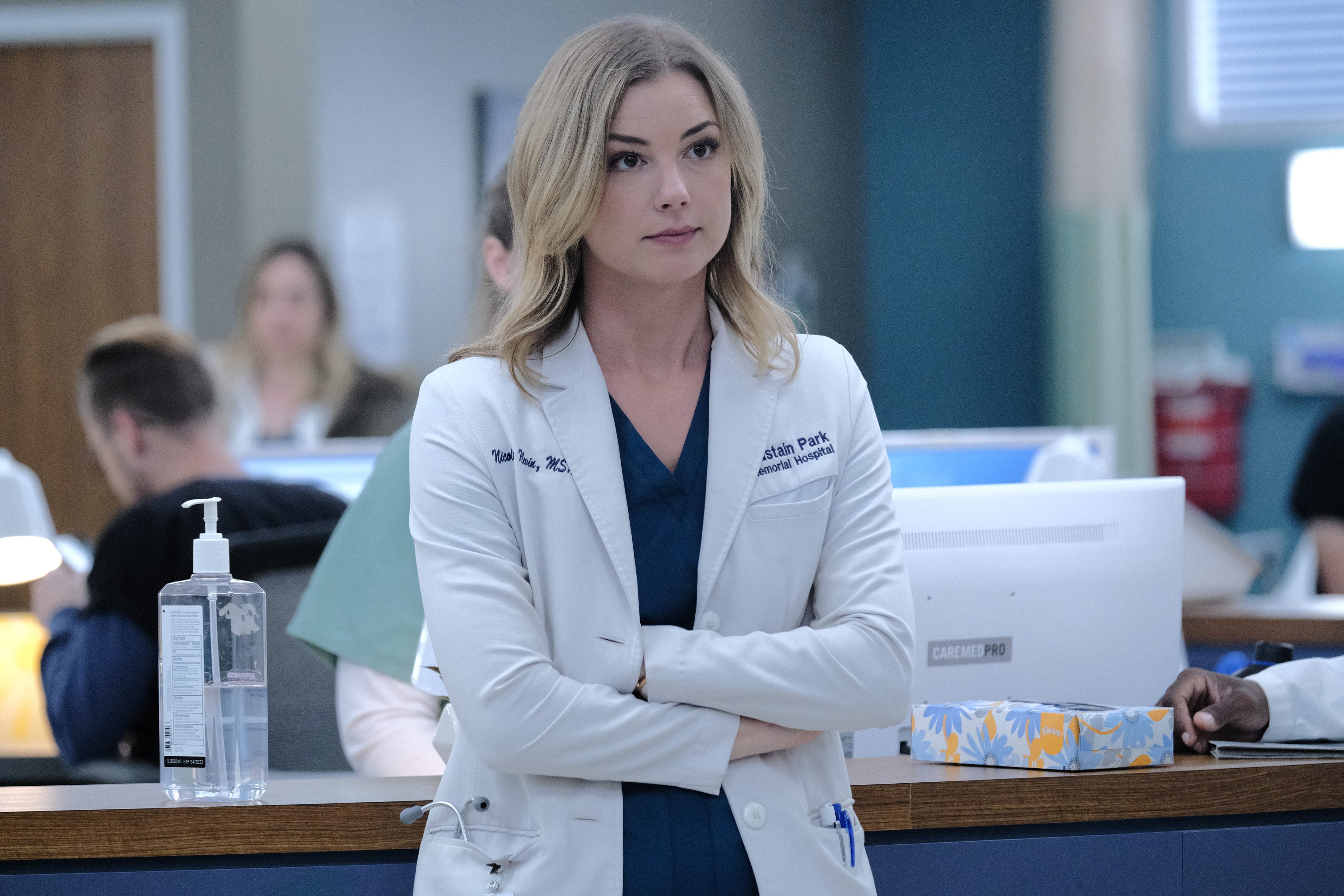 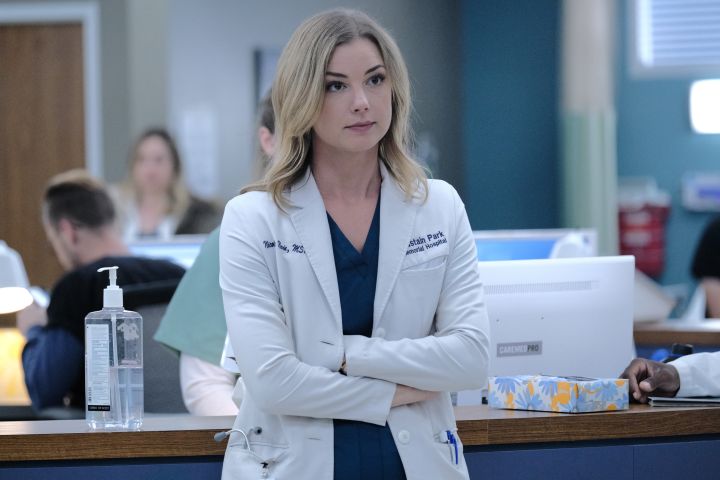 SPOILER ALERT: The fate of Emily VanCamp’s character, Nic Nevin, will be revealed, so anyone who hasn’t seen Tuesday night’s episode of “The Resident” is now officially warned.

On Tuesday’s heartbreaking edition of “The Resident”, viewers bid a sad farewell to fan-favourite nurse practitioner Nic Nevin, who had been played since the series’ start by Emily VanCamp.

It’s been known for several weeks that the Ontario-born actress would be leaving the show, but Tuesday’s episode brought it all home when Nic was involved in a horrific car crash, ultimately dying from her injuries.

Speaking with Deadline, the former “Revenge” star — who revealed in late August that she and welcomed their first child — discussed how the overlap with her character’s pregnancy and her own contributed to keeping her baby news secret.

“It was very interesting, mostly because I’m very private about my family life,” she explained. “It allowed us to keep the pregnancy quiet and to have something that’s just ours for a little while. That was beautiful in and of itself — to finally have a little privacy. The timing wasn’t exactly the same, so I was wearing a [prosthetic] belly over my belly. You know, after all the Marvel stuff it was nice to not have to focus so much on all of those things.”

While Nic may be gone, VanCamp admitted she was “absolutely” open to reprising her role in the occasional flashback. “Never say never,” she said.

“It’s such a bittersweet moment for me,” she said of her exit. “I loved doing ‘The Resident’ so much for the four years I was on it. Oftentimes you hear about someone exiting a show because something bad had happened or there was some bad blood. But in this case, it’s the exact opposite. There’s nothing but love and respect between all of us and this decision was not an easy one for anybody but it was the right one for me, personally. I’m grateful that I was met with understanding and compassion,” she added.

“We started talking about [my leaving] awhile ago. I spent so many years on network television, but then suddenly priorities shifted. I think there comes a moment in every woman’s life — in every person’s life — where it becomes less about work and more about family, and that’s what happened while I was making the show. Doing that many episodes in a different city and then you add Covid to that, most of us couldn’t see our families for almost a year. It really solidified for me that family is where my heart is at the moment.”

VanCamp’s co-star/TV husband Matt Czuchry told TVLine that he “was one of the first people she had told, and she said she wanted to start a family. I was completely supportive of that and had been, of her, from the beginning, in terms of our partnership and relationship on the show and also as friends.”

Added Czuchry: “Having the Conrad and Nic relationship come to a full conclusion was essential. You couldn’t have the audience, in my opinion, ever thinking that Conrad and Nic can get back together. I think we’ve given the audience everything they could ever want from the Conrad and Nic relationship. We saw them go through things with patients, we saw them when Nic’s sister passed away, we saw them get married and have a child. I feel we’ve given everything to the audience in terms of exploring that, and again, now culminating in this exit that is both guttural and beautiful at the same time, a celebration of someone’s life.”

RELATED: ‘The Resident’ Says Goodbye To One Of Its Stars In Heartbreaking New Episode

Ultimately, Czuchry shared his hope that “the audience was, number one, fulfilled by the 70-plus episodes of that relationship that we were able to give, but at the same time, I hope they feel the grief and the sadness and the frustration and the disbelief that happens in Episode 3, because that’s what Conrad is going through. He is the eyes of the audience, so I hope they feel all that.” 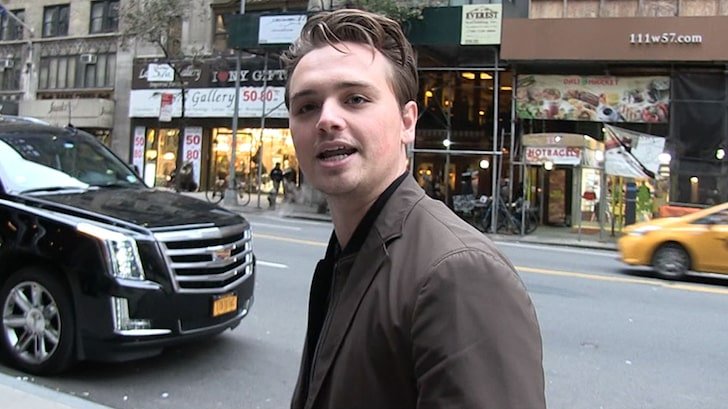 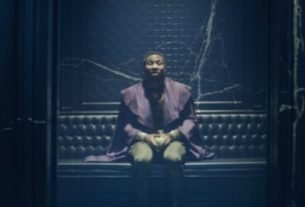