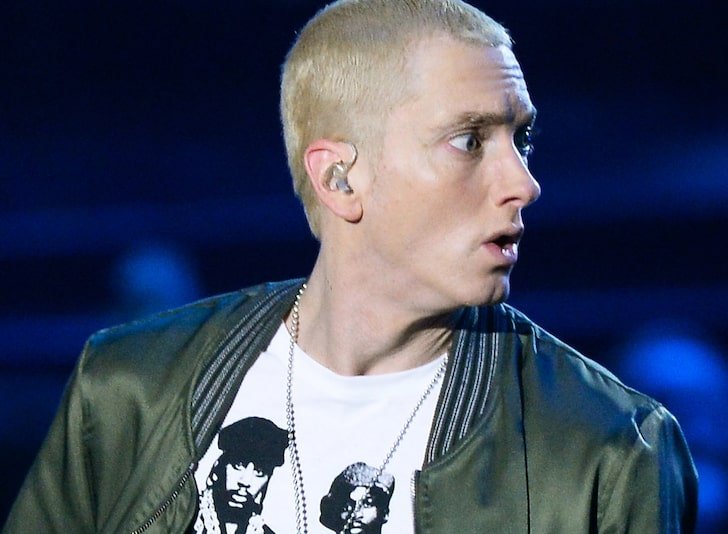 Eminem came face-to-face with a home intruder who slipped past his own security — which was sound asleep — and the guy made it into his living room.

Police sources, as well as sources connected to Em, tell TMZ … the break-in went down earlier this month at around 4 AM at Em’s Detroit-area home in a gated community. 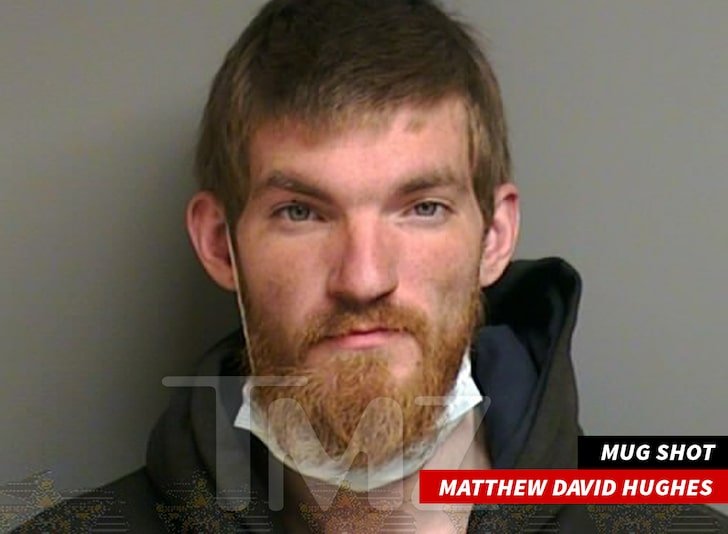 According to law enforcement … the suspect, 26-year-old Matthew David Hughes, used a paving stone to smash a kitchen window and climbed inside the house.

We’re told an alarm went off but that didn’t even wake security, but it sure woke Eminem, who had himself been sound asleep. Em got up and found the intruder in his living room. He screamed for security and that apparently did the trick, because the guards came a-runnin’ and grabbed the guy.

Police were called and rushed to the home … Hughes was taken into custody and booked on charges of first-degree home invasion and malicious destruction of a building — both felonies.

It didn’t appear the intruder was trying to steal anything … seems he wanted a face-to-face with Em.

Hughes is still being held on a $ 50k bond at the Macomb County Jail.

Lewis Capaldi secret voice hell revealed: ‘He had a camera down his throat’ 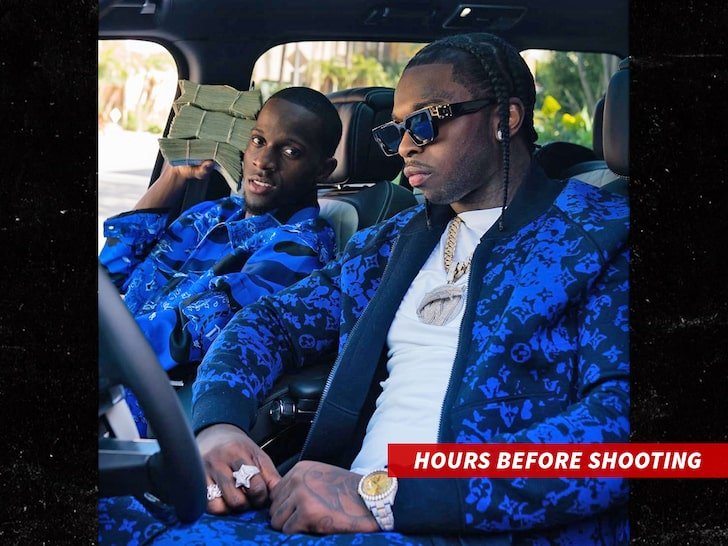