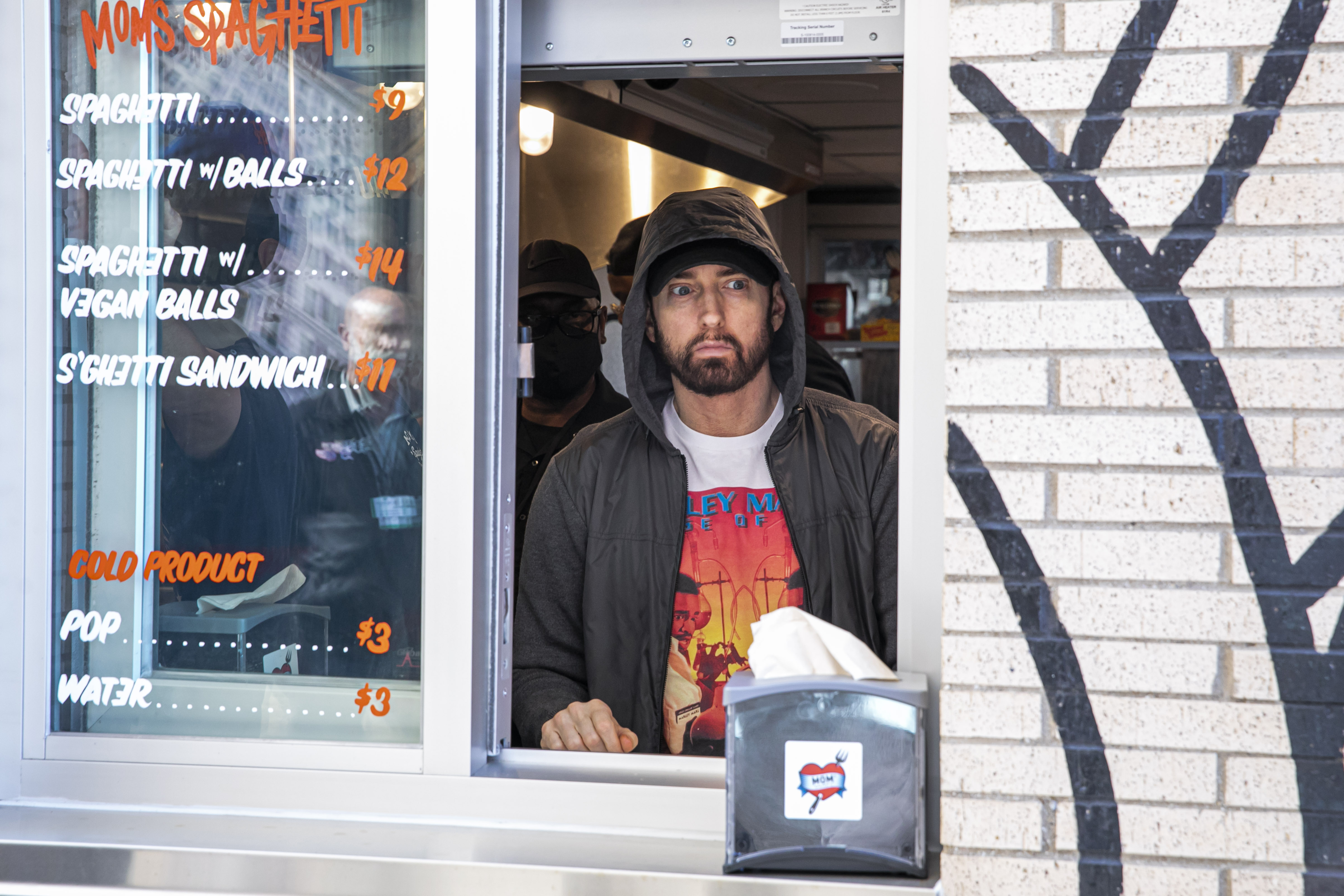 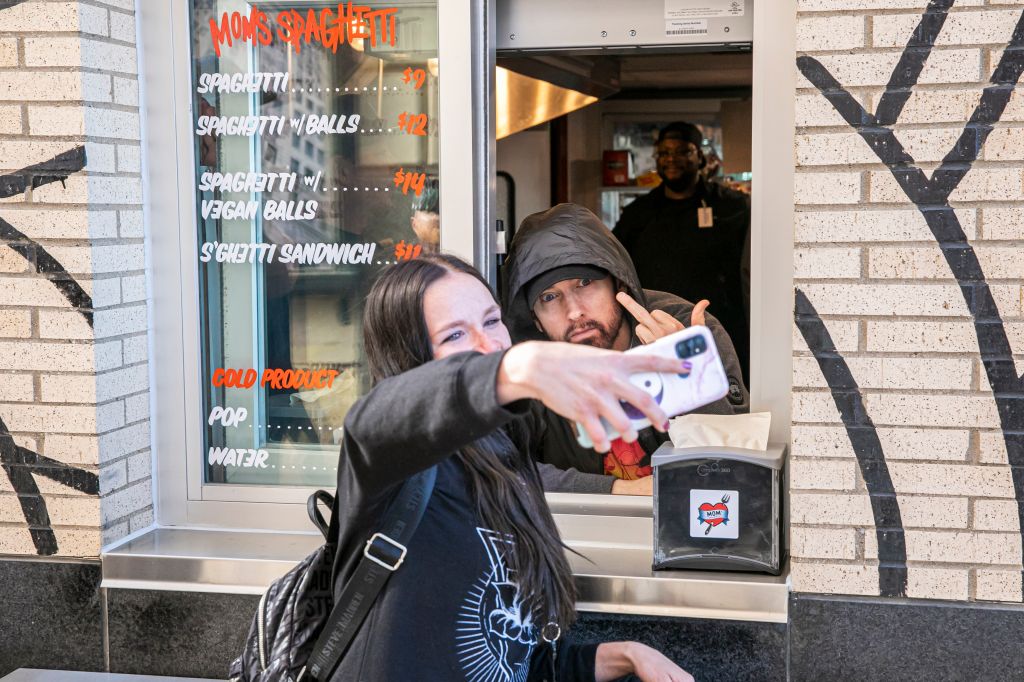 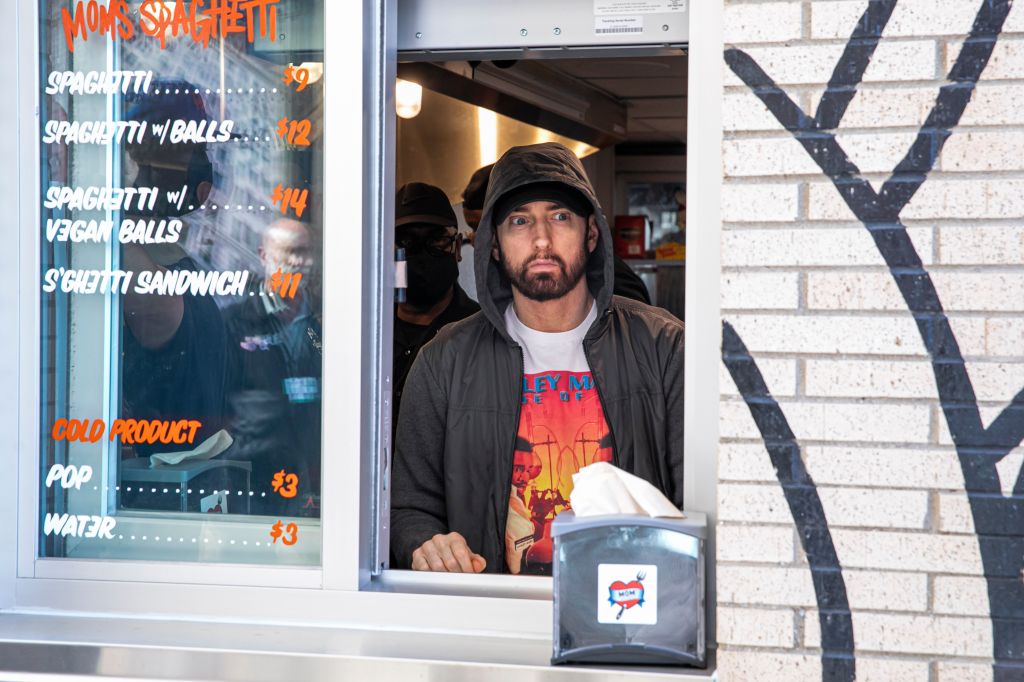 Wednesday marked the official opening of the rapper’s new Detroit concept restaurant Mom’s Spaghetti, taking its title from the classic lyric from his hit “Lose Yourself”.

The new to-go eatery, which serves diners though a window, opened its doors with Eminem himself serving customers, even posing for selfies.

The menu is sparse but apt, featuring just spaghetti (served either plain, with regular meatballs or vegan meatballs) and the s’ghetti sandwich.

Prior to the grand opening, Eminem shared the news of his new concept restaurant with his 32.2 million Instagram followers. 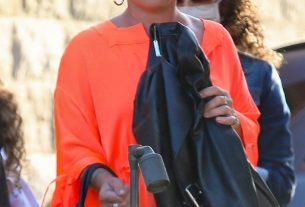 Pink – In a flowing bright orange dress in Malibu 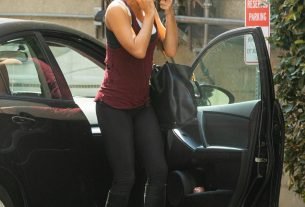 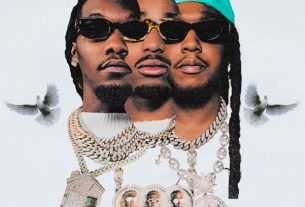