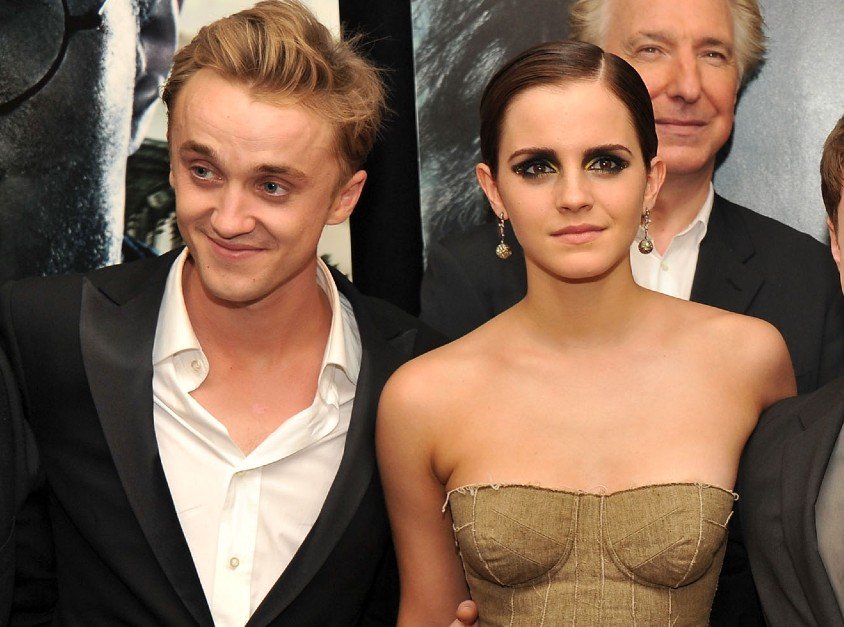 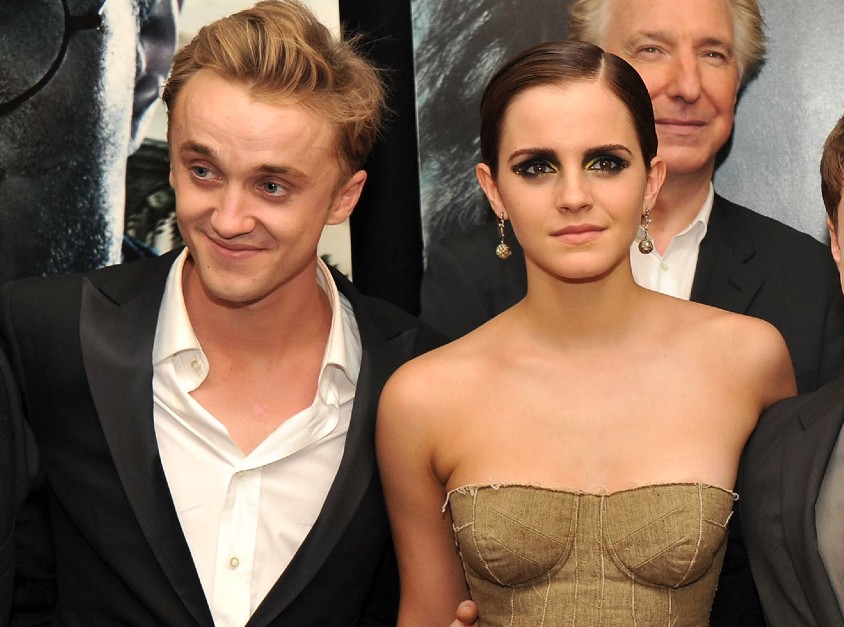 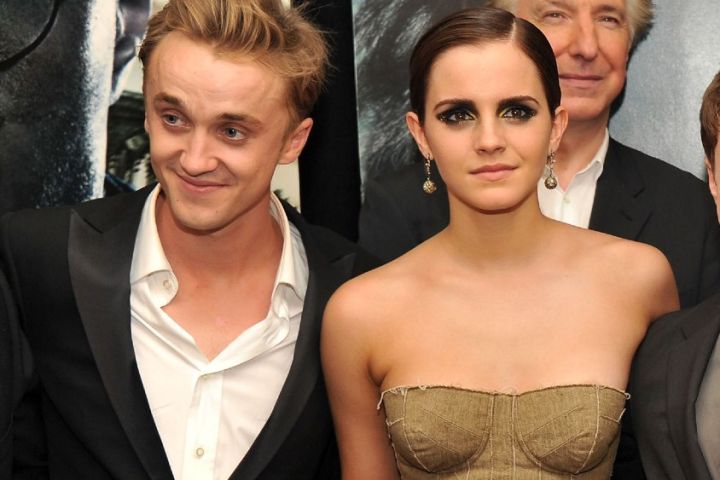 The actress, who starred as Hermione Granger in the much-loved franchise, recently opened up about having a childhood crush on Felton, who played Draco Malfoy, as the cast got back together for the 20th anniversary “Return to Hogwarts” special.

In an interview with British Vogue, Watson was then asked what it’s been like for her and Felton to see the fans love how close they are.

“We speak most weeks,” she shared, adding “and we just think it’s sweet.”

Watson, who is dating Leo Robinton, recently told viewers on the special of Felton making her heart skip a beat for the first time, “I walked into the room where we were having tutoring. The assignment that had been given was to draw what you thought God looked like, and Tom had drawn a girl with a backward cap on a skateboard. And I just don’t know how to say it — I just fell in love with him.

Despite being at the centre of dating rumours for years, to Watson’s disappointment nothing ever happened between them. Felton, however, admitted he was fully aware of his secret admirer.

“I think I was in the hair and make-up chair and someone said something along the lines of, ‘Yeah, she had a crush on you,’” the actor recalled.

“I became very protective over her. Yeah, I’ve always had a soft spot for her and that continues to this day,” he went on. “There’s always been something that’s like, I don’t know, a kinship.” 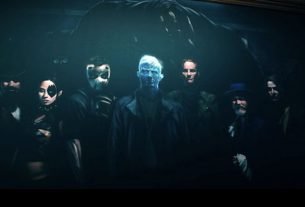 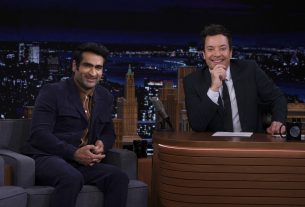