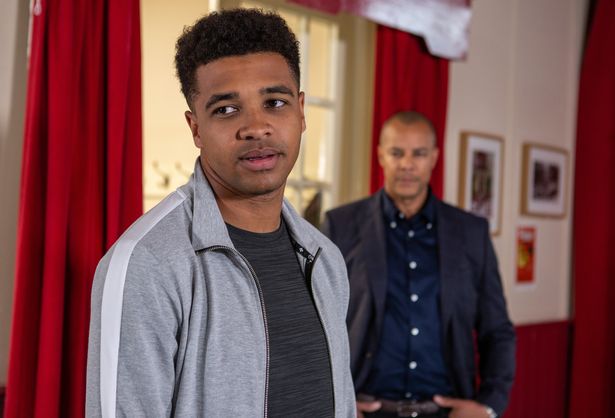 Emmerdale ‘s Asan N’Jie has been replaced by actor Aaron Anthony after he was sacked for “threatening to stab” Hollyoaks actor Jamie Lomas during the Inside Soap Awards.

The former Emmerdale cast member was written out of the soap only a few weeks after ITV bosses decided to sack him.

Ellis decided to leave the soap with his mum Jessie Grant, (Sandra Marvin) who left the soap after splitting with Marlon Dingle (Mark Charnock).

Emmerdale has announced the character of Ellis is now to be played by Aaron Anthony (Delicious, Doctors, The Other One, Behind Her Eyes) going forward.

Last month, viewers saw Ellis head over to Dubai to work at his mum Jessie’s school as a PE assistant.

This December, viewers will see him return unannounced to the village; just as tensions between Al and Billy threaten to boil over.

Aaron Anthony says “Emmerdale is a cracking show with a brilliant cast that I’m over the moon to now be a part of.

“I know Ellis is a well loved character and I’m looking forward to continuing his journey and all that’s in store for him.”

Is Billy going to be pleased to see his brother again?

And could his mother Jessie Grant return with him?

Ellis first arrived on the soap with his mum in September 2018, and was quickly joined by his older brother Billy (Jay Kontze).

While the pair originally clashed due to Billy serving time behind bars, the pair started to mend their relationship as Jay moved in with them.

Ellis also had a blossoming relationship with Victoria Sugden (Isabel Hodgins) before she was brutally raped after a night out and later fell pregnant.

Could the pair rekindle their romance? 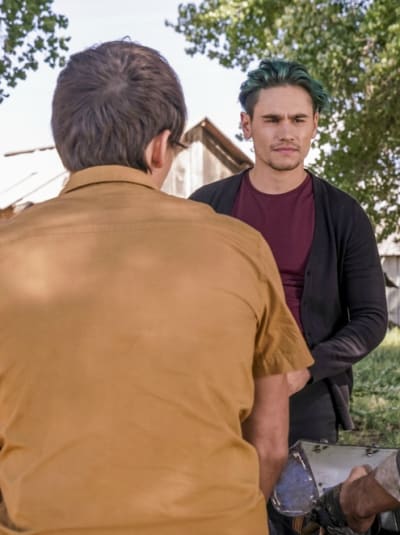 Roswell, New Mexico Season 2 Episode 4 Review: What If God Was One of Us?